Kia is expanding the 2021 Sorento lineup with a plug-in hybrid model for the first time.

Expected to be the lowest-emitting and most powerful Sorento, the PHEV model features a turbo-hybrid powertrain combining a water-cooled 13.8 kWh battery pack and 66.9 kW (90 HP / 91 PS) electric motor with a 1.6-liter T-GDi engine and six-speed automatic transmission. 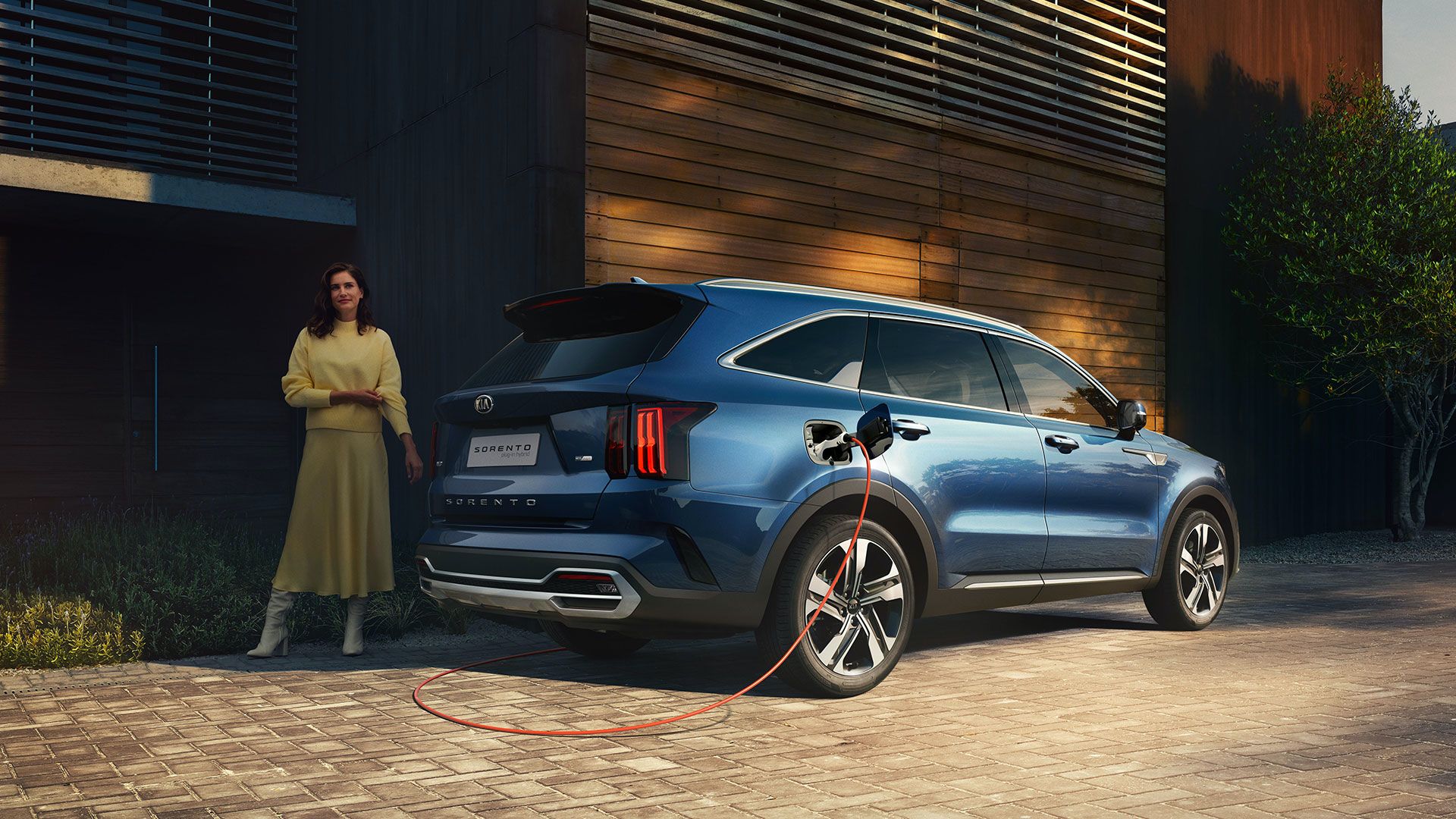 The six-speed automatic transmission sends power to all four wheels, allowing the full power of the engine and motor to be transferred in parallel, with minimal loss of energy. As a result, the acceleration response is said to be “immediate” at any speed, with direct access to available battery power at higher speeds.

While the PHEV is the most powerful model in the new Sorento lineup, buyers will probably care more about the economy part. Chances are they won’t be disappointed because Kia promises the Plug-in Hybrid will be the most efficient Sorento.

Mind you, specifications are not available yet, though Kia says the all-electric range “will be sufficient to enable drivers to complete most short drives on electric power alone.” The driving range and CO2 emissions are pending homologation and will be announced by Kia closer to the car’s on-sale date. 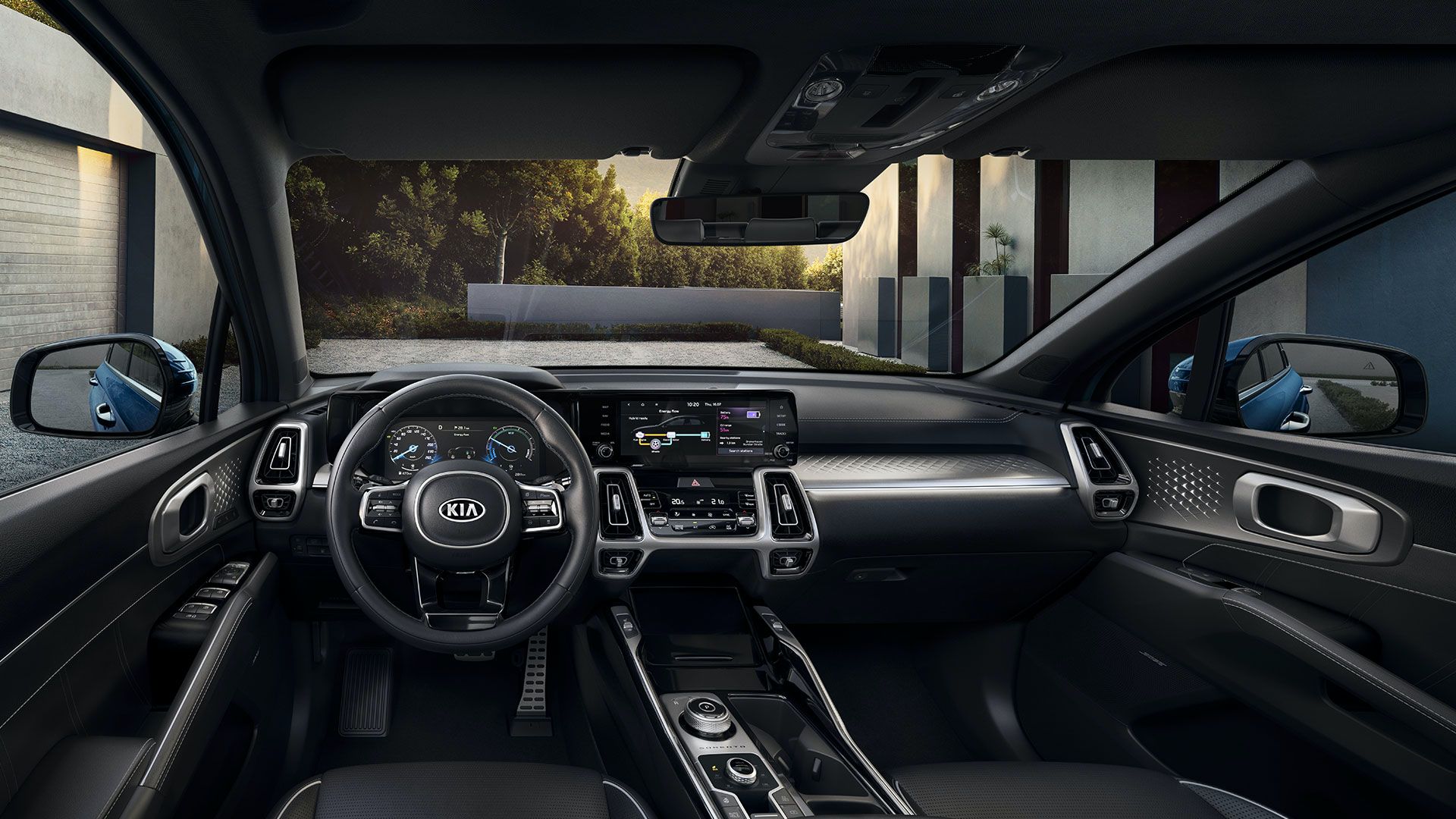 Customers choosing the Sorento Plug-in Hybrid will benefit from the same practicality and capability as with the regular Sorento. That’s because the D-segment SUV’s platform has been designed from the outset to accommodate electrified powertrains.

Since the battery pack is located beneath the floor of the cabin, the Sorento Plug-in Hybrid offers the same cabin and luggage space as lesser models, and comes in five- or seven-seat configurations. For example, with all seven seats in place, the Sorento PHEV offers a boot space of 175 liters (6.2 cu ft), compared to 179 liters (6.3 cu ft) for the Sorento Hybrid.

The Sorento PHEV looks just like the rest of the Sorento range, bar the ‘eco plug-in’ badges and a charging port on the rear quarters. Sales of the Korean-made Sorento Plug-in Hybrid will begin in select European markets in early 2021.