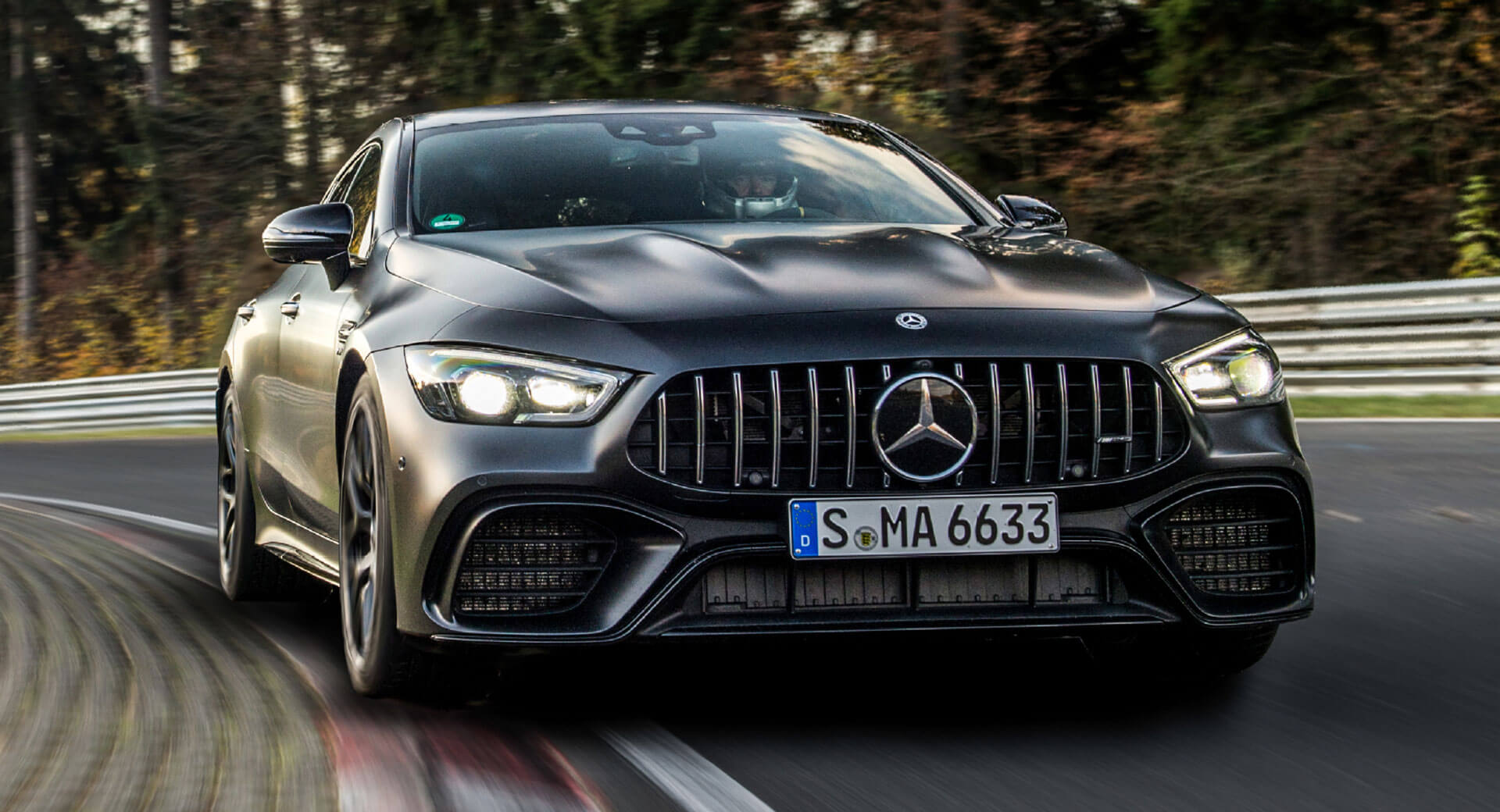 Before the unveiling of the 2021 Panamera, Porsche built up the hype by announcing that the Turbo S variant is the fastest luxury car (or to be specific, “executive” car) on the Nurburgring Nordschleife.

“Since 2019, the Nürburgring has required that all manufacturers complete the entirety of the nearly 13-mile track for a lap time to be recognized. Prior to that, the old track entrance was considered the end of the lap, leaving roughly 650 feet (200 m) between the historical endpoint and the actual start/finish line,” Mercedes-Benz USA spokesperson, Baron Smith, clarified about the two different posted times.

This makes the Panamera just a few tenths of a second faster than the Merc’, so the brand from Affalterbach announced that “maybe it’s high time to hit the track again” in the caption of the video, which shows the GT 63 S on the longer course.

This should be an interesting fight, one that Mercedes seems eager to give.