With the advent of the M2 CS, the M2 Competition is no longer the flagship variant of the smallest M model in BMW’s lineup. However, this particular M2 Competition residing in Germany has something no M2 CS has: a rare matte orange paint.

The color adorning this BMW is officially known as Frozen Sunset Orange, and this is believed to be just one of two M2 Competition models to have left the automaker’s Leipzig factory in it.

The car is owned by a reader of Bimmer Today and we happen to think the paint does suit the M2. BMW left no stone unturned when designing its M3-powered sports car and this is particularly apparent when looking at the exterior styling of the car.

Watch Also: Should You Go For The “Regular” BMW M2 Instead Of The M2 Competition? 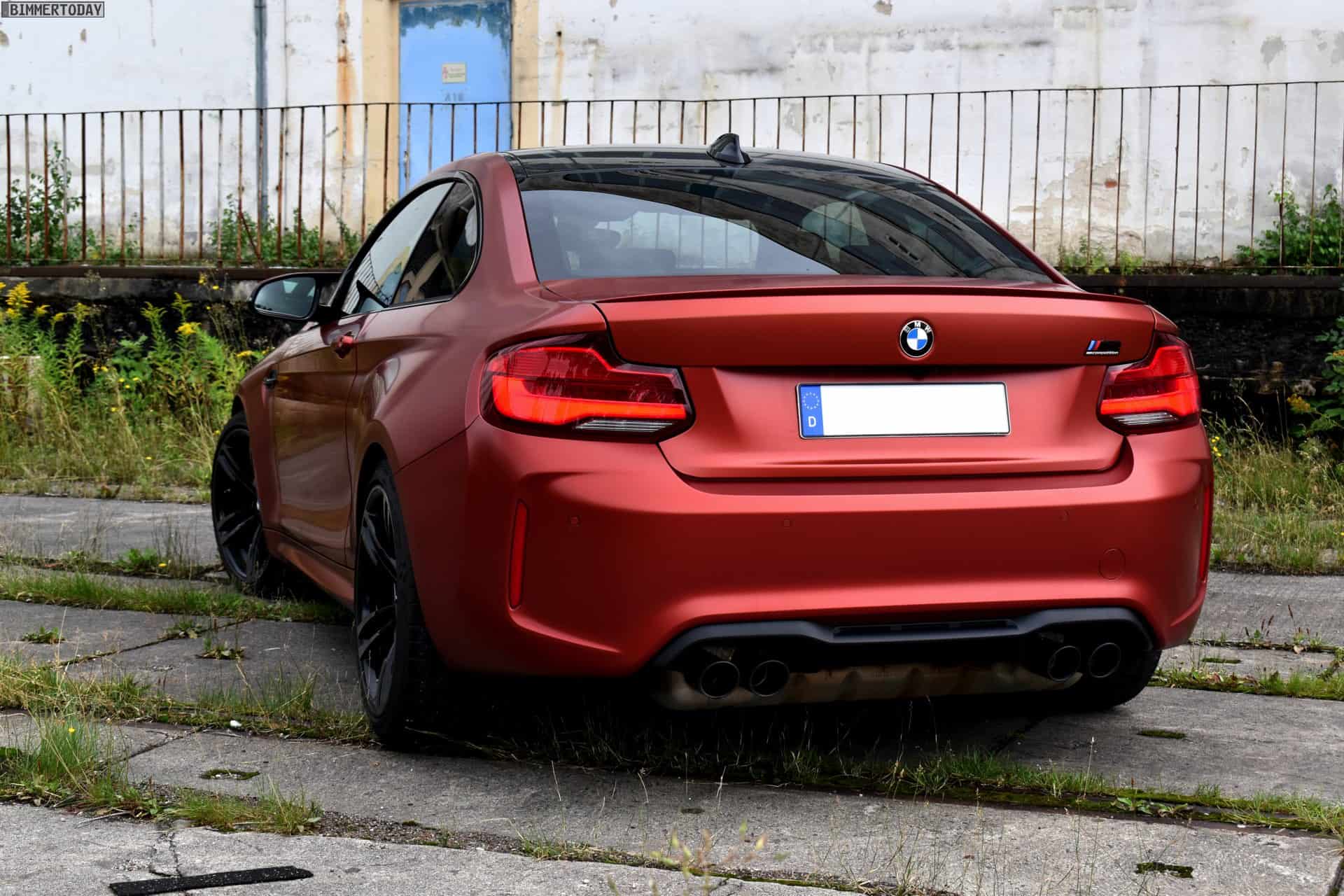 Viewed from the front, for example, the Frozen Sunset Orange paint scheme accentuates the aggressive shapes and lines of the front bumper perfectly, adding to the menacing presence of the car. The paint also offsets the various black accents of the M2 Competition, such as the aggressive kidney grille, while a set of double-spoke 437 M style wheels finish off the exterior.

According to BMW Blog, the BMW Individual paint program isn’t officially available for the M2. However, the automaker seems to have made some exceptions, the most notable of which is the ‘base’ M2 ordered by famed car collector Michael Fux which he commissioned in the same shade of Austin Yellow as the F82 M4.