If you’re a fan of practical Ferraris, you might want to act fast as the company has reportedly ended production of the GTC4Lusso and GTC4Lusso T.

In a statement to Motor1, a spokesperson said “In accordance with its five-year model strategy announced in 2017, and the company’s standard model life cycle, Ferrari has phased out production of the GTC4Lusso and GTC4Lusso T.”

While Ferrari initially denied the GTC4Lusso was being phased out, eliminating the model makes sense as it would free up room for the Purosangue crossover. In fact, the company appears to be testing Purosangue prototypes wearing GTC4Lusso bodies. 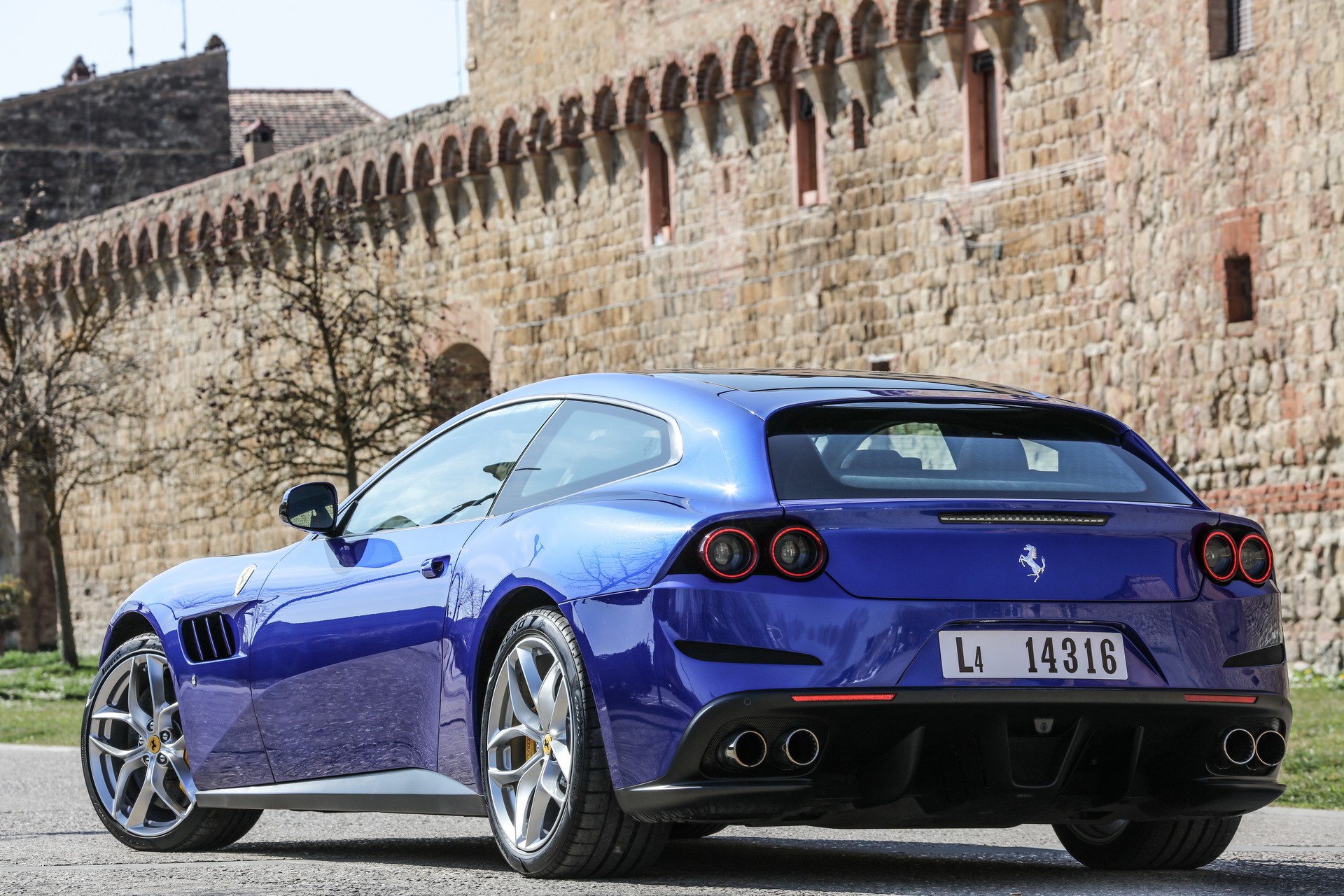 Besides the impressive performance, the cars were notable for their four-seat interiors and cargo compartment which held up to 15.9 cubic feet (450 liters) of luggage. Of course, that figure will likely be dwarfed by the upcoming Purosangue.