The Maybach name is synonymous with luxurious land yachts, but it could mean something more eco-friendly in the future.

In an interview with Bloomberg, Daimler Chairman Ola Källenius said “There’s room to do more with the Maybach brand name” and the company’s upcoming electric vehicle platform “offers some opportunities.”

Unsurprisingly, this suggests the company is considering a Maybach variant of the upcoming EQS. Set to be introduced next year, the EQS was previewed by a similarly named concept and will ride on the new Modular Electric Architecture (MEA).

Also Read: 2021 Mercedes-Maybach S-Class Takes Its Opulence To The Nürburgring 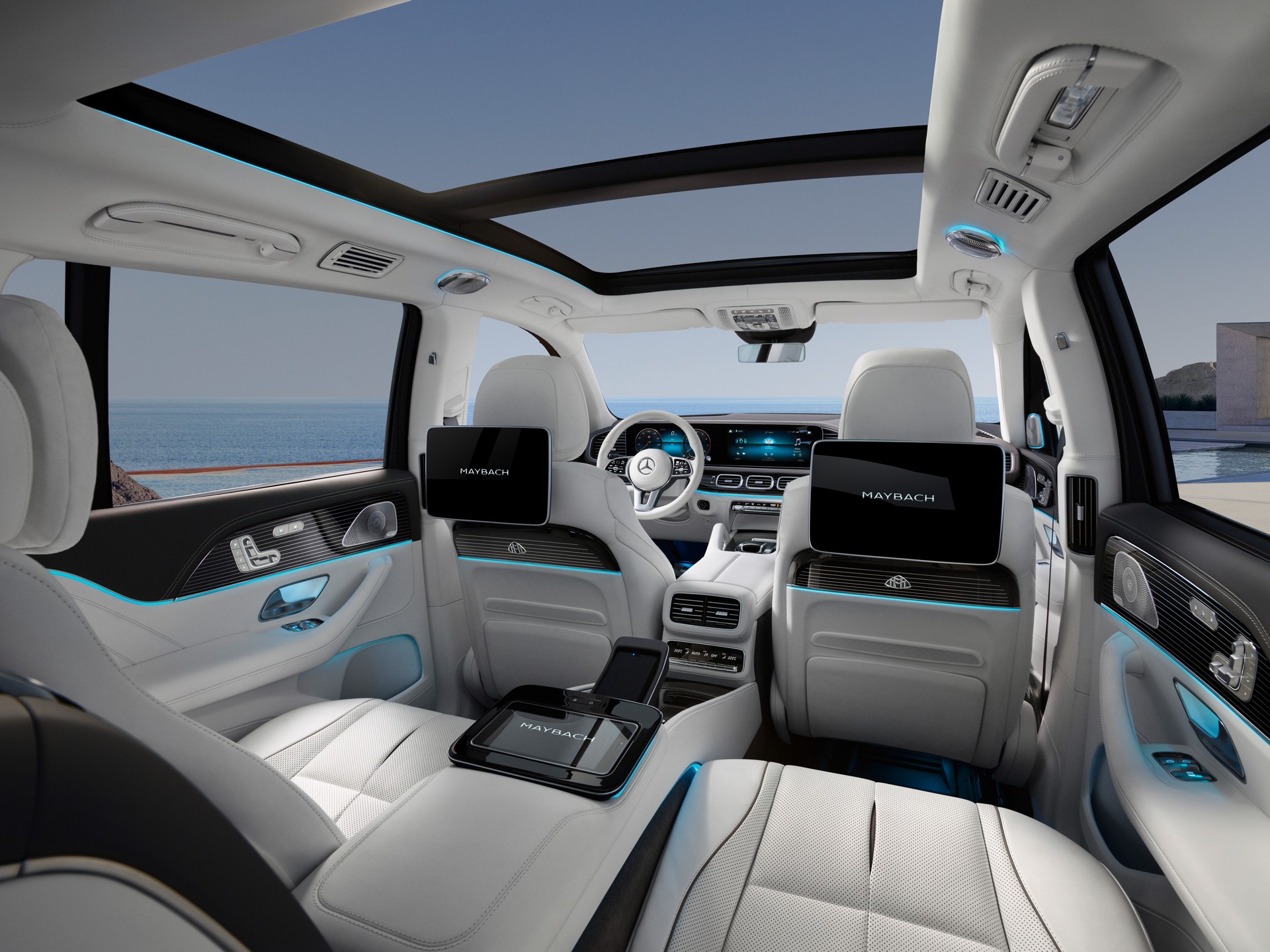 Considering Mercedes has referred to the EQS as an electric S-Class, a Maybach variant seems like a natural fit. After discontinuing the standalone Maybach brand, the name was relaunched on a range-topping S-Class before eventually spreading to the GLS.

Bloomberg also notes the Mercedes-Maybach S-Class is popular in China, which happens to be the largest market for electric vehicles. Given all of this, a Maybach-branded EQS makes a lot of sense.

The publication also notes it fits in with Källenius’ plan to increase profits to improve the company’s financials while also helping to pay for the development of new technologies. 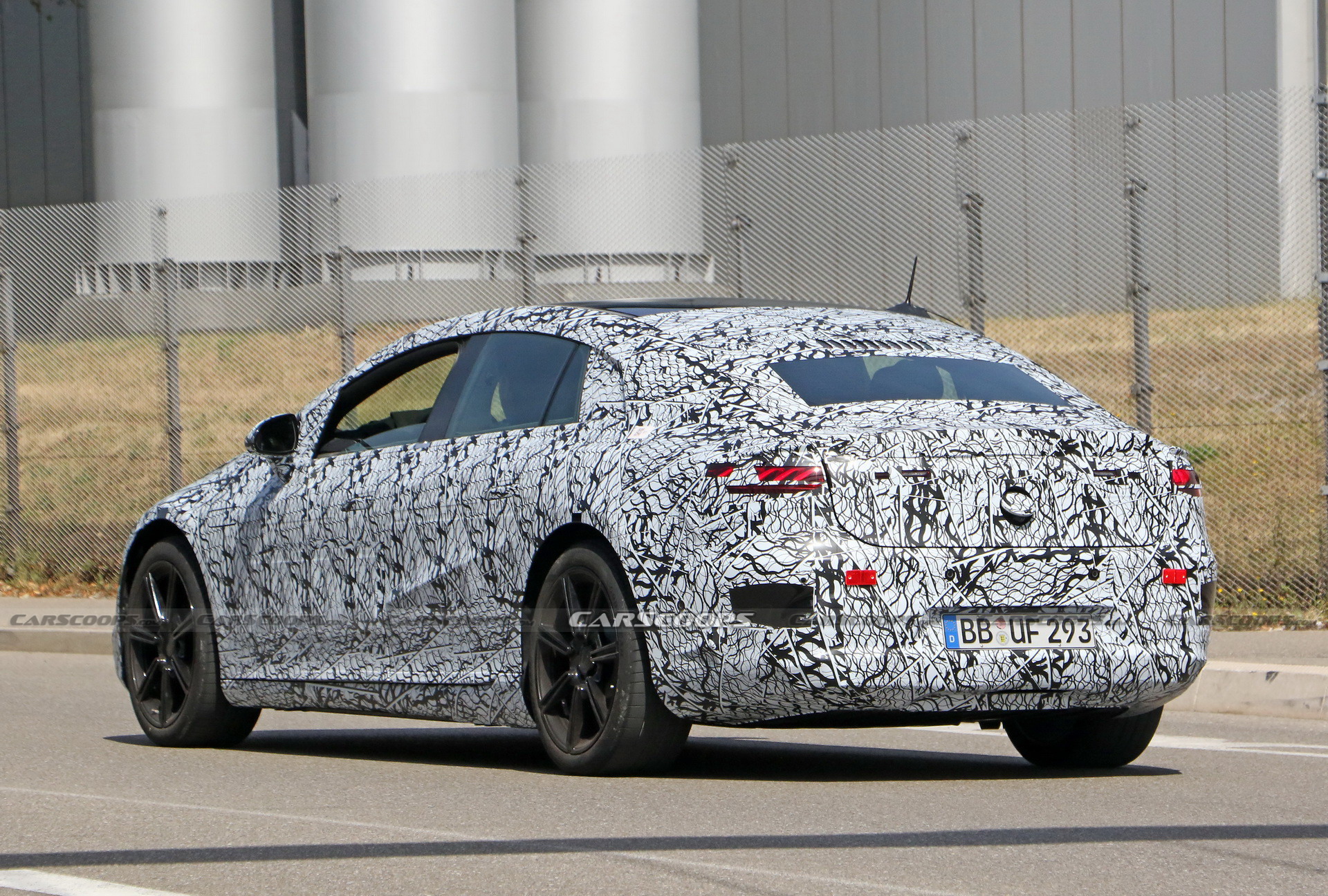