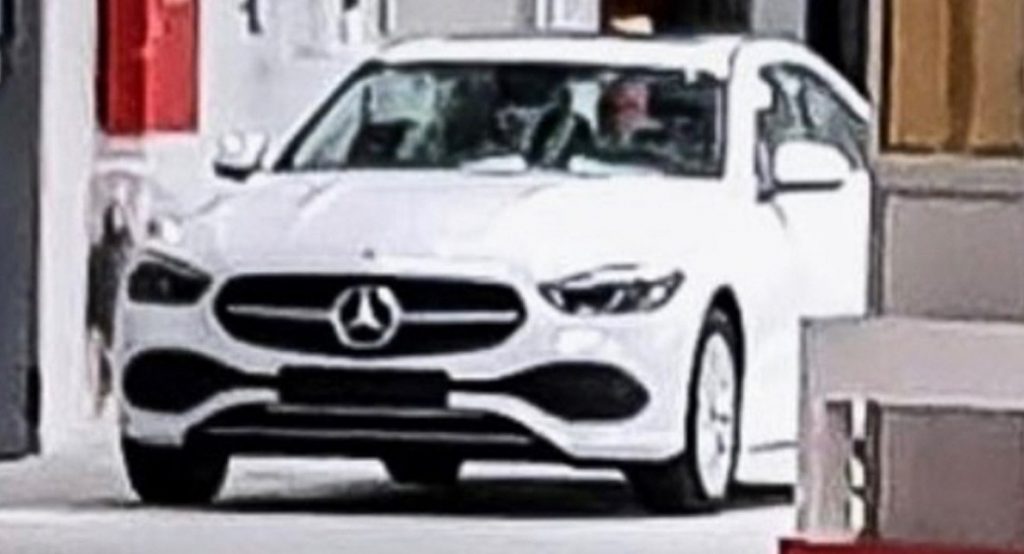 Spy photographers have caught the next-generation Mercedes C-Class on multiple occasions, but a new photo has surfaced which shows the front end undisguised.

Posted on social media and the Worldscoop forum, the image is pretty grainy but appears to show the upcoming C-Class in a factory, possibly spied at a facility – though there’s no way of knowing for sure.

The sedan follows in the footsteps of the facelifted E-Class as it features a more oval-shaped grille which is flanked by slimmer headlights. We can also see an evolutionary front bumper with flowing air intakes.

Additional details are hard to make out, but we can see a curved hood with an apparent bugle in the center. There are also new mirrors and what looks like an evolutionary greenhouse.

Previous spy photos have shown an all-new interior that borrows heavily from the 2021 S-Class. Drivers will sit behind a new steering wheel and find themselves looking at a free-standing digital instrument cluster. 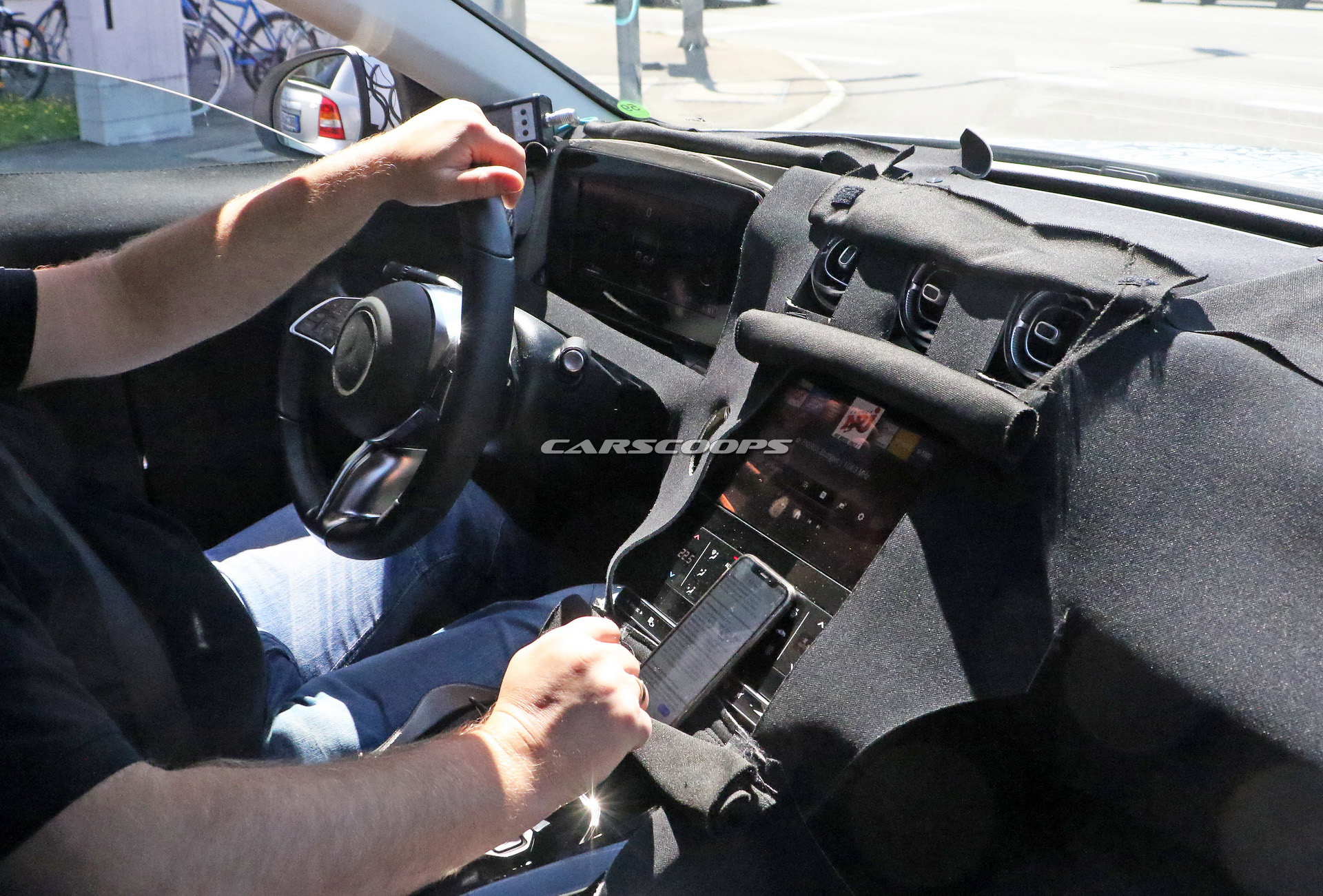 To their right is a new infotainment system which apparently rises out of the center console at an angle. It will be flanked by stylish air vents on top and dedicated climate controls underneath.

Engine options remain unconfirmed, but we can expect an assortment of four-cylinder petrol and diesel options as well as plug-in hybrid variants. Previous reports have also suggested the next-generation AMG models could drop their six- and eight-cylinder engines for the turbocharged 2.0-liter four-cylinder that powers the A45.  However, they’re expected to be electrified to make them even more powerful than the outgoing variants.

Of course, we’ll likely learn more in the coming months as the redesigned C-Class isn’t expected to be introduced until 2021.