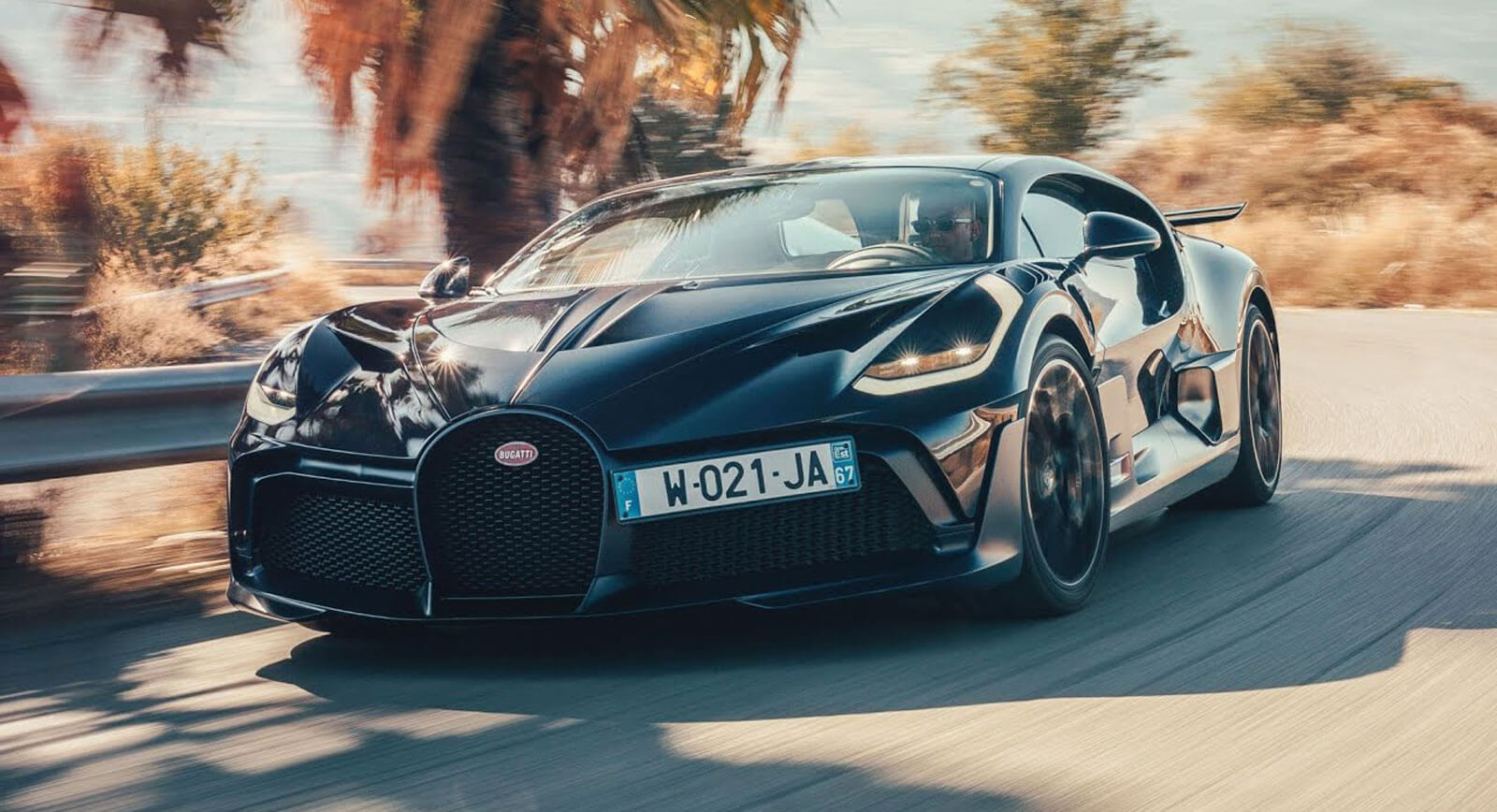 If driving the Bugatti Chiron can be a life-changing experience, then what do you call having a go in the much more exclusive Divo?

We’ll leave you with that question in mind while moving on to one of the very first (if not the first) reviews of the hypercar, which comes from TopGear and was filmed at the Targa Florio.

See Also: This Is The First Bugatti Divo To Arrive In The United States

Production of the Divo is limited to 40 units, each priced at €5 million ($6 million) plus tax. However, in order to be eligible to purchase it, you have to already own a Chiron, which lifts the overall cost to around €7.5 million ($9 million), excluding tax.

What you get in return is a unique design that does not have much in common with the more “mainstream” Chiron. The tweaked looks have improved the aerodynamics, with the Divo having an extra 198 pounds (90 kg) of downforce. The most notable changes are the new front and rear ends, larger air intakes, wider front spoiler and huge hydraulically-actuated rear wing, in addition to the new head- and taillights, large diffuser and different trim on the quad exhaust pipes.

So, what is it actually like to drive the Divo? Memorable, for one, and very easy, even on narrow roads, with the reviewer comparing it to a Volkswagen Golf DSG – which is quite a feat for a nearly 1,500 HP hypercar.