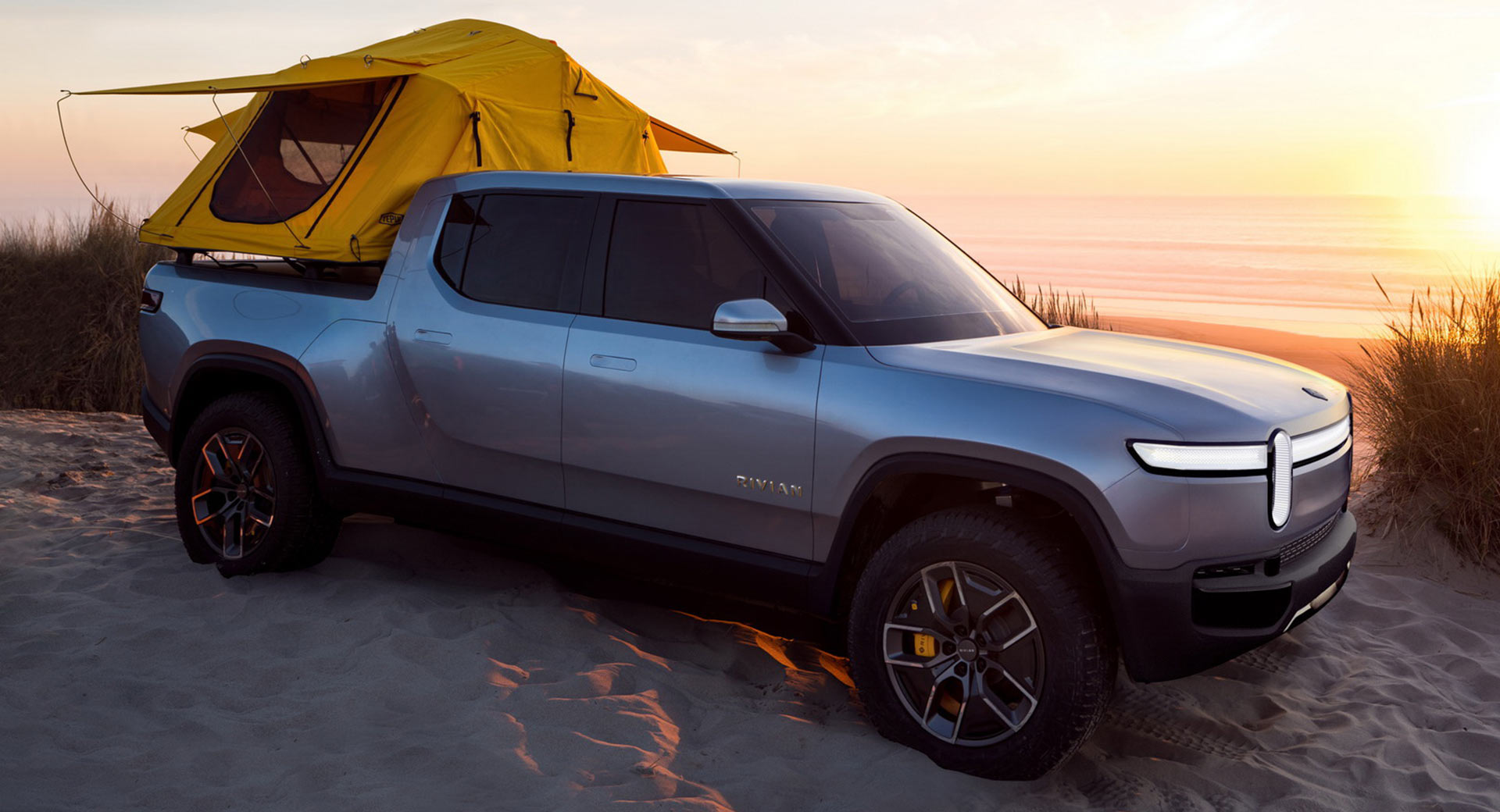 Rivian will continue to test the all-electric R1T’s off-road credentials by entering one at the upcoming Rebelle Rally.

The event, which this year will take place from October 8-17, is exclusively for women and the R1T prototype will be driven by Emme Hall from CNET’s Roadshow. Hall has a lot of experience at the Rebelle Rally and actually won last year’s crossover class behind the wheel of a Rolls-Royce Cullinan.

“Adventures like the Rebelle Rally are what Rivian vehicles are made for. It’s meaningful to join as the rally’s first all-electric vehicle,” Rivian creative director Larry Parker said in a statement.

Read Also: Battle Of The Electric Trucks – See How The GMC Hummer EV, Tesla Cybertruck And Rivian R1T Stack Up

Unlike some other electric pickup trucks that are in the works, the Rivian R1T is being targeted at customers that live adventurous lifestyles and promises to be a do-anything, go-anywhere truck that will meet the demands of all kinds of drivers.

Consequently, Rivian has been testing the R1T in difficult terrain extensively and, last year, actually took two prototypes to the very bottom of South America and completed a trip to Los Angeles with Ewan McGregor and Charley Boorman for their new adventure dubbed Long Way Up, premiering on Apple TV on September 18.

In July, Rivian announced that it had completed its pilot production line at its facility in Normal, Illinois, but customer deliveries of the R1T had been delayed by six months until June of 2021. Meanwhile deliveries of the brand’s electric SUV, the R1S, will begin in August next year.

The Rebelle Rally is scheduled for .