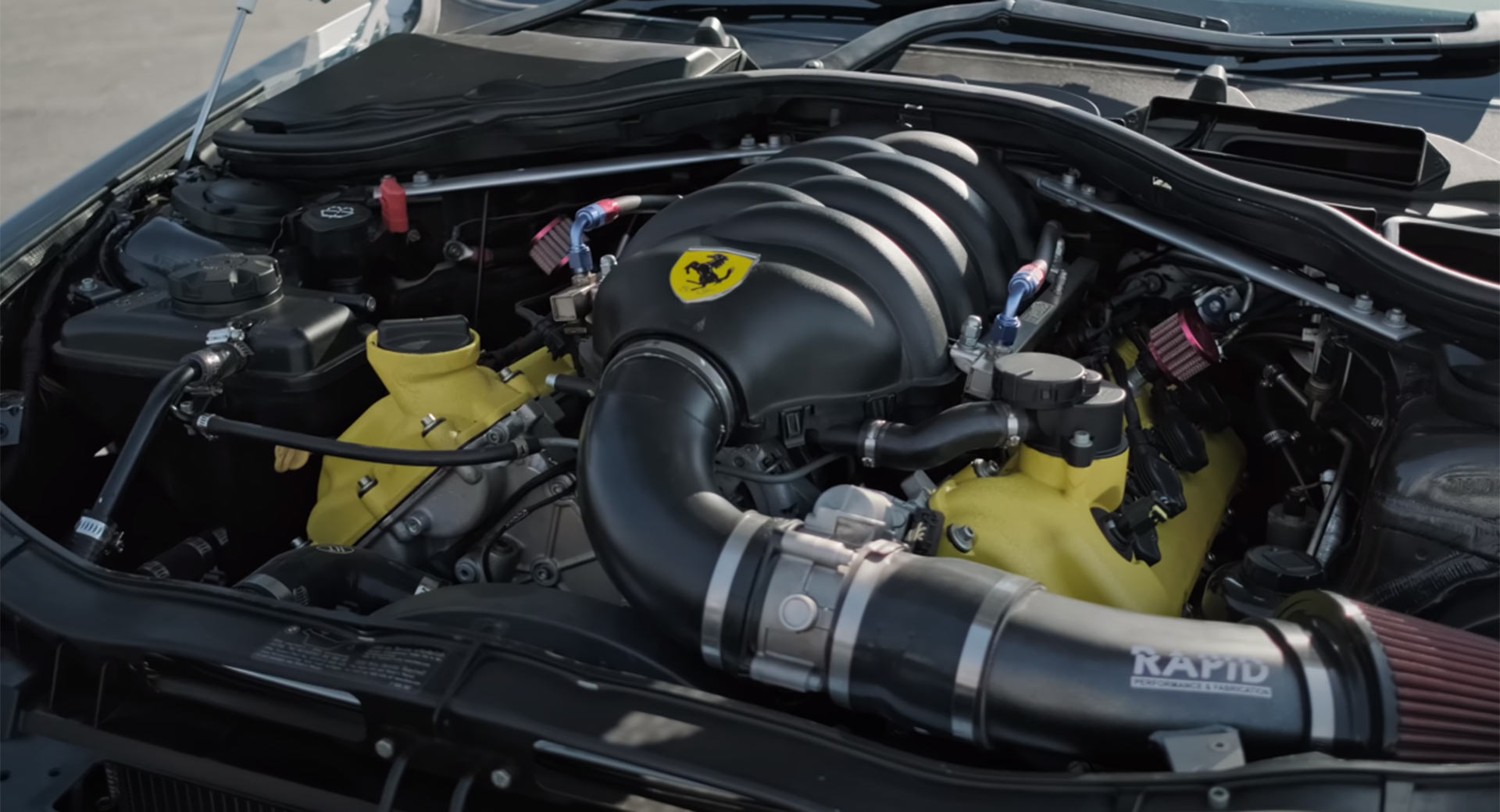 In South Africa, there resides a BMW E92 M3 Convertible unlike any other on earth. Not only does it has a host of exterior and interior modifications, but it is no longer powered by the standard S65 V8 engine.

Instead, this M3 is powered by the F136, commonly known as the Ferrari-Maserati engine and used by a plethora of Maserati and Ferrari models throughout the 2000s and 2010s.

Watch Also: The BMW M3 GTS Is An E92 Unicorn For Track Junkies

The engine appears to fit quite nicely into the engine bay of the BMW M3. When Cars.co.za tested out the car, it was only producing about 300 hp at the rear wheels, significantly less than what it is capable of. However, the owner still needs to properly tune the engine and hopes to lift it up to around 335 hp at the wheels. From there, the engine could be equipped with independent throttle bodies and further down the road, might even be fitted with a pair of turbochargers for even more grunt.

Beyond the engine, the car is equipped with a Pandem widebody kit and also uses a self-leveling air suspension system. It is also rocking a set of aftermarket wheels and has been pained in a shade of grey from the Porsche palette.