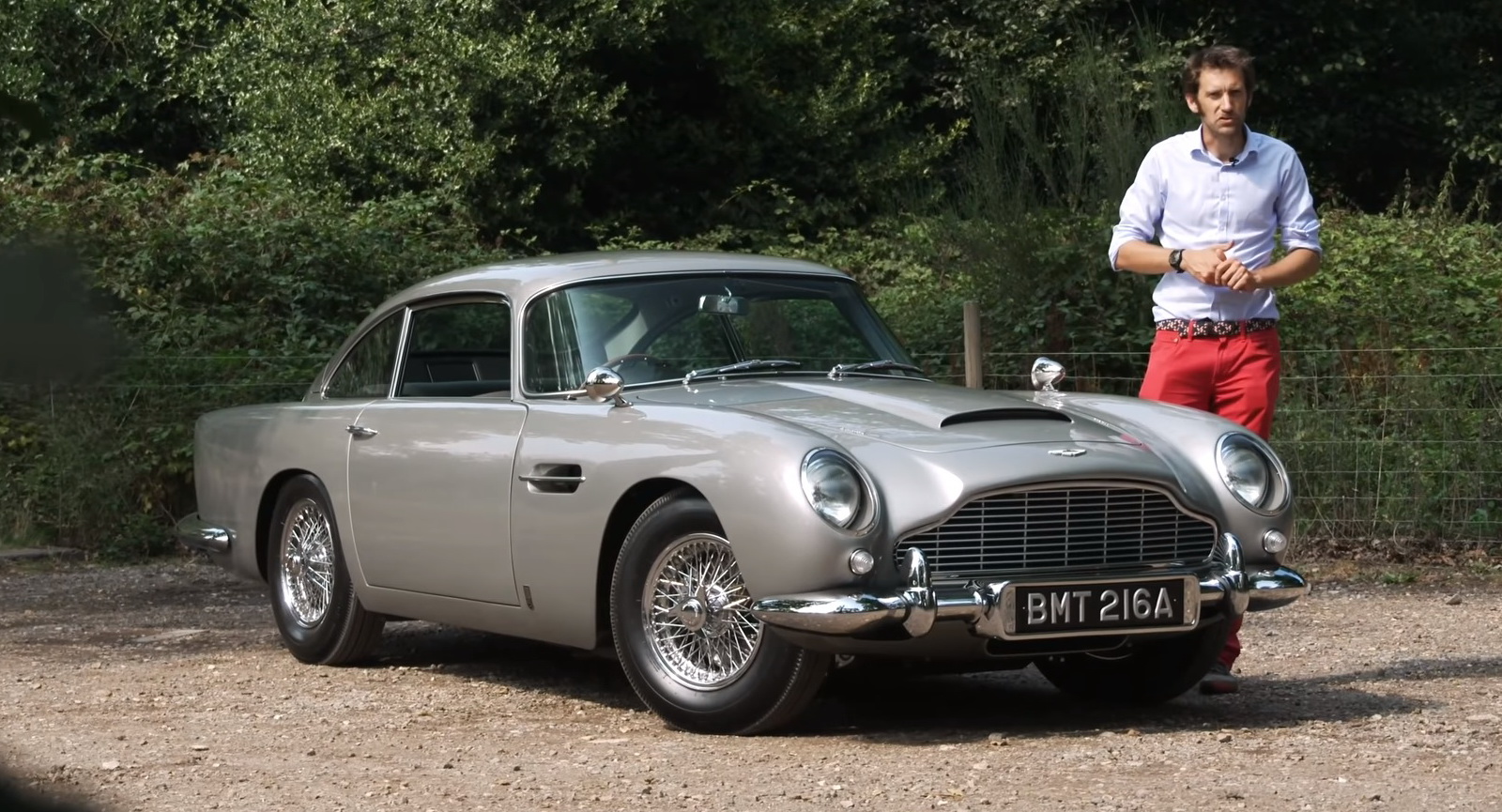 Aston Martin’s recreation of the classic DB5 in its iconic James Bond movie spec, gadgets included, is a beautiful homage to the car that basically made the British carmaker known worldwide.

The original Aston Martin DB5 movie car quickly gained the title of the “most famous car in the world” thanks to the success of the James Bond movie franchise.

Aston Martin will produce 25 examples of the DB5 Goldfinger Continuation, all of them finished in Silver Birch and powered by a 4.0-liter straight-six engine producing 290 HP and paired to a five-speed manual transmission.

Carfection had the chance to drive the DB5 Goldfinger Continuation on public roads, something that the owners will not be able to as the cars will not be road legal. Each car requires 4,500 hours of work to be completed, showcasing the company’s craftsmanship and attention to detail.

It’s basically a toy then, only for big boys -or girls- with really thick wallets wanting to add a piece of cinema history to their collection. The recreated DB5 will certainly keep Bond fans busy with its famous gadgets, including the front and rear battering rams, the rotating license plates, the hidden machine guns, the rear smokescreen, or the bulletproof panel that comes out of the rear are all present. It even has a removable roof panel above the passenger and a red button to honor the original car’s ejection seat.

Sure the asking price of over $3 million sounds extreme at first but not so much if you think that one of the original movie cars sold for over $6 million last year.