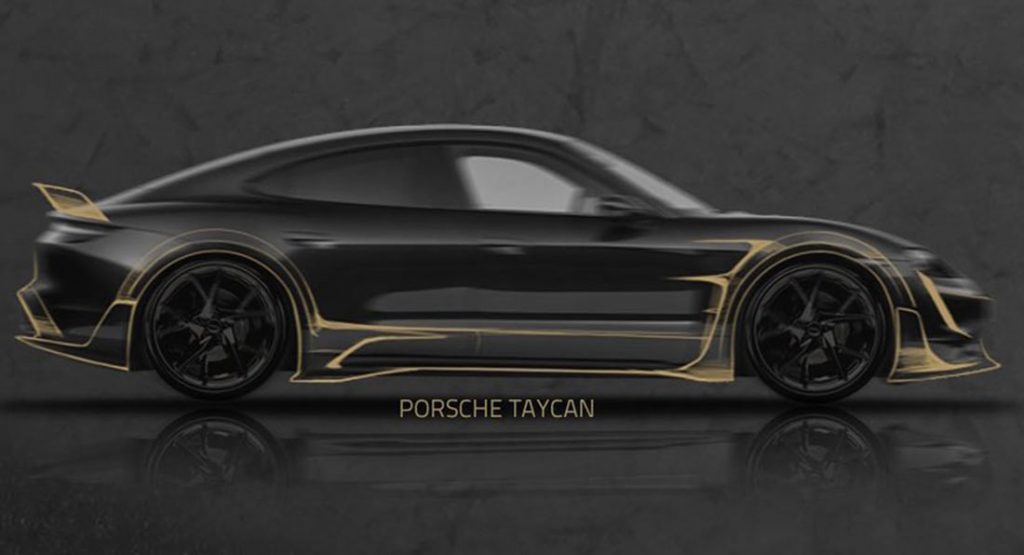 Controversial tuning company Mansory has previewed a host of new bodykits it is readying for some of the industry’s newest and most exciting performance vehicles.

The first and perhaps most significant car that Mansory is working on is the all-electric Porsche Taycan. Not only is the Taycan the first all-electric production vehicle from the German automaker but it is a solid rival to the Tesla Model S and competition is exactly what the EV world needs. Despite its significance, Mansory will have its way with the sedan.

Read Also: Would You Pay $1.25 Million For This Bugatti Veyron “Upgraded” By Mansory?

A teaser image shared online shows the Taycan will be affixed with flared wheel arches, a new splitter, and bespoke side skirts. In addition, it will rock a set of custom wheels and at the rear, include a new diffuser and a large fixed wing. 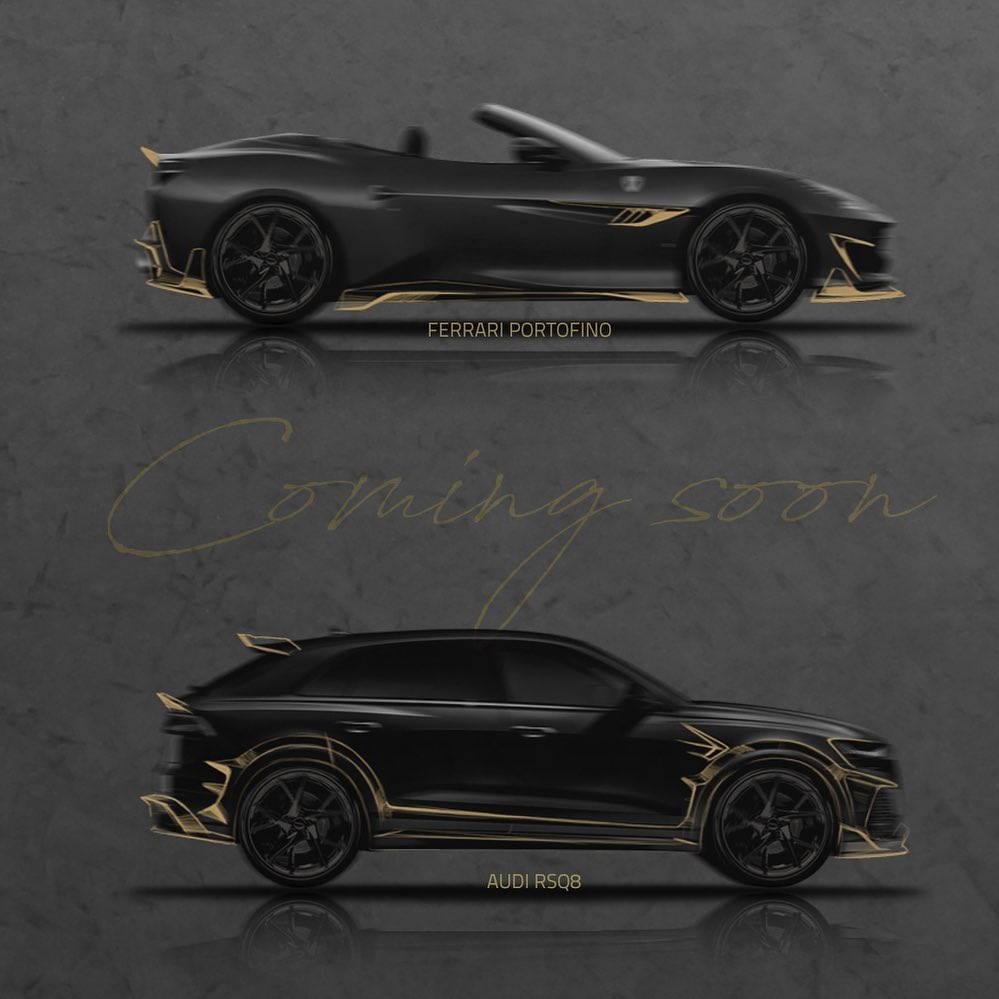 In addition to the Taycan, Mansory is working on two other VW Group models, namely the Porsche Cayenne Coupe and Audi RSQ8. Both of these thrilling SUVs will receive widebody kits from the tuner that promise to make them even more eye-catching.

The teaser of the modified F8 Tributo indicates that it may be the most striking of the Italian trio and could end up looking similar to the hardcore variant of the F8 that is no doubt being developed by Ferrari. Included in the Mansory package is a large rear lip spoiler, a bespoke diffuser, new side skirts with aerodynamic elements, and a revised front fascia.