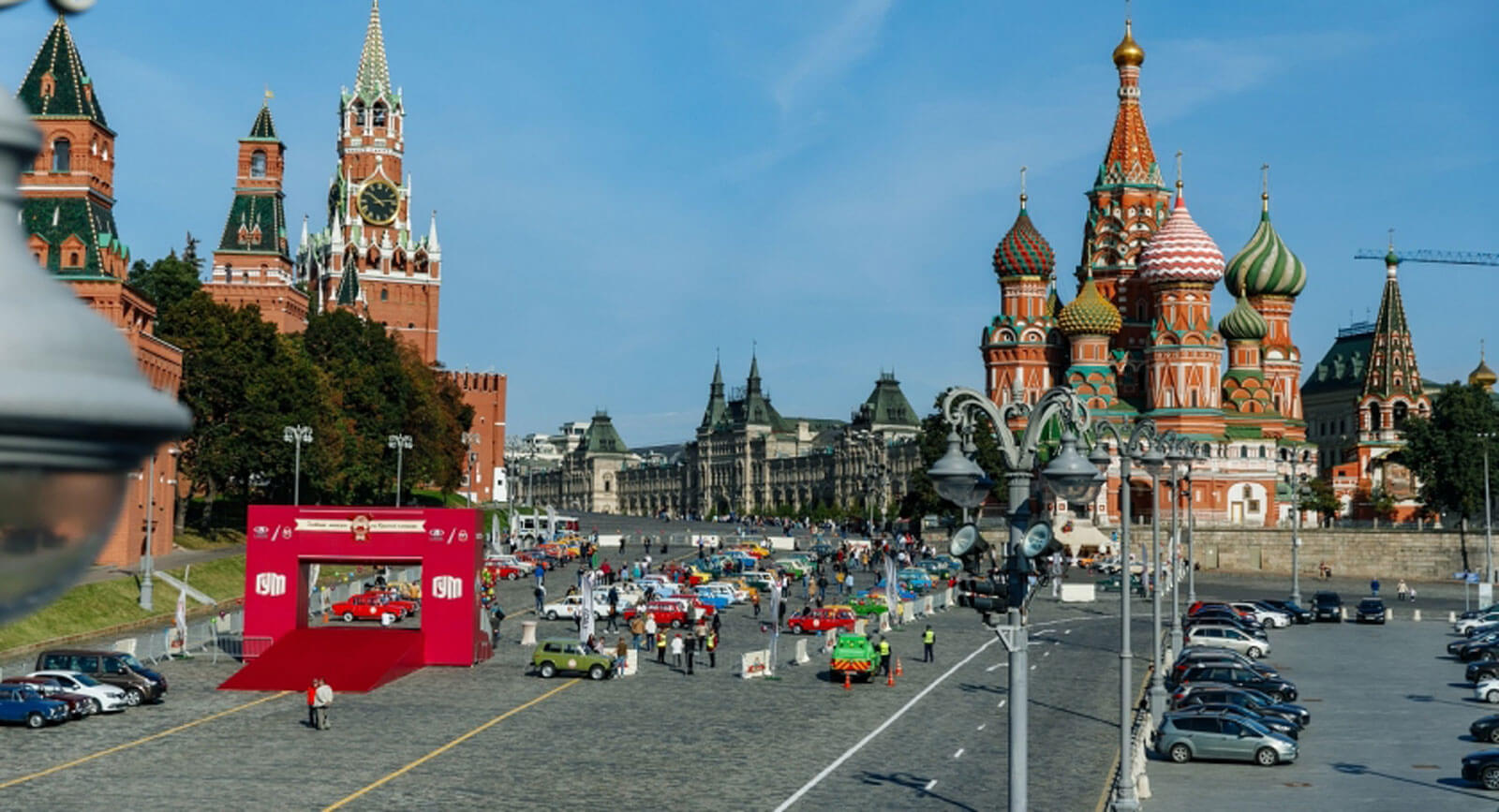 The seventh edition of the GUM-Autorally hosted on September 12, in Russia, celebrated 50 years since the first Lada cars rolled off the assembly line.

The event saw 100 classics driving on an 80-kilometer (50-mile) route, from Vasilevsky to the Kremlin walls, and was attended by Avtovaz President Yves Caracatzanis, who jumped behind the wheel in car #1.

“We are grateful to our partner, GUM, that this year’s famous retro rally is dedicated to the 50th anniversary of our VAZ-2101”, said Caracatzanis. “This model was a real breakthrough of its time in terms of technology, comfort, driving qualities; it gave freedom to millions of people. Avtovaz (part of the Renault Group) has a deep respect for its history and for the people who wrote it.”

An exact copy of the racer driven by Soviet pilots across the finish line at ‘Tour d’Europe’ in 1971, winning the silver medal, took part in the event over the weekend, with the Director of Lada Sport, Vladislav Nezvankin, behind the wheel.

“Creating a replica of the first rally vehicle is a very important project for us”, noted Nezvankin. “We pay tribute to the people who were at the origins of Motorsport at Avtovaz. Today, the Lada Sport Rosneft team continues the glorious traditions that were laid down by these people 50 years ago.”

Lada is still the most popular car brand in Russia, with its portfolio currently counting the Vesta, Xray, Granta, Largus, 4×4 and Niva.