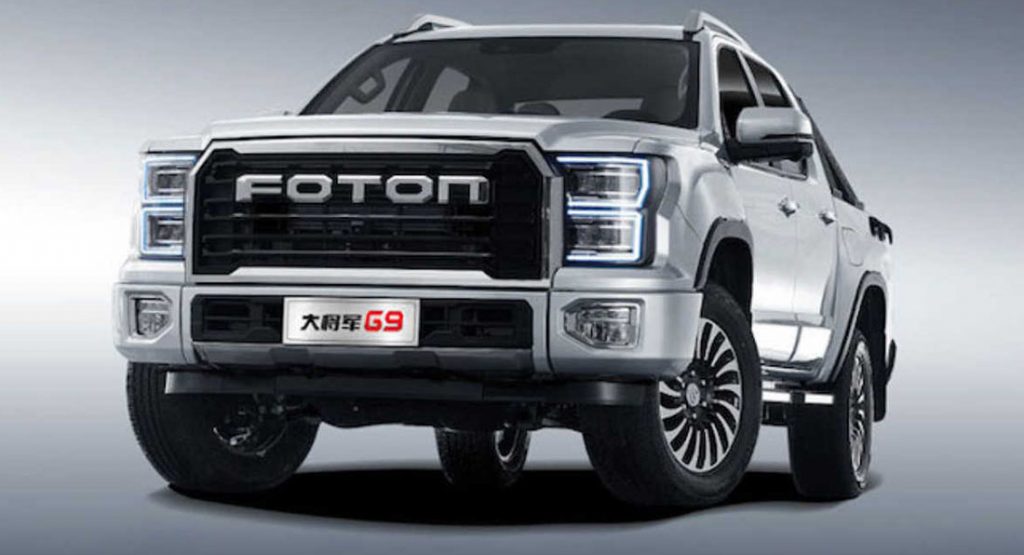 What you’re looking at is not a poorly-modified Ford F-150 Raptor, but instead a wannabe Raptor from a Chinese automaker by the name of Foton.

The vehicle is dubbed the Da Jiang Jun, which translates to ‘The Big General.’ It is being readied to make its public debut at the Beijing Auto Show on September 26 and mimics the look of the F-150 so closely that we wouldn’t be surprised to see the American automaker pursue some kind of litigation against Foton over it.

According to Ford Authority, The Big General is more similar in size to a Ford Ranger than the F-150 Raptor, but it is clearly the latter that has served as design inspiration.

Read Also: 2021 Ford F-150 Configurator Shows How Affordable (Or Expensive) The New Pickup Can Be

Up front, the truck features a large Foton badge while it also has headlights virtually identical to those of the F-150. While we don’t have all that many detailed images, the ones we do have reveal that, from the sides, the truck also closely mimics the look of the Ford. 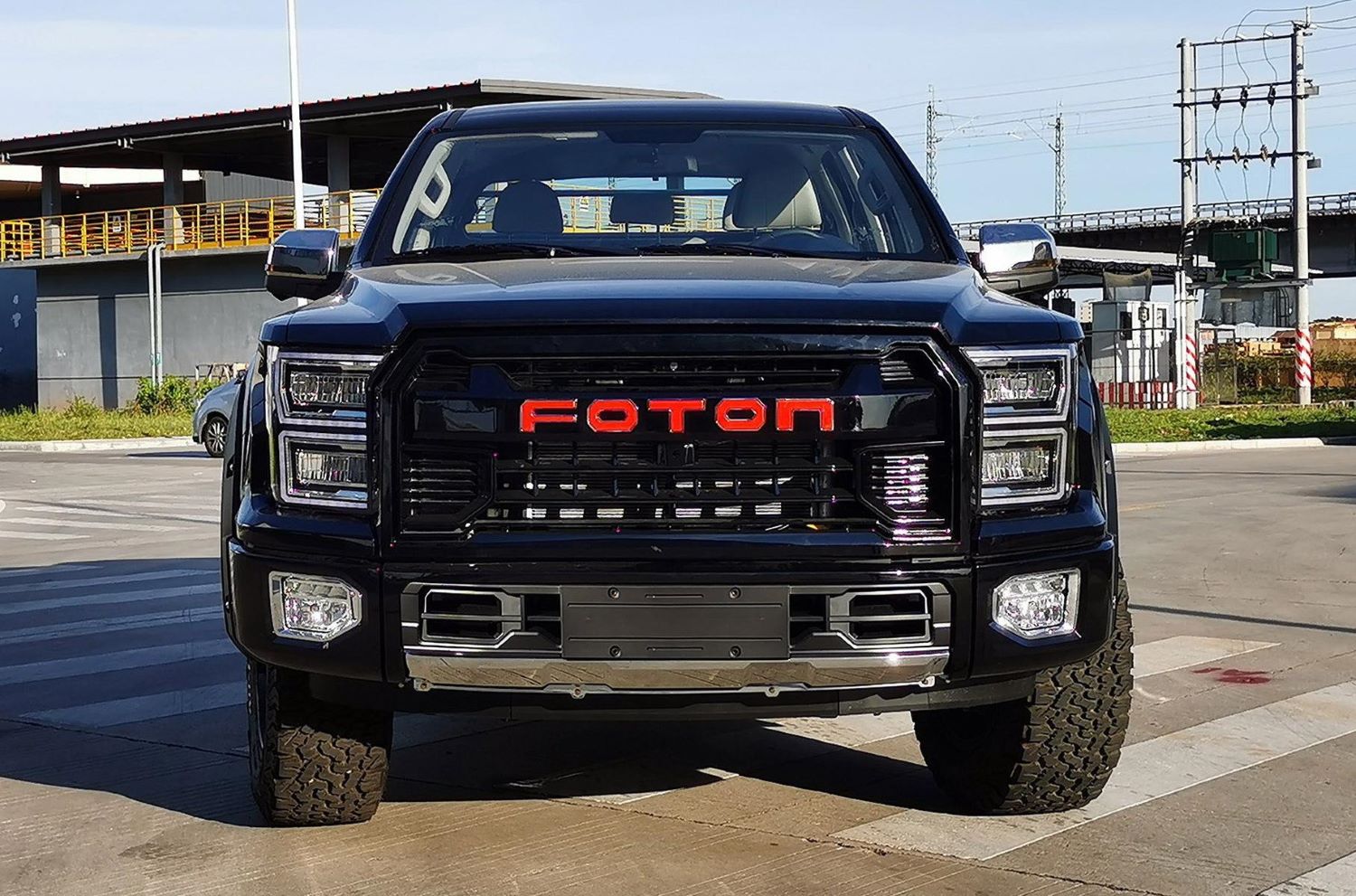 However, whereas a genuine Raptor features a twin-turbocharged 3.5-liter V6, Foton will sell its pickup with a 2.0-liter turbocharged four-cylinder petrol engine and two diesel units displacing 2.0-liters and 2.5-liters respectively. Power details for the diesels haven’t been announced, but it is understood the petrol engine produces 238 hp.

Coupled to the engines is a ZF eight-speed automatic transmission; it remains to be seen if The Big General is front-, rear-, or all-wheel drive. 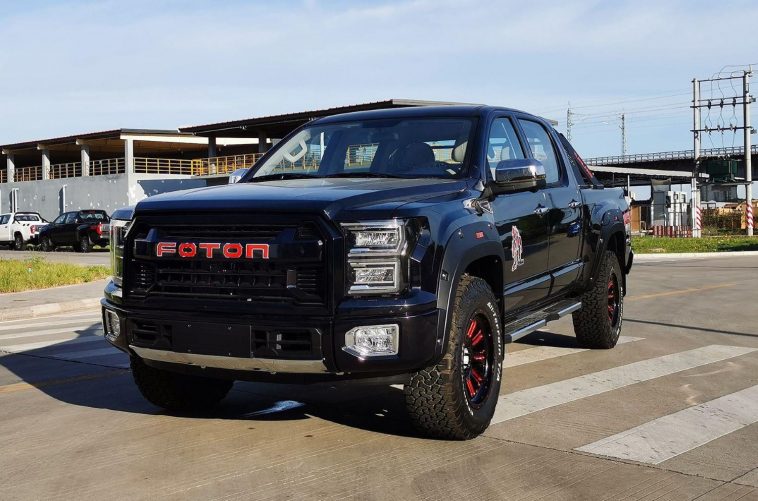