It’s no secret that the Ram 1500 TRX wants the Ford F-150 Raptor to go extinct, but the company has made that abundantly clear with an Easter egg.

In a video posted to Instagram and noticed by Car & Driver, someone removes the airbox cover on the TRX and reveals a massive Easter egg which recalls the ending of Jurassic Park. As you can see, it shows a dying Velociraptor in the jaws of a Tyrannosaurus Rex.

It’s a hilarious addition which pokes fun at Ford, but it’s not the only one. Even before the Ram 1500 TRX was unveiled, another Easter egg surfaced showing the center console has an image of a T-Rex chasing a Raptor and preparing to eat it.

However, Ford isn’t going to sit idly by and let Ram have all the fun. Rumors have suggested the next-generation F-150 Raptor will be equipped with a detuned version of the supercharged 5.2-liter V8 that powers the Shelby Mustang GT500. It’s expected to develop at least 725 hp (541 kW / 735 PS), which would best even the TRX. 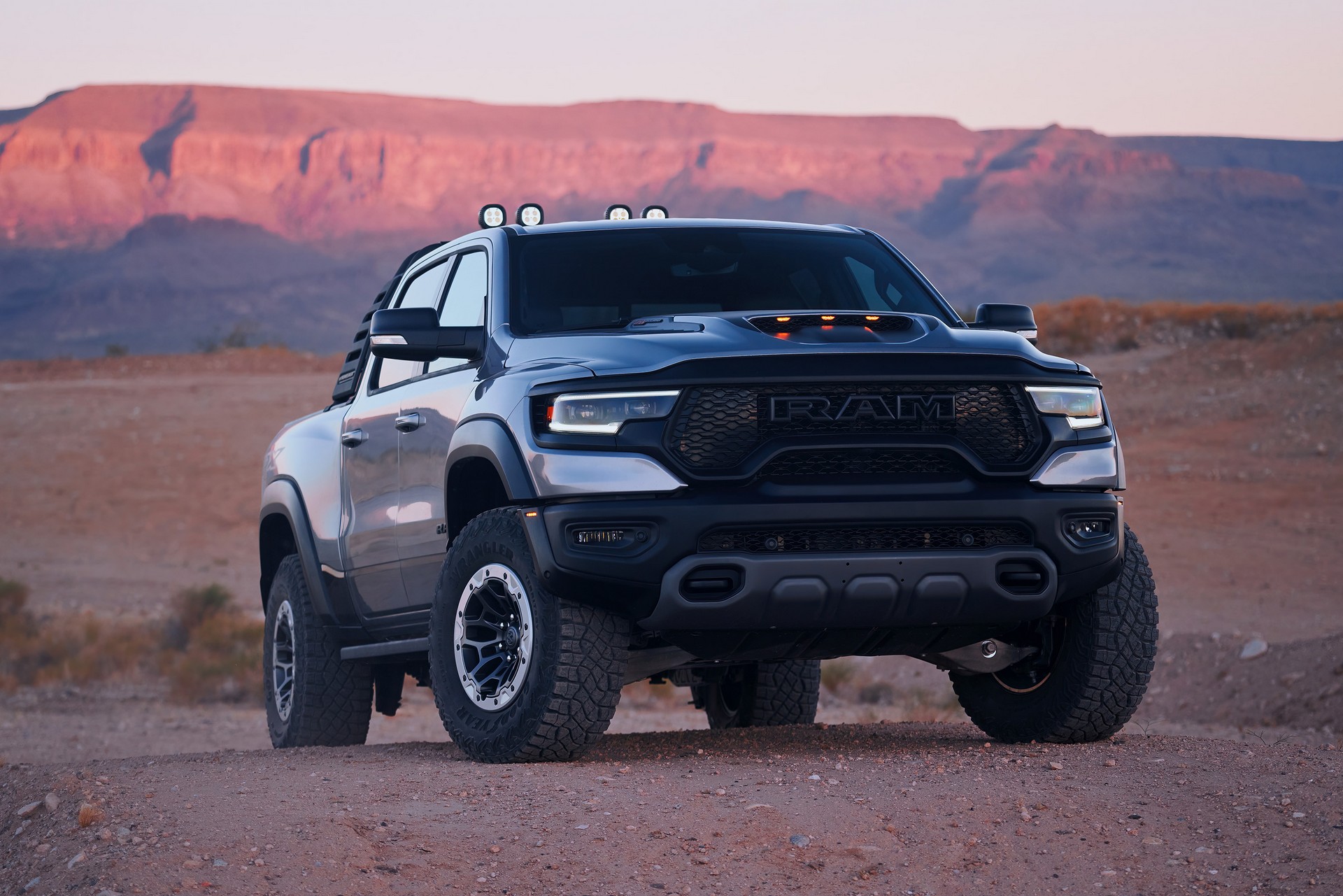