The Rivian R1T has been delayed until June because of the coronavirus pandemic, but the company continues to test the electric pickup.

One of their latest efforts involved hot weather testing in the southwest United States where the R1T’s towing capacity, battery cooling and cabin comfort were evaluated under extreme conditions.

One of the goals was testing the model’s towing capacity of 11,000 lbs (4,990 kg), so they headed to a stretch of Arizona State Route 68 known as the Davis Dam Grade. 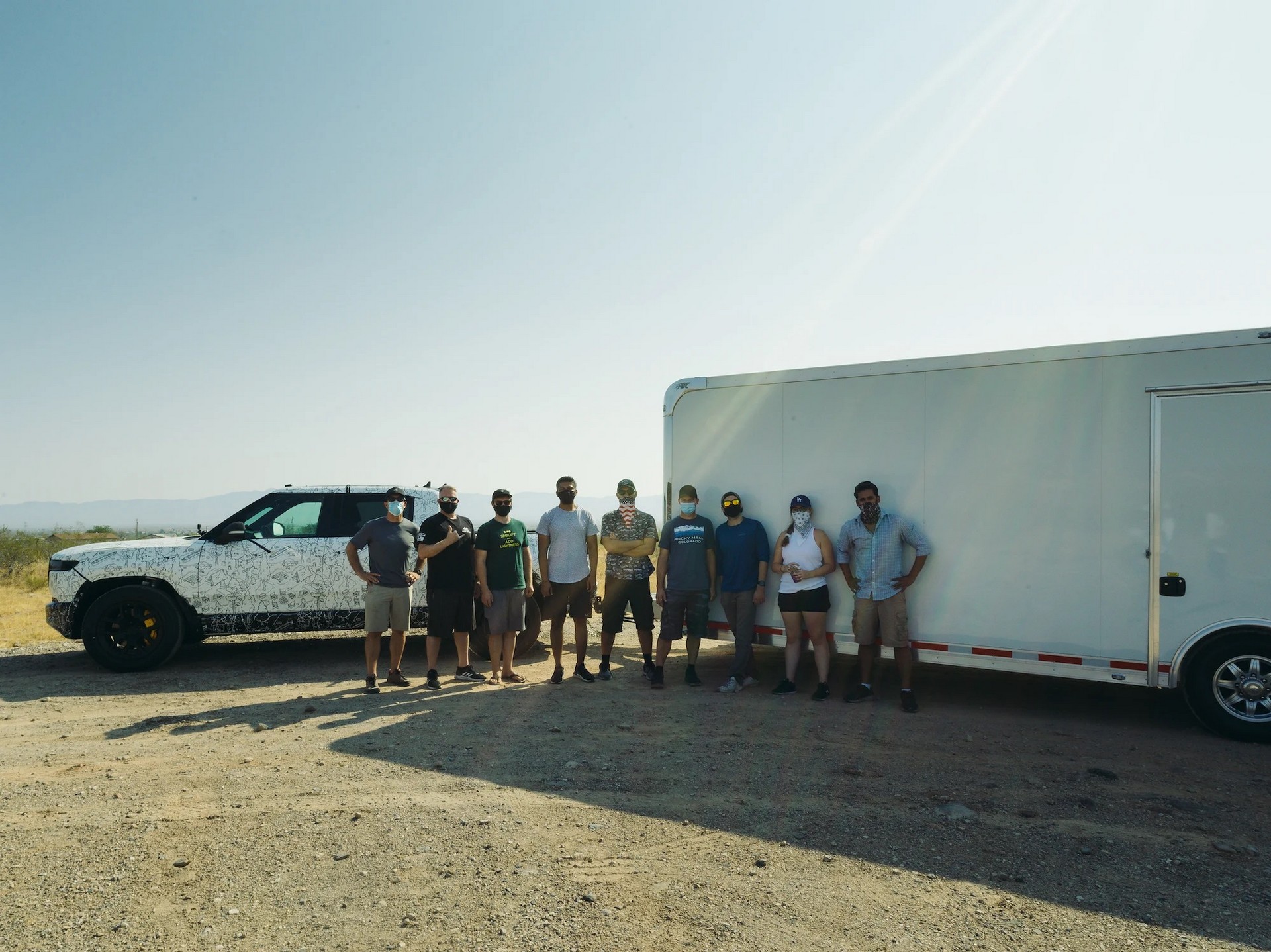 As Rivian explained, this section of road has been “established by the Society of Automotive Engineers (SAE) as the standard for determining a vehicle’s tow rating.” The route begins at an elevation of 550 feet (168 meters) in Bullhead City and climbs to more than 3,500 feet (1,067 meters) over the course of 11.4 miles (18.3 km). That’s a sizable change and the test also requires an ambient temperature of at least 100° F (37.8° C) at the base. 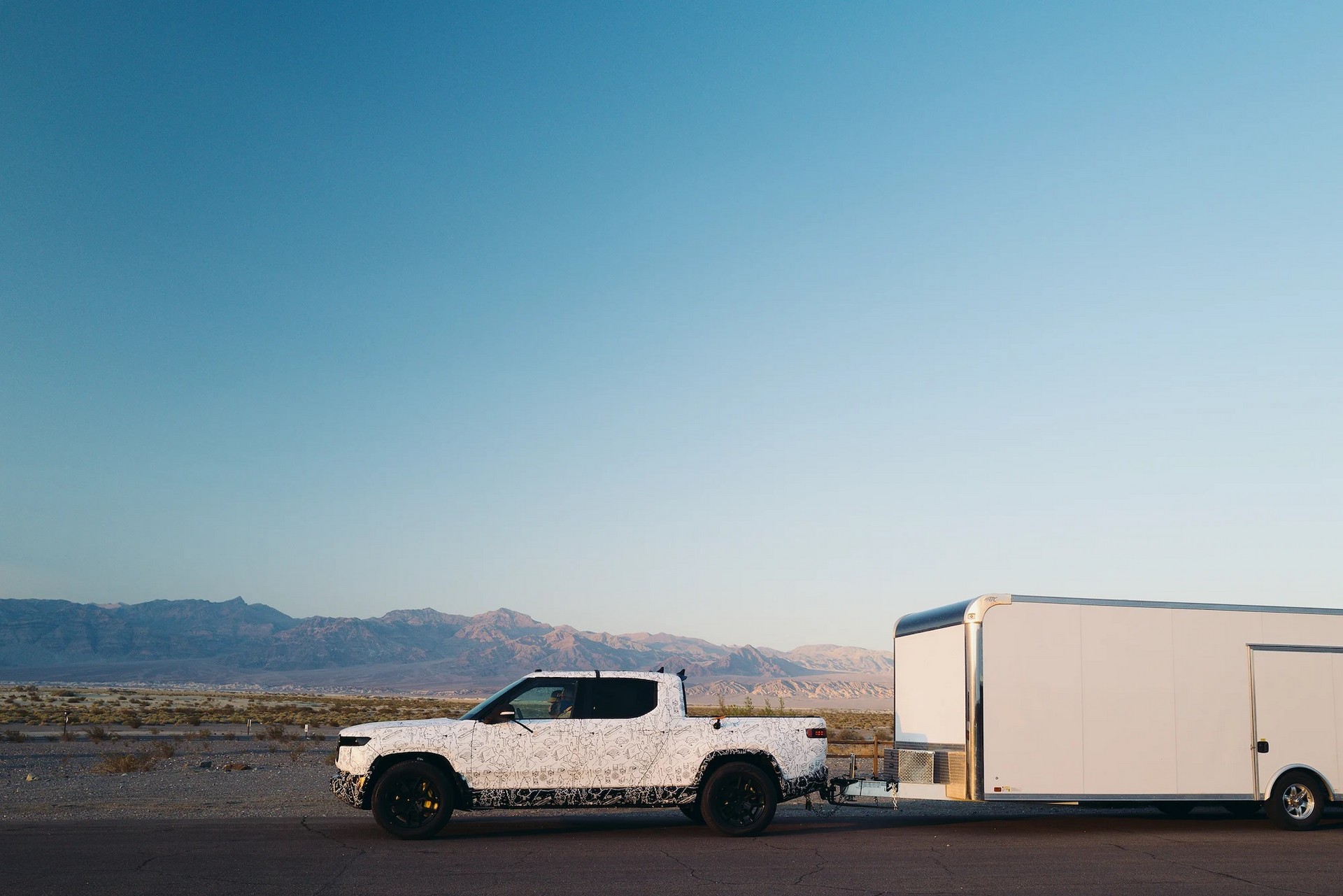 The company also tested the truck in Death Valley where it was tasked with driving from Stovepipe Wells to Towne Pass in “near-record heat.” Besides the extreme temperatures, that’s an elevation change of approximately 4,946 feet (150 meters) with some grades as steep as 9.6%.

Despite this, the truck performed well and the team will use the data to “further refine the R1T systems and software for cabin comfort, torque control, efficiency and range.”

Speaking of the latter, Rivian’s Attributes and Performance Vehicle Line Manager said “The challenge with benchmarking range in a towing context is that we are setting the benchmark. Nobody has released an EV that can tow anywhere near the weight that the R1T can tow. Range will always vary depending on your load and external conditions, such as wind and grade.”