The Ferrari 550 Maranello is arguably one of the finest ways to experience what a big front-engined V12 Ferrari is all about, and it comes from an era when a manual transmission was your only option.

This bright Rosso Corsa 1998 Ferrari 550 Maranello also had some pretty famous owners in the past, including Evo magazine’s founder Harry Metcalfe and former Top Gear and current The Grand Tour presenter Richard Hammond.

The specific 550 Maranello was featured in numerous Evo articles, with Metcalfe adding just over 30k miles on its odometer in just 18 months during his ownership between late 2004 and 2006.

Read Also: You Can Now Buy A Manual V12 Ferrari For Less Money Than A Toyota Supra Mk4 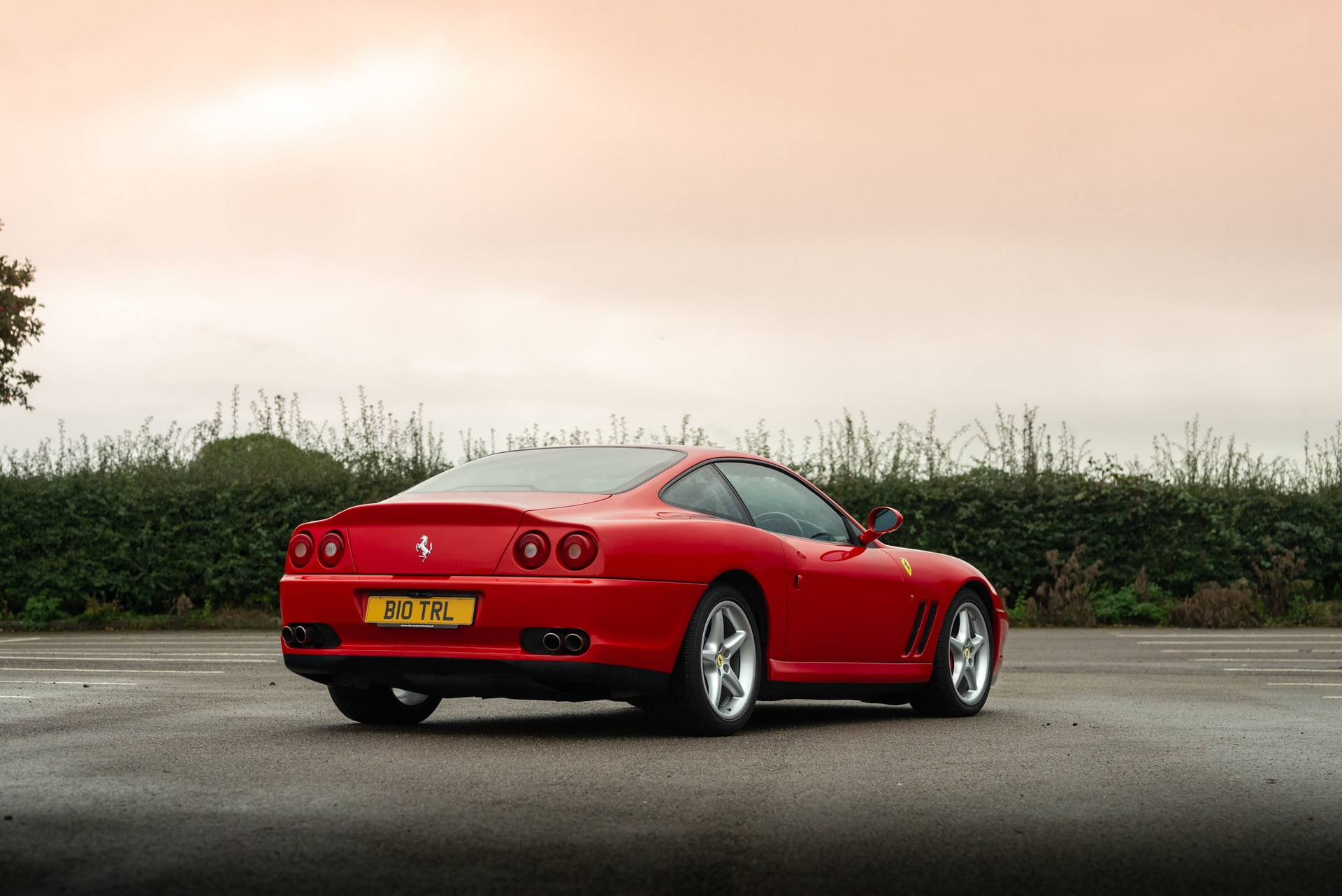 According to the online auction description over at Collecting Cars, the Italian grand tourer was owned by Richard Hammond after Metcalfe, with the presenter admitting during an interview back in 2015 that this was the car he regretted selling the most, adding: “I should have held onto that”. You can find the interview with the specific moment time-stamped and linked below.

The odometer shows 57,785 miles, which is good news for those who want a 550 Maranello to actually drive and enjoy. The cabin is trimmed with black leather seats that feature red piping over red carpet and is generally presented in very good condition. The most noticeable wear can be found on the driver seat’s outer bolster, which can be easily rectified. 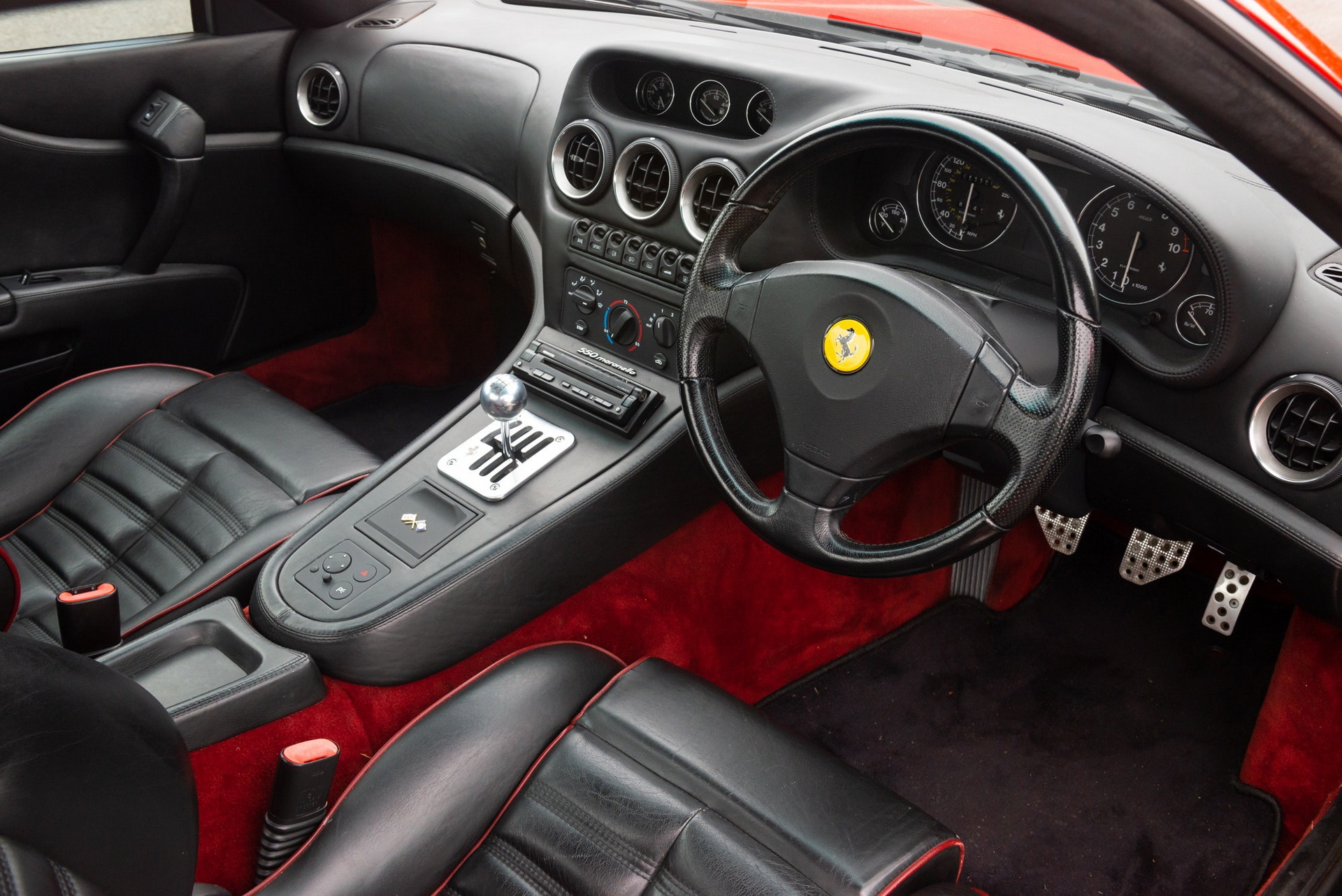 The current owner has also recently had all the buttons and knobs removed, cleaned, and either refinished or replaced with genuine Ferrari parts, so you won’t find any sticky switches here, which is often an issue in this era of Ferrari. There’s also an aftermarket Kenwood radio, with the original head unit included in the sale.

The car also had a big service less than 300 miles ago, in March 2018, that included new cam belts and auxiliary belts, new and upgraded engine mounts, new clutch bearing along with clutch assembly, along with the usual filters, oil, and spark plugs.

This 1998 Ferrari 550 Maranello is ready to be driven and enjoyed by its next owner, with the added bonus of getting one of the most well-known examples in the business.