We could think of a few things to buy with $2.3 million, but a 1984 Ford LTD Station Wagon would certainly not make it to the list.

Transformed into an art car by the late Tanzanian artist George Lilanga in September of 1996, after he apparently agreed to hand-paint it in return for sleeping a few nights in a German hotel for free, it’s a one-of-a-kind piece, and supposedly the only thing on four wheels that bears his signature. 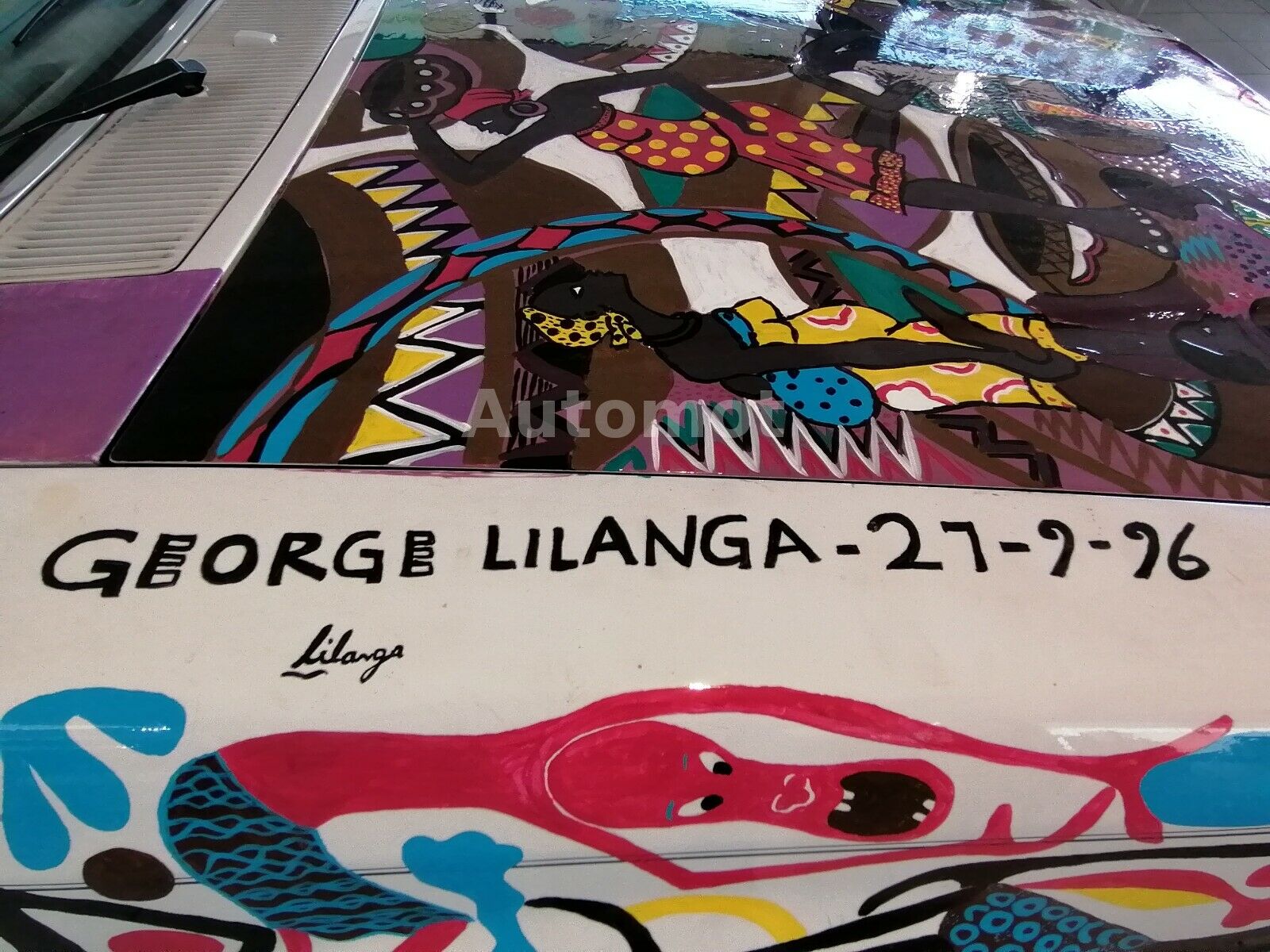 Exhibiting the abstract and colorful art applied to the white body, and the artist’s signature on both sides of the hood, the car has not been involved in any accidents, but it is not roadworthy. It has a 3.8-liter V6 petrol engine that pushes out 120 HP mated to an automatic transmission, and the odometer indicates almost 90,000 miles, or around 144,000 km.

If you ask us, it should be parked in a dedicated museum, where passionate people would appreciate it for what it is, because, as we previously noted, while for most it might just be an old estate, it could mean the world to a collector.