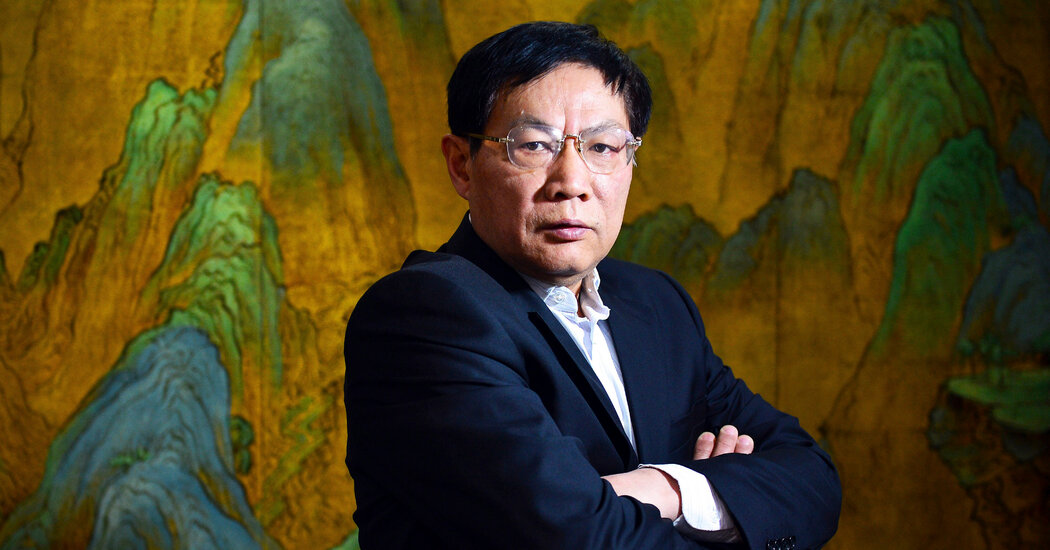 A Chinese court on Tuesday sentenced an outspoken Chinese property tycoon who had denounced the Communist Party leader, Xi Jinping, to 18 years in prison for corruption, a harsh punishment aimed at quashing dissent.

The court in Beijing said that the tycoon, Ren Zhiqiang, had used his former posts to take bribes and embezzle public funds, and accused him of illegally enriching himself by about $2.9 million. But Mr. Ren’s supporters are sure to see the long sentence as punishment for his cutting comments about Mr. Xi.

While many others have also criticized the Chinese government, Mr. Ren stood out. He was a prominent member of the economic elite, came from a family steeped in Communist Party tradition and was once close to senior party leaders. The sentence handed down by the court appeared long for someone of Mr. Ren’s connections.

Mr. Ren was detained in March after he criticized Mr. Xi’s handling of the coronavirus outbreak that spread across China and the rest of the world from late last year. Months later, the Communist Party announced that Mr. Ren had been expelled and said that he had been placed under criminal investigation.

The Second Intermediate People’s Court of Beijing, which handed down the sentence, said that Mr. Ren had “fully admitted to the facts of all the crimes and willingly accepted the court’s judgment.”

Mr. Ren went missing in March after posting an essay that blasted the Chinese government’s initial mishandling of the coronavirus outbreak, which emerged in Wuhan, a city in central China, where officials held back information about infections.

Mr. Ren said the party’s harsh controls on free speech had exacerbated the crisis by deterring whistle-blowers. He also referred obliquely to Mr. Xi as a “clown.”