Several Mercedes-AMG models have been struck with a recall over potentially malfunctioning ECUs that might lead to faulty emissions.

Limited to the GT, GT S and C63 from the 2015 to 2018 model years, the safety campaign is conducted in Australia, with no indication yet that it might be expanded to other markets, such as North America and Europe.

The information released by the Australian Competition and Consumer Commission (ACCC) over the weekend has revealed that there are 956 vehicles included in this recall that were sold locally between May 1, 2015, and July 30, 2017. 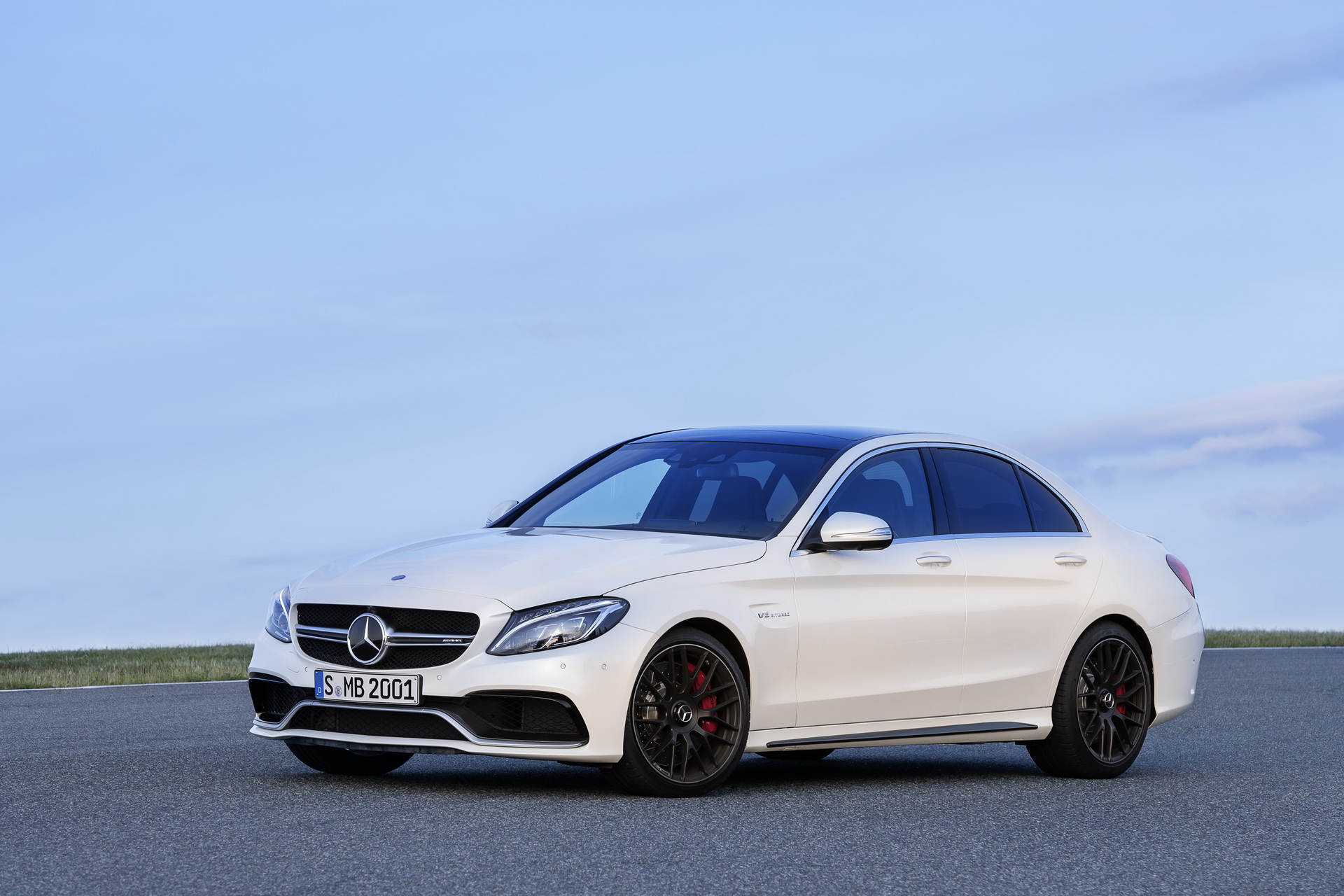 According to the agency, if the engine remains turned off for almost three days, then the computer could malfunction and the car would not meet the required safety emissions.

“If the vehicle is shut off for more than 67 hours, the engine control unit (ECU) may not function as intended”, the ACCC noted, adding that “the vehicle may not meet the required emissions standards.”

Owners of affected AMG GT, GT S and C63 cars are advised to contact their local Mercedes dealer and schedule an appointment. Subsequently, technicians will inspect each car and update the software, which will take care of the problem. As usual, all work will be carried out free of charge.

The recall is conducted by the Department of Infrastructure, Transport, Regional Development and Communications and owners can check their VINs to see whether their cars are included in this recall in the official list here.