Mercedes-Benz re-introduced the iconic Maybach brand a few years ago with a flagship variant of the S-Class and now also offers an SUV in the form of the Mercedes-Maybach GLS 600.

When asked by Autocar if there are plans to leverage Maybach as a separate brand, Daimler chief executive Ola Kallenius responded to the affirmative.

“The short answer is yes. Maybach has potential and we’re intending to exploit that potential,” he confirmed. “It is our sub-brand for sophisticated luxury. Since we’ve reintroduced it, using the AMG playbook, focusing on sophisticated luxury rather than performance, we have had a great deal of success.” 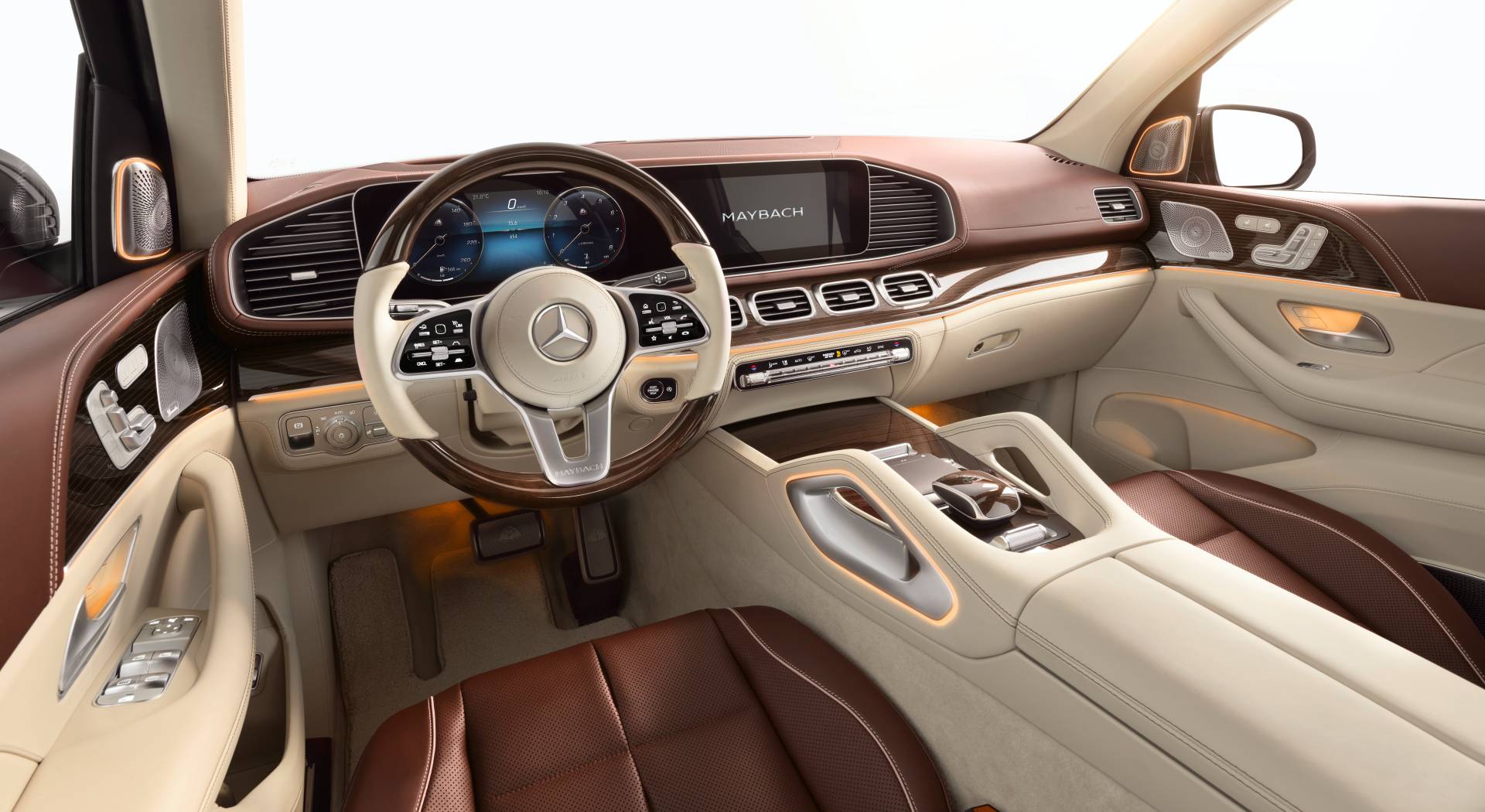 “We have just launched Maybach GLS and we have had a tremendous customer response – finally an SUV with S-Class captain seats in the back and all those bells and whistles for that sophisticated luxury rather than in-your-face luxury.”

It’s not just future variants of high-end Mercedes-Benz models that Maybach will launch, as Kallenius added there’s a chance the company will consider lower-volume vehicles.

“Depending on the architecture, depending on the derivative, or whether it’s a special edition of something, if it makes economical sense, then yes, we would do it,” he said.

Earlier this month, Kallenius told Bloomberg that the upcoming electric Mercedes platform to be used by vehicles like the EQS also “offers some opportunities” for Maybach.

As for the immediate future, it is fair to presume the next Maybach model will be a high-end variant of the latest-generation S-Class. 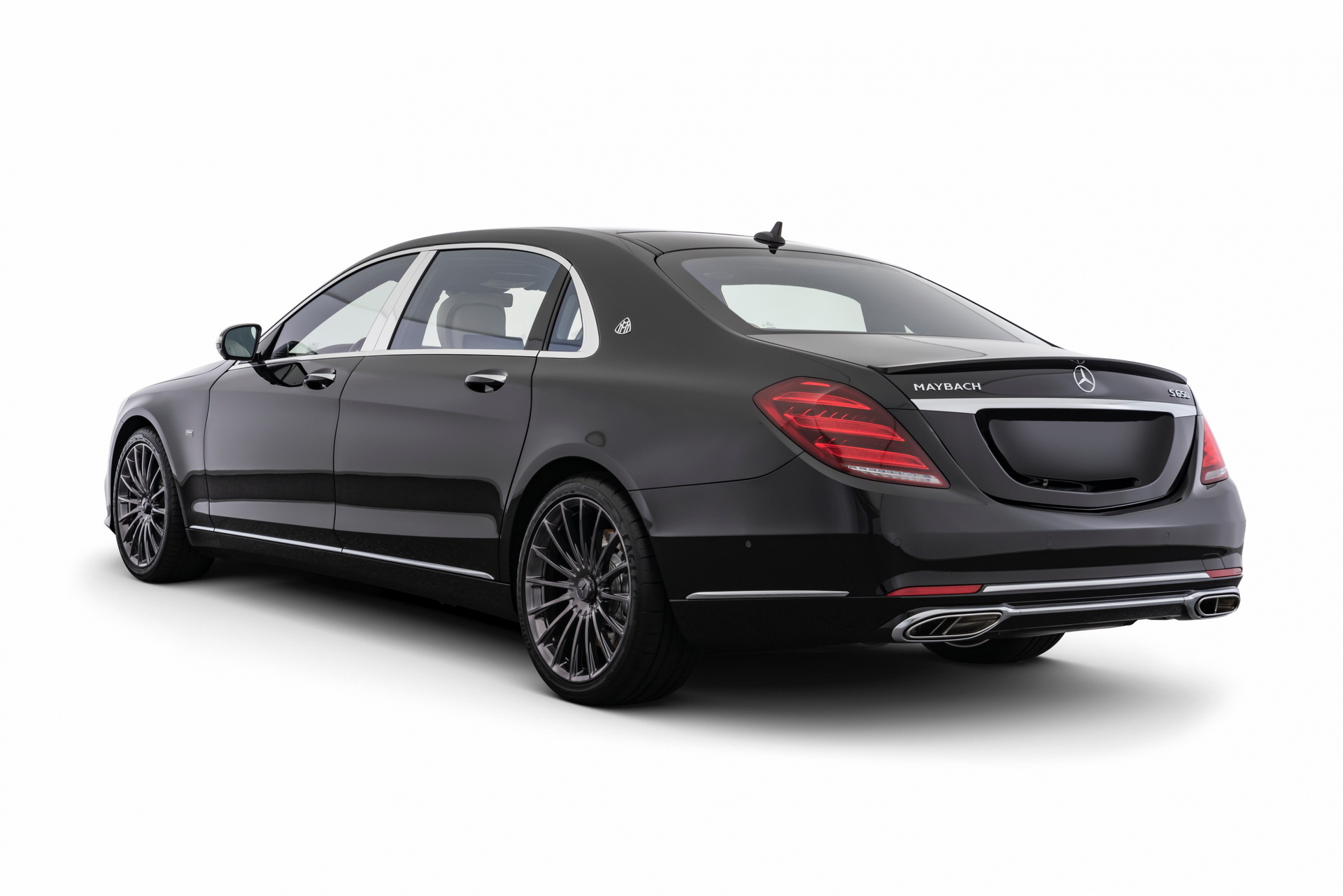