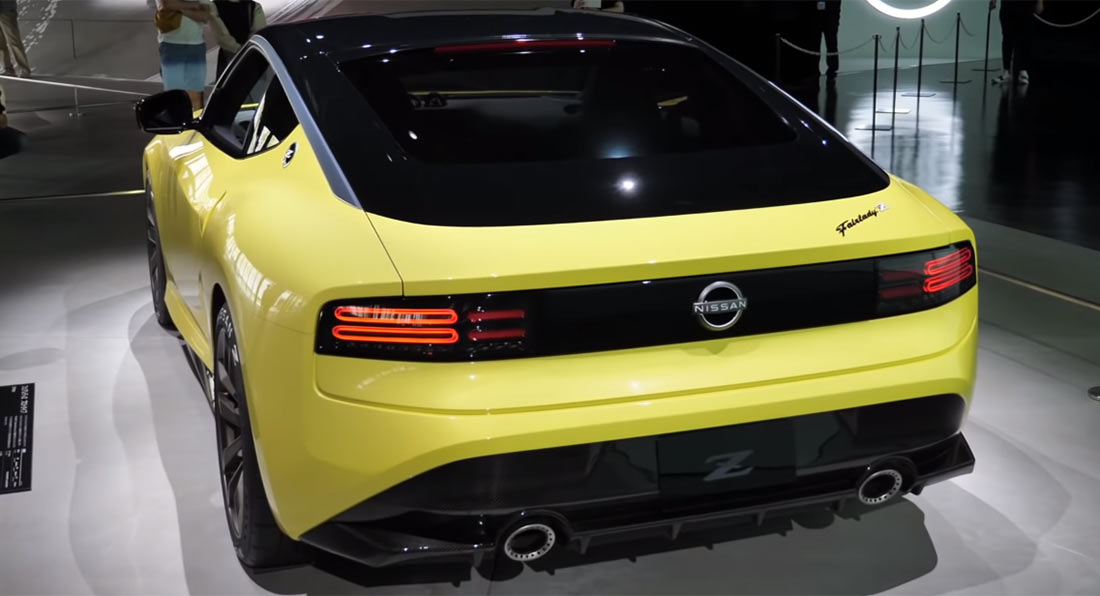 The Nissan Z Proto is one of the most exciting cars from the Japanese automaker for many years and has the potential to revive interest in the struggling brand.

For now, the car is officially referred to as a prototype, but it is thought to be very similar to what the production car will look like. The Z Proto’s looks appear to have divided opinions across the internet, and in this clip from JDM Masters, which was filmed at the Nissan Pavilion in Yokohama, Japan, we’re provided with an up-close look at it.

For what it’s worth, we think the Z Proto looks quite nice and believe Nissan’s designers have done a good job of paying tribute to the original 240Z with the retro-inspired styling. That being said, we’re not sold with the rectangular front grille which seems somewhat at odds with the rest of the design.

This video doesn’t just offer a detailed breakdown of the exterior styling of the Nissan Z Proto but also discusses how its designers have taken inspiration from various Z models of the past in creating the new sports car.

Beyond its exterior looks, the cabin also has some retro influences. Most notably, the car has three circular gauges sitting atop the dashboard, with at least once of them appearing to be a boost gauge. The cabin has many modern touches as well, like a digital gauge cluster and a large infotainment screen.

Further adding to the appeal of the Z Proto is the fact that it features a twin-turbo V6. This engine is thought to be the same unit as the Infiniti Q60 Red Sport 400, where it pumps out 400 hp and 350 lb-ft (474 Nm) of torque. The Z Proto also has a six-speed manual transmission and is shaping up to be the perfect rival to the Toyota Supra.