The unveiling of the Z Proto last week, which previews the 400Z (name unconfirmed), coincides with the 50th anniversary of the Z sports car.

As a result, Nissan is honoring the series with a unique display of models in Yokohama, from its heritage collection that includes seven generations of Z cars, starting with the one that led the pack: the Fairlady Z, or the Datsun 240Z as it was known in some parts of the world, including North America. 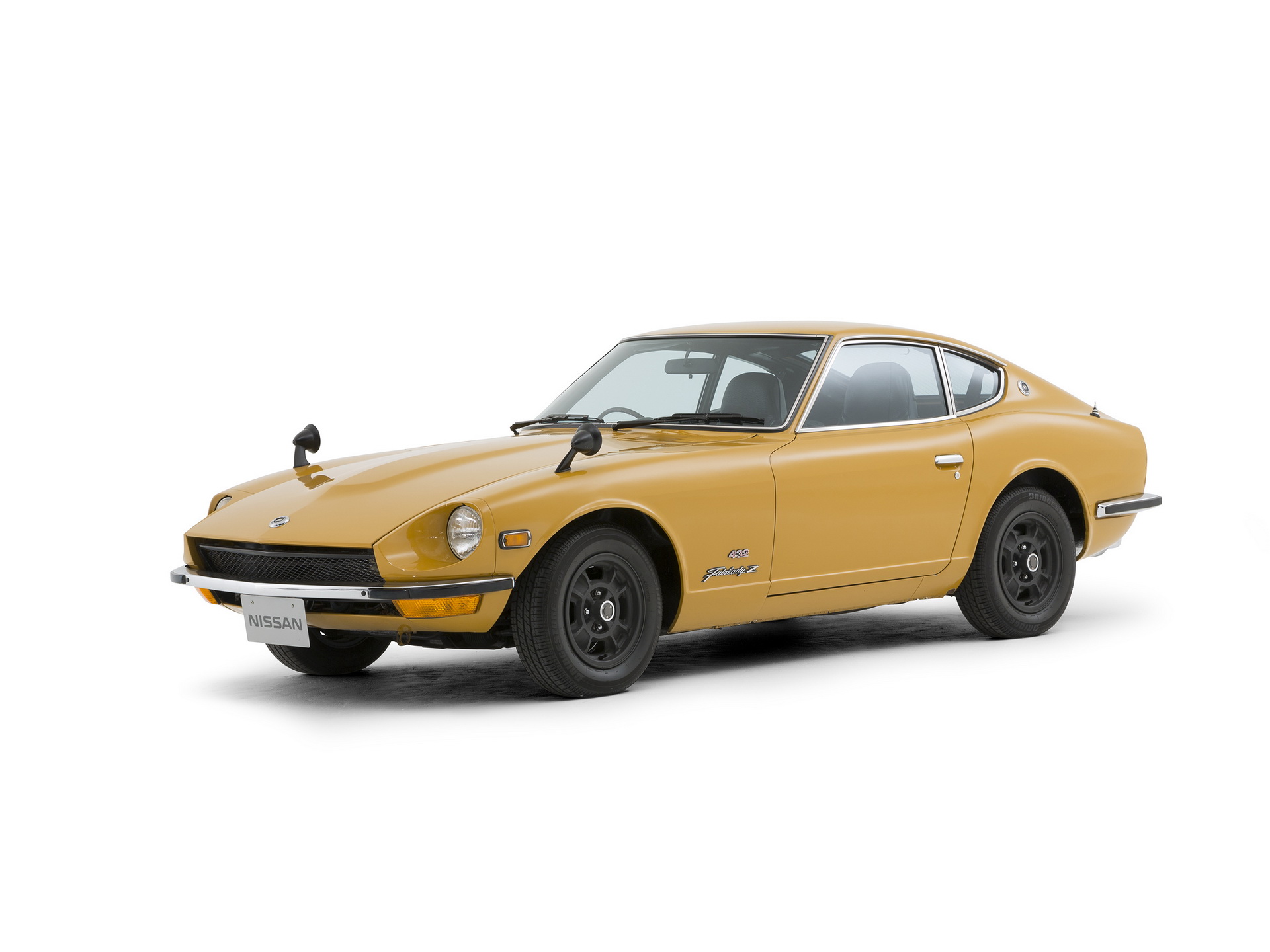 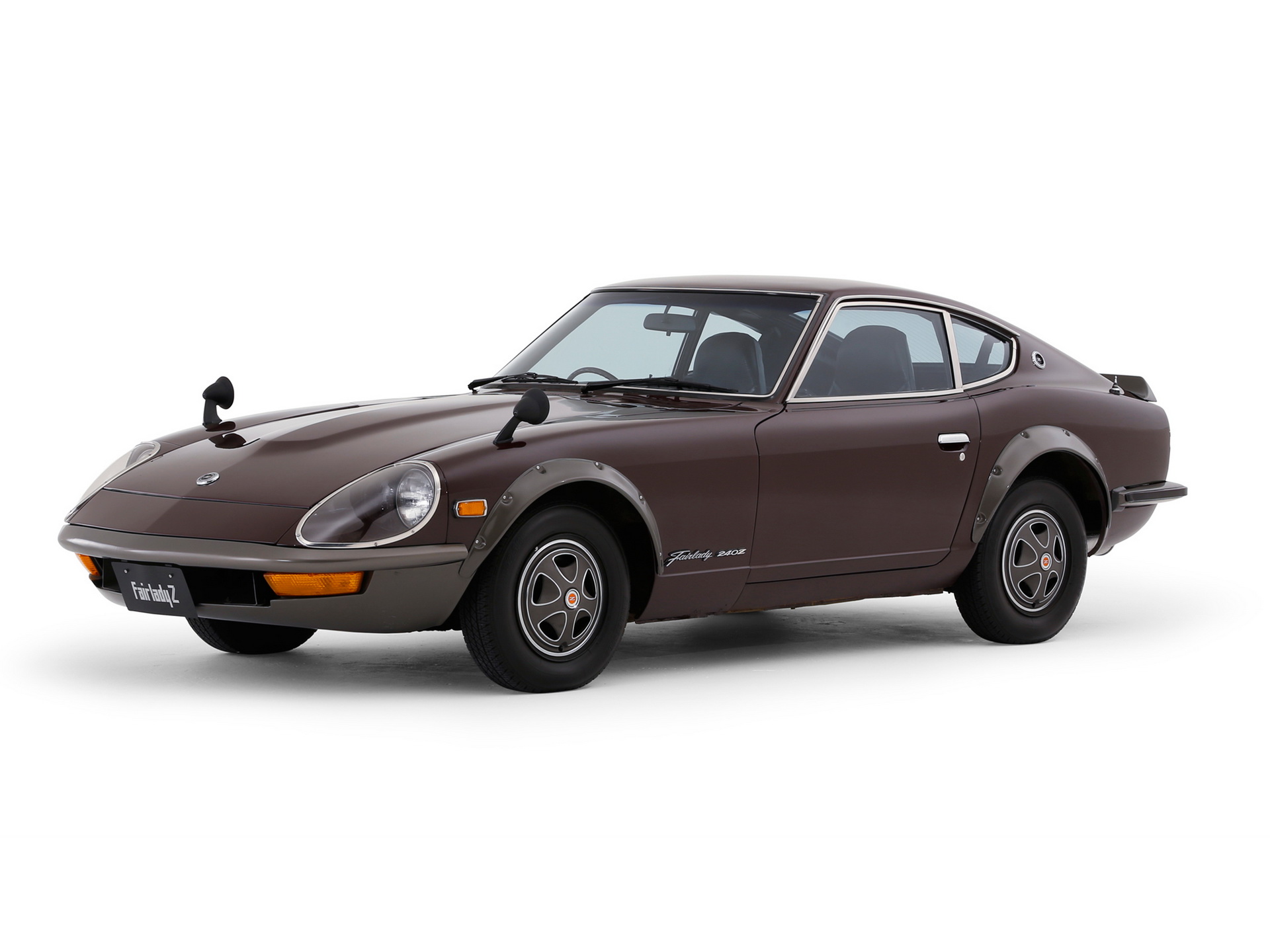 Originally designed to be exported solely to North America from 1970, the 240Z was also launched in Japan the following year in response to strong customer demand. For the Land of the Rising Sun, it was offered in the 240Z, 240Z-L and 240ZG variations, with the latter sporting a fiberglass nose piece, glass-covered headlamps and bolt-on fender flares. Powering the 240Z was a 2.4-liter inline-six with 150 PS (147 HP / 110 kW) and 206 Nm (152 lb-ft). 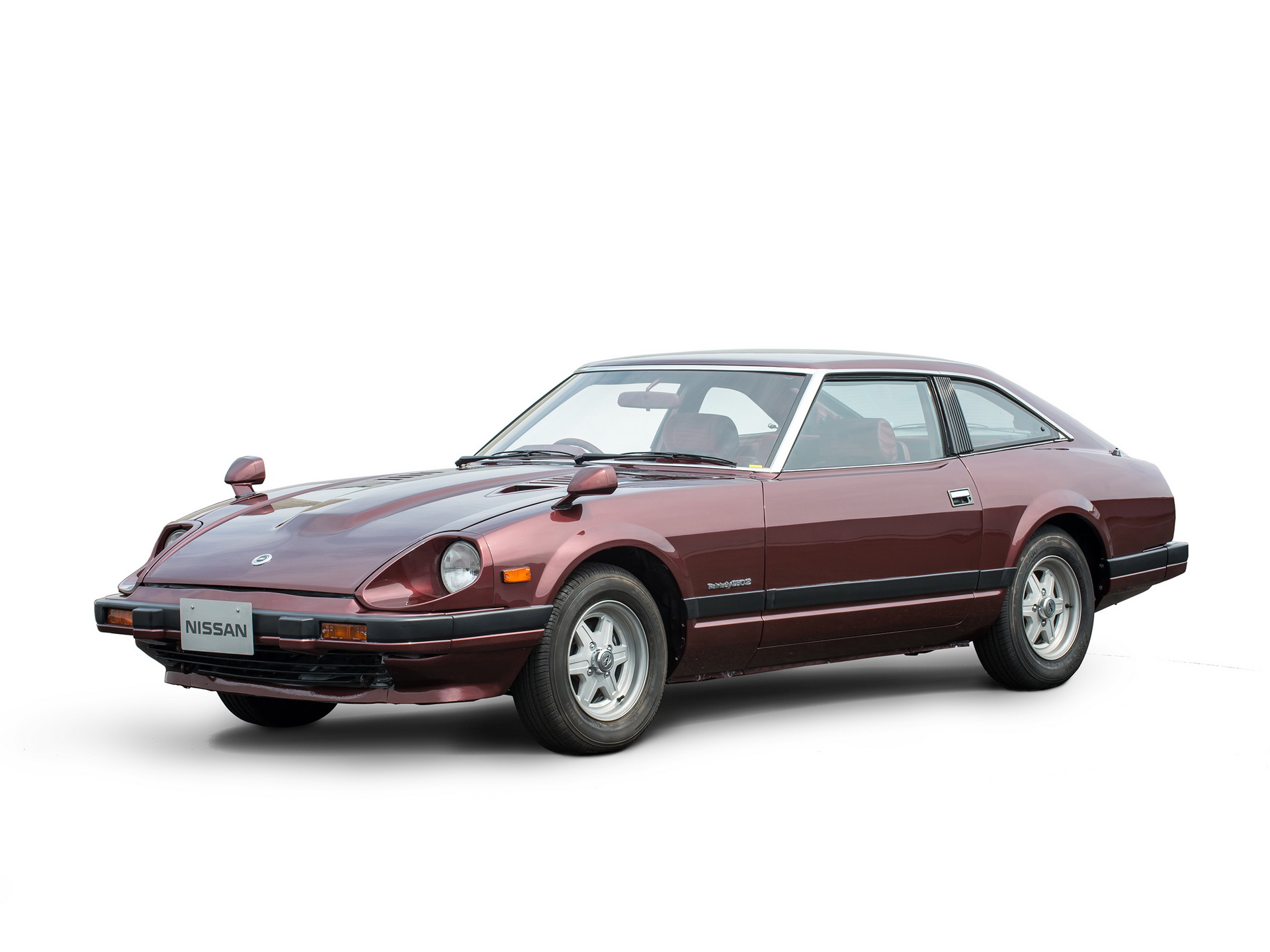 Nissan updated the range in 1978, introducing the 280Z with a 2.8-liter inline-six pumping out 145 PS (143 HP / 107 kW) and 226 Nm (167 lb-ft). It was offered in 2 and 2+2 configurations, followed by a T-top variant that allowed enthusiasts to enjoy an open-top view of the sky above without sacrificing the rigidity of the body. A modified version, with gullwing doors and other equipment, starred in a popular Japanese TV show, ‘Seibu Keisatsu’, further boosting the appeal of the car. 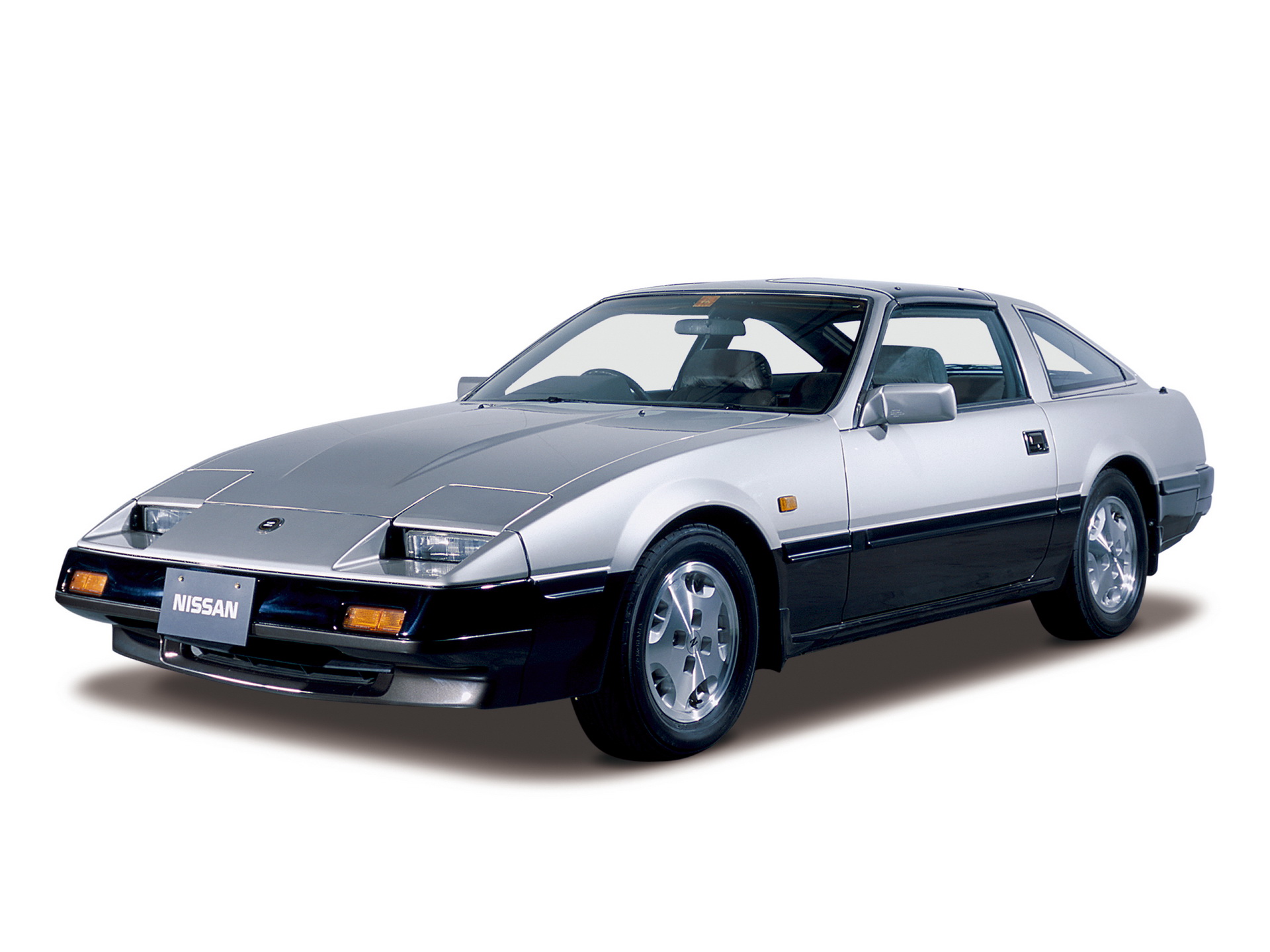 Packing Japan’s first mass-produced turbocharged V6, which replaced the old inline-six of the previous models, the 300ZX came out in 1983 and was joined by the 50th Anniversary Edition that celebrated Nissan’s 50th birthday. The latter was available in a silver/black color scheme, with a manual or an automatic transmission, and was made in 5,148 units for the U.S. and 300 for Canada. 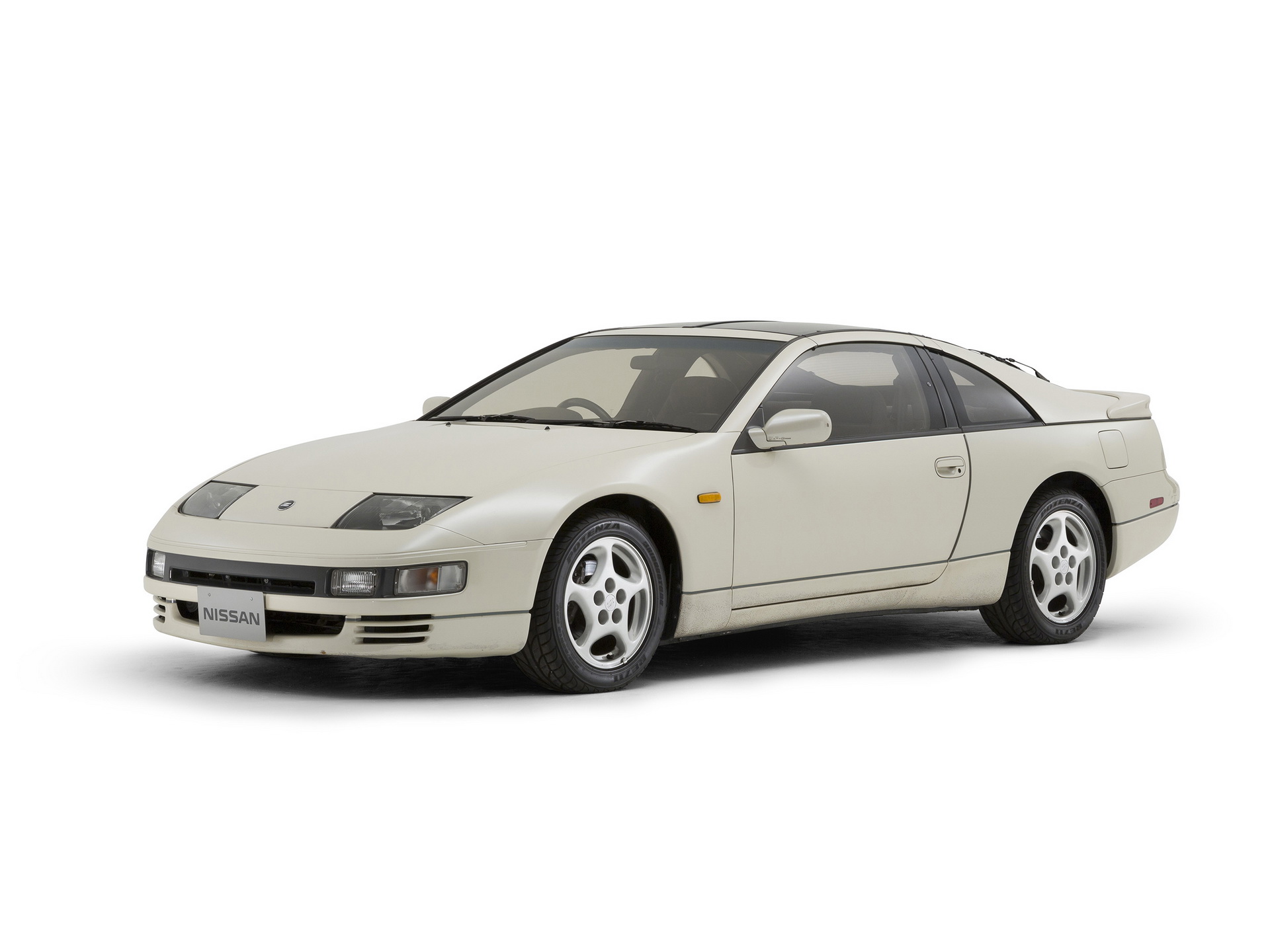 With new styling, two interior configurations and two versions of the 3.0-liter twin-turbo V6, making 225 and 280 PS (222/276 HP / 165/206 kW) respectively, the Z32 was introduced in 1989. It featured advanced technologies, such as four-wheel steering, a four-wheel multilink suspension and high-performance brakes with four-piston aluminum calipers, and the one showcased in Japan is in the 2+2 300Z Twin Turbo top grade. 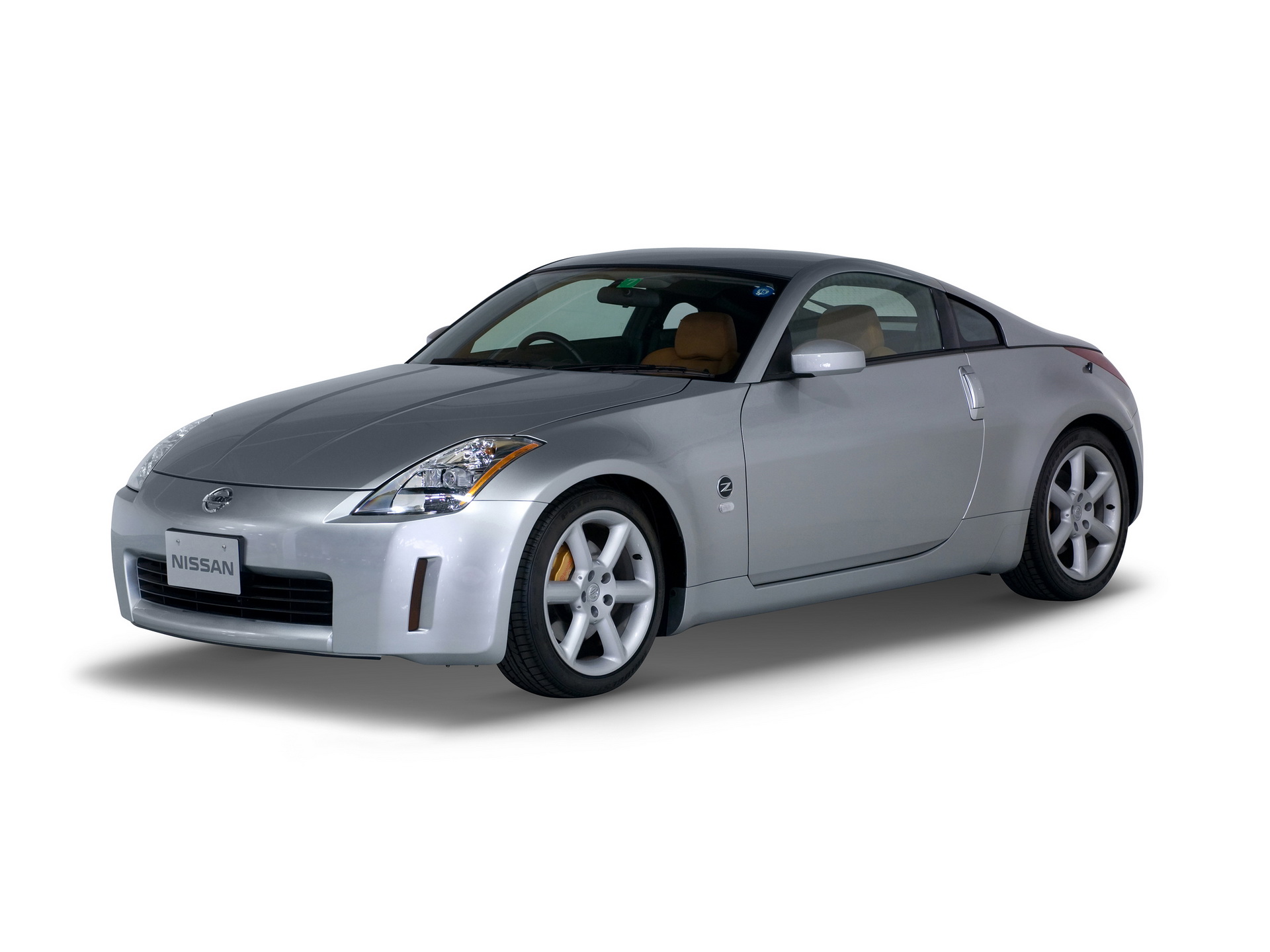 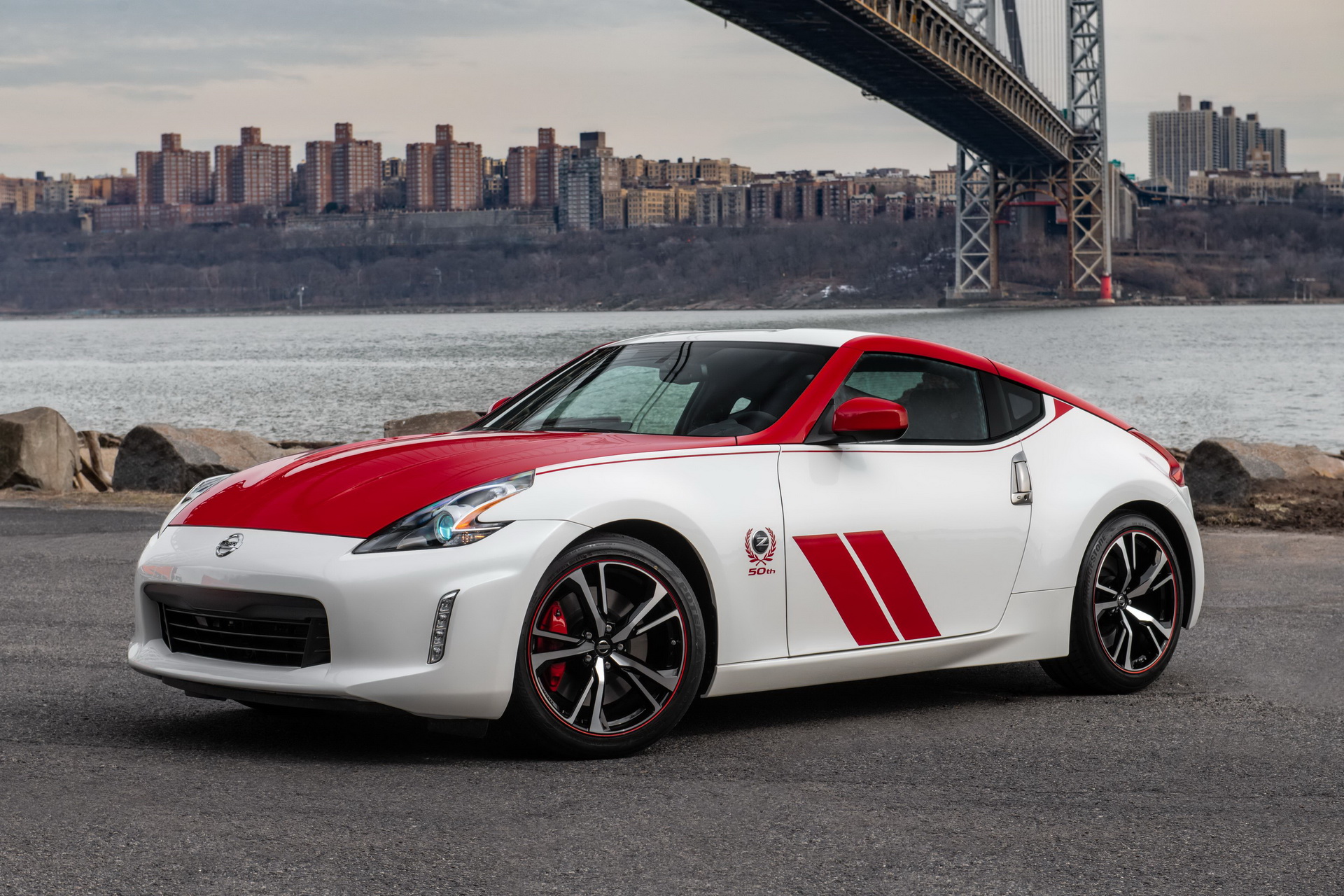