Renault has released the first teaser image of an electric crossover concept that previews an upcoming production model.

The teaser image isn’t very revealing, but it shows the concept will have heavily stylized lights and a gloss black grille with vertical slots. We can also see a triangular golden accent and what appears to be a silver paint job.

Renault didn’t have much to say about the concept, but the production model will be based on the CMF-EV platform which has been designed specifically for electric vehicles. 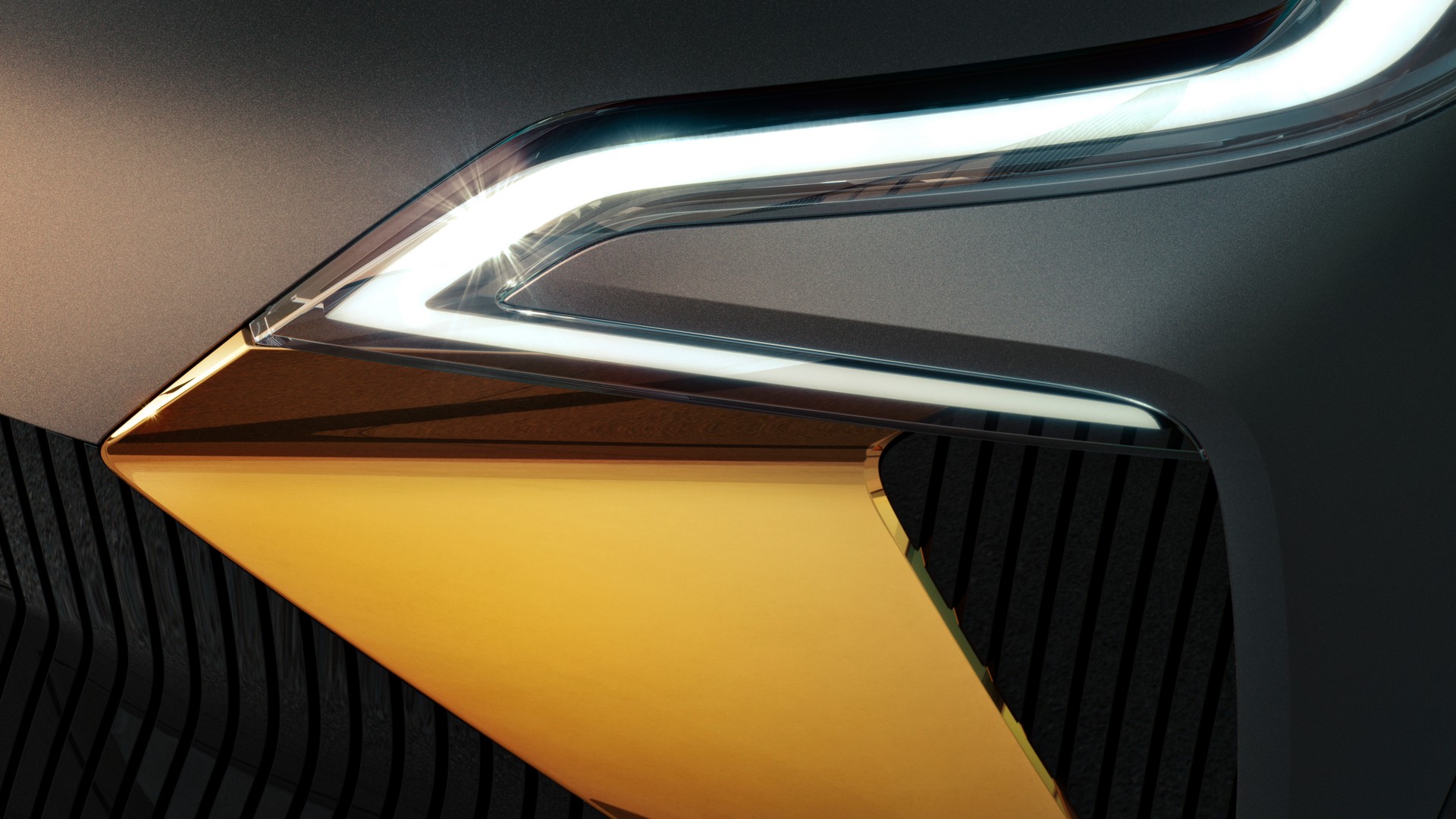 That isn’t much to go on, but previous reports have suggested the crossover will be smaller than the Captur and launched next year. The model is also rumored to have multiple outputs and battery capacities, with range-topping variants offering up to 373 miles (600 km) of range.

While that remains unconfirmed, the concept will be unveiled during Renault’s eWays event which highlights “electric mobility of today and tomorrow.” The event runs from October 15-26 and will include multiple debuts which will apparently take place on the 16th and 19th.

Besides the Renault concept, Dacia will present the production version of the Spring concept which debuted earlier this year. It’s billed as an “electric car accessible to all.”

The company didn’t say much else about the Spring, but the concept was based on the Chinese-spec Renault City K-ZE and had a range in excess of 124 miles (200 km). 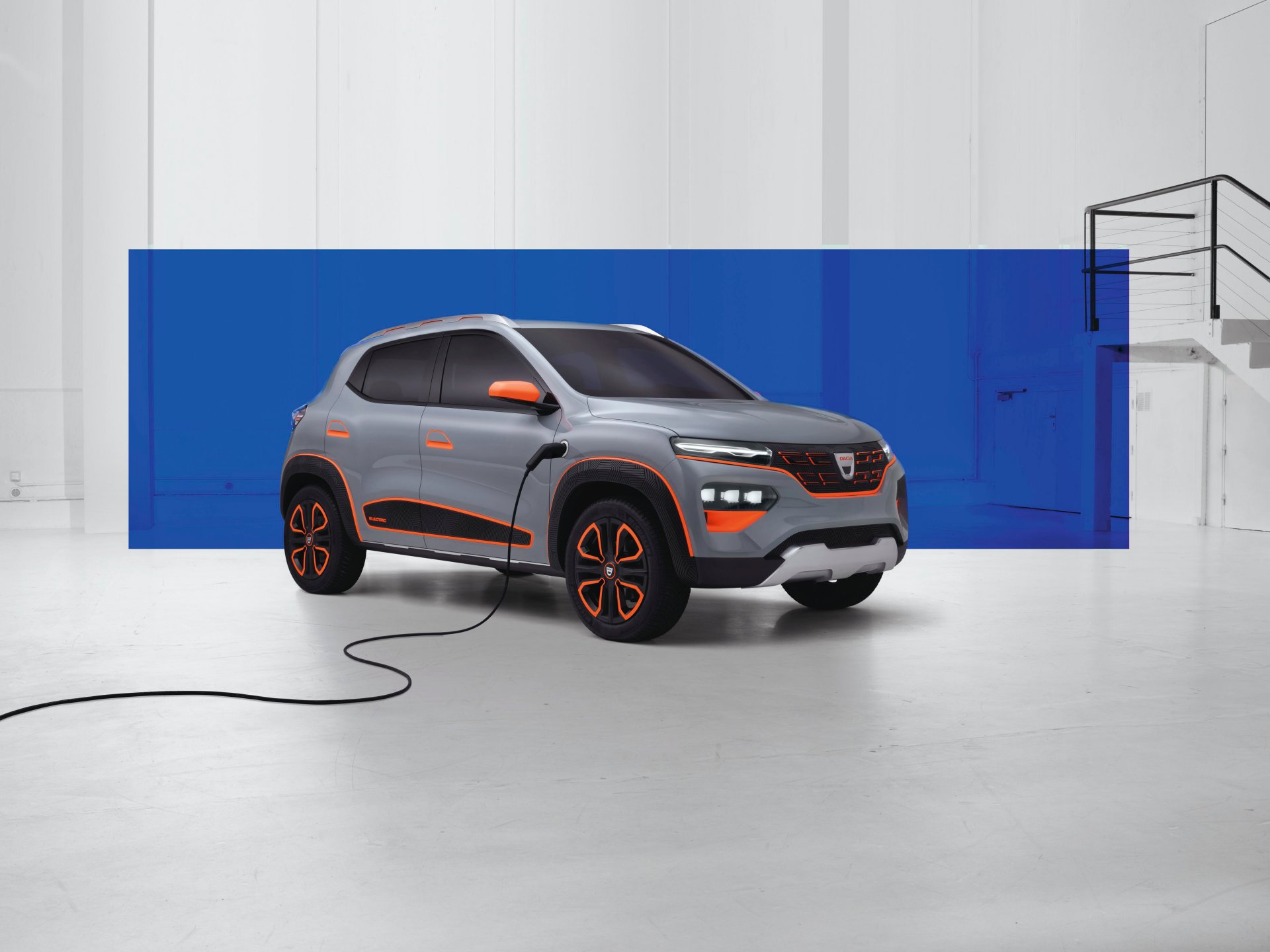