Long before crossovers dotted the landscape and made sedans an endangered species, there was the AMC Eagle.

Often billed as the first crossover, the Eagle was introduced in 1979 and available as a sedan, coupe and wagon. While that wasn’t usual for the era, what really set the model apart was its four-wheel drive system and car-based platform which would become hallmarks of modern crossovers.

That brings us to this 1988 AMC Eagle Wagon which is currently listed on eBay. Probably one of the best examples in existence, the model appears rust free and has immaculate woodgrain paneling. The body also appears to be in good shape as there are no obvious signs of dents or dings.

Also Read: 40 Years Later, This AMC Eagle Wagon Is As Relevant As Ever 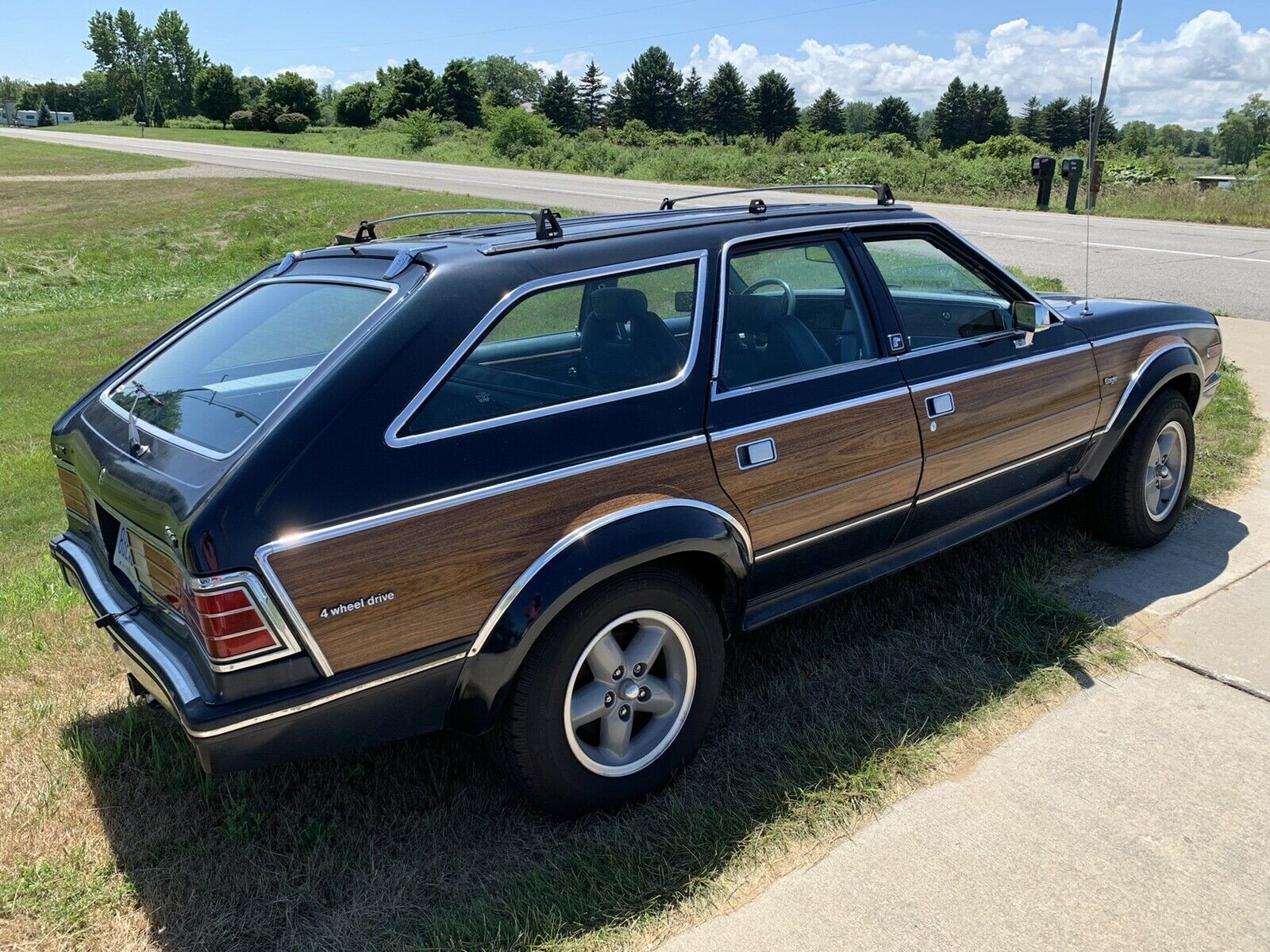 The excellent condition extends to the interior as the two-tone seats appear virtually brand new. Unfortunately, the radio has been replaced by an aftermarket unit and the owner doesn’t have the original. That’s a bit of a bummer, but the car is in great shape and that can be chalked up to having been driven just 33,530 miles (53,961 km) since new.

Power comes from AMC’s familiar 4.2-liter straight-six which produces 112 hp (84 kW / 114 PS) and is connected to an automatic transmission. While the engine is likely the original, it’s been upgraded with a new Holley carburetor and an Offenhauser intake.