The second-generation Jeep Compass was introduced in 2016, so it comes as little surprise that the company is working on a facelifted variant.

Further below, we can see a modified bumper, a larger mid intake and new fog lights. The lower intake is angled, but that’s not surprising as this variant appears to be the Compass Trailhawk. 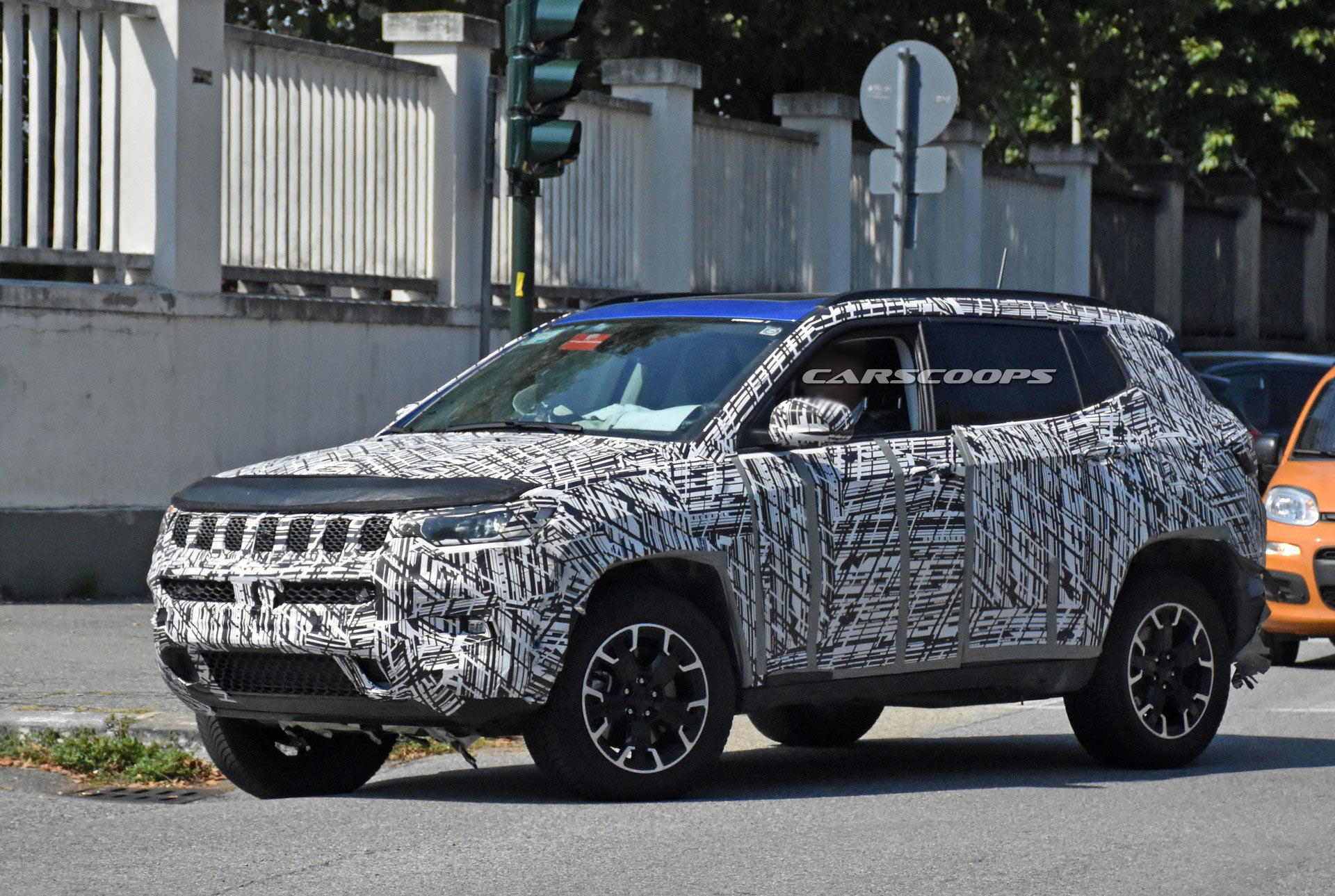 The rest of the styling largely carryover, but we can see updated taillights peeking through the camouflage. The rear bumper could also be redesigned, but it’s hard to be certain at this point.

Spy photographers only got a glimpse of the interior, but it appears to feature a massive infotainment system with a metallic frame. There’s no word on specifics, but it easily dwarfs the 8.4-inch display found in the current model.

Elsewhere, we can see a revised instrument panel hood and what appears to be a new steering wheel. All of this suggests we can expect significant changes when model debuts next year. 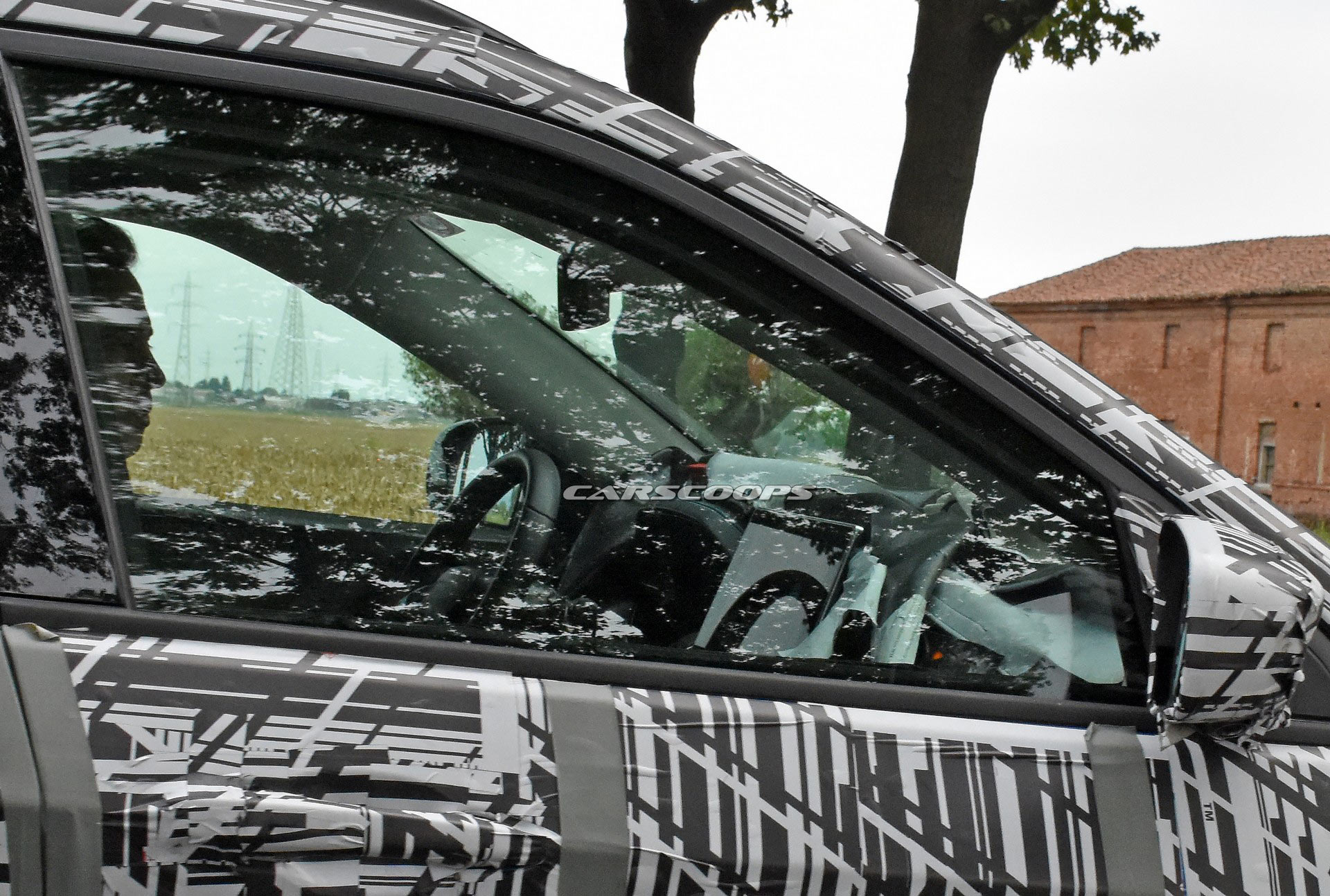 However, the Euro-spec Compass is offered with a variety of engines including a new plug-in hybrid powertrain that features a turbocharged 1.3-liter petrol engine, an 11.4 kWh battery pack and a rear-mounted electric motor. This setup enables the crossover to travel approximately 31 miles (50 km) on electricity alone.