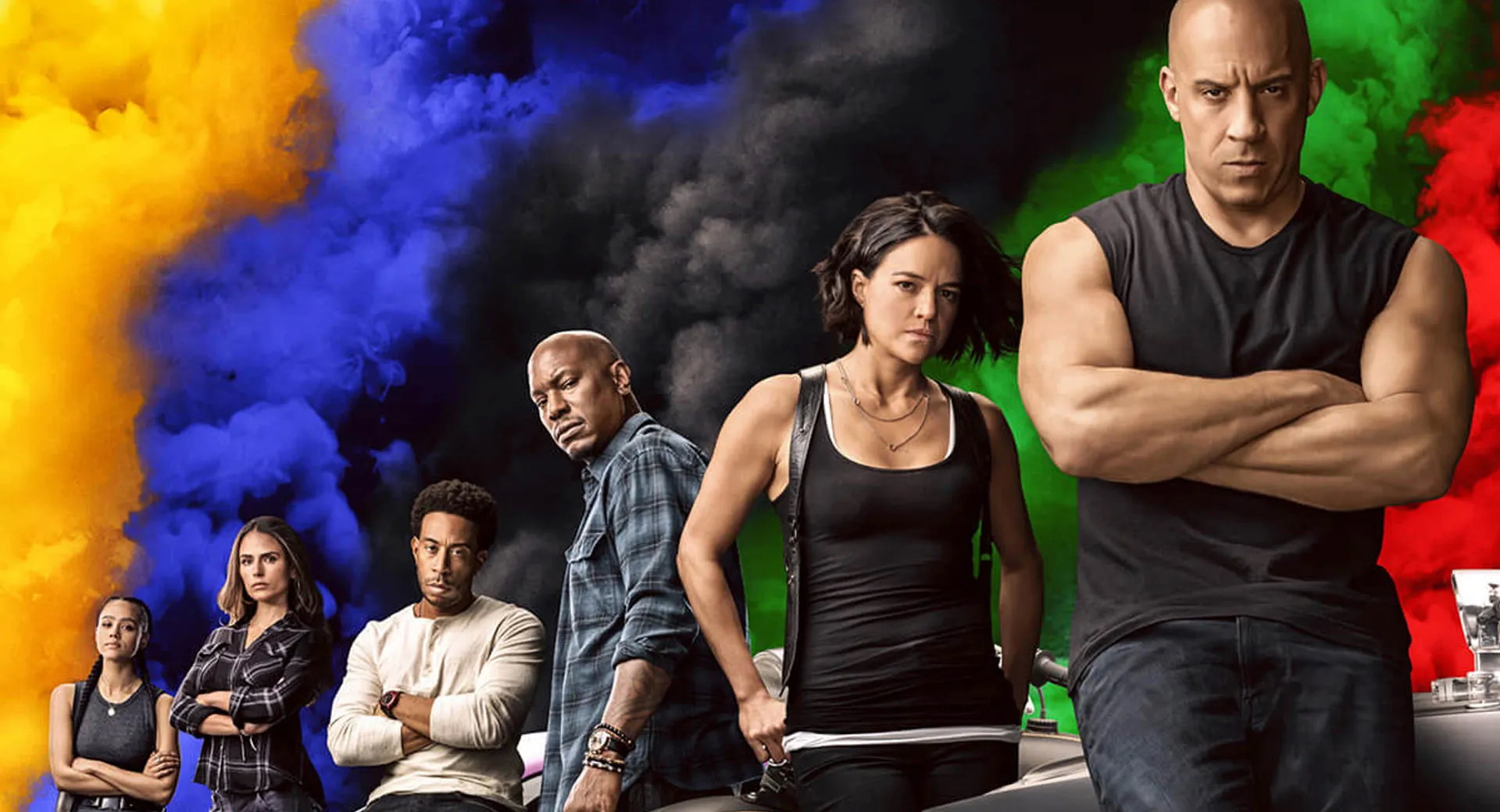 While they might be able to pull off impossible, physics-defying stunts both in and out of cars, the crew of the Fast and Furious franchise seems to be no match for both COVID-19, as well as James Bond.

Earlier this year in March, the franchise’s official Twitter account posted a message announcing the delay of F9 until April 2nd of 2021. However, that particular date has now been taken by the latest James Bond film ‘No Time to Die’, as per the Hollywood Reporter.

So if you’re hoping to catch F9 in theaters, you’ll now have to wait until May 28th, 2021 – the beginning of the long Memorial Day weekend.

Of course, it’s safe to say that the entire Fast and Furious franchise has been set back by everything that’s been going on lately, meaning Fast 10 will likely come out sometime in 2022, unless it gets delayed too for whatever reason.

Cena will play the role of Jakob Toretto, Dom’s brother. Based on the official trailer released all the way back in January, Jakob appears to be just as borderline superhuman as Dom when it comes to what they can do on-screen. So yes, the action looks just as bonkers as ever, if not more so.