The Nissan Z Proto has provided the world with an excellent idea of what the automaker’s next Z sports car will look like.

Taking the shape of a compact two-door with retro-inspired looks, the Z Proto is a drastic departure away from the 350Z and 370Z and is shaping up to be the perfect rival to the Toyota Supra. Eager to see how the car’s exterior looks would translate into a Shooting Brake body style, designer Rain Prisk has cobbled up a digital variant of the concept study.

While it’s extremely unlikely Nissan will build such a variant of the Z Proto, this author happens to think it would be an interesting addition, especially as a limited production model or even a choachbuilt version. Not only would the Shooting Brake design make the sports car stand out from all of its rivals, but it would also improve luggage space and give Nissan the option of fitting two small second-row seats.

As for the production version of the Z Proto coupe, it is expected to launch sometime next year as a 2022 model. The prototype features a 3.0-liter twin-turbocharged V6 engine thought to be borrowed from the Q50 and Q60 Red Sport and pushing out 400 hp. 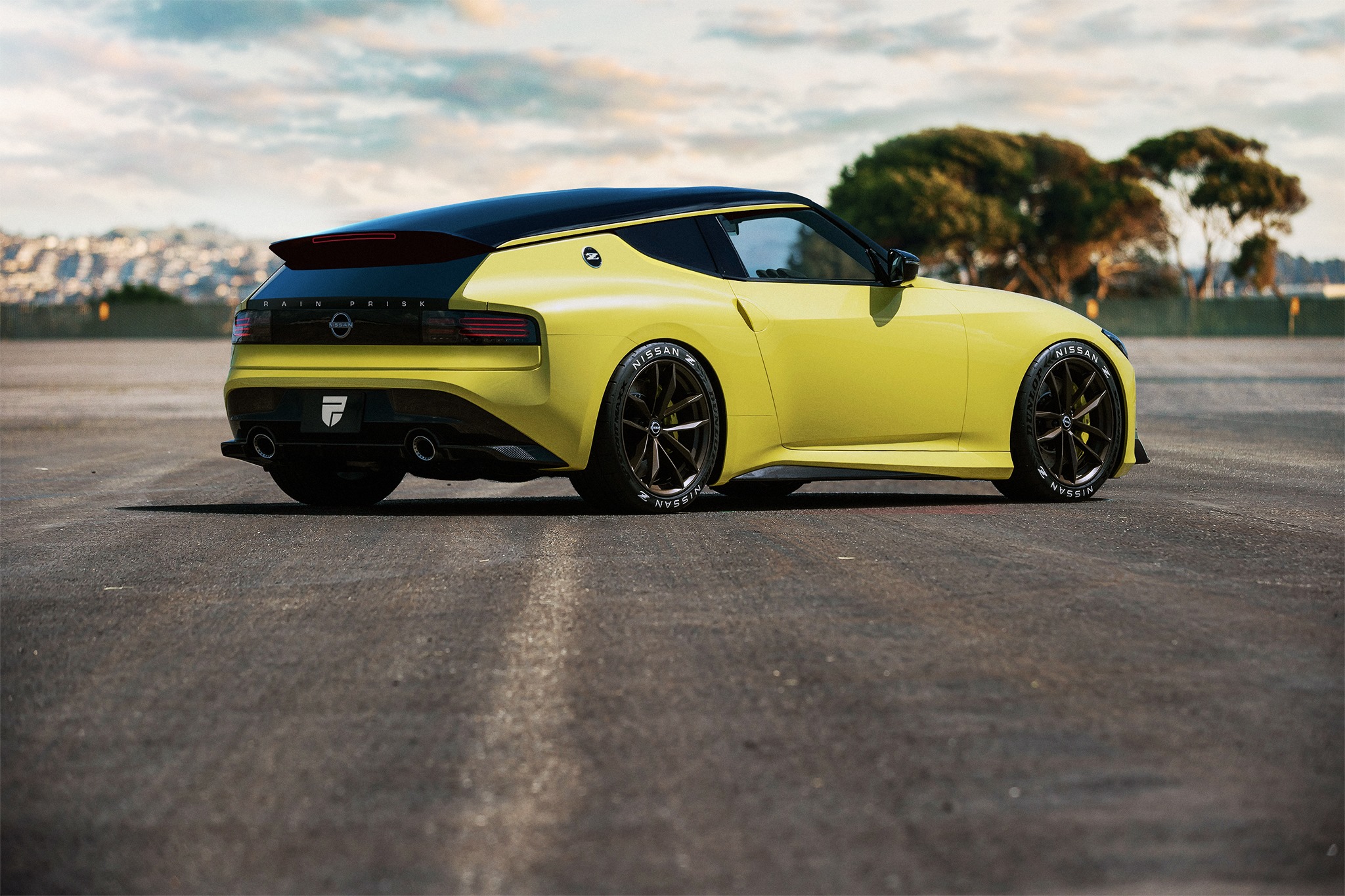