Ever since we first laid eyes on Jeep’s Grand Wagoneer Concept a month ago, we were curious to see how much of the study’s pizzazz would survive on the production model.

Well, these fresh spy shots of a 2022 Grand Wagoneer test prototype suggest that Jeep’s largest SUV will look very similar to the concept – on the outside, at least. While the vehicle is fully wrapped in camouflage, there’s no more plastic padding and heavy vinyl camouflage to disguise its shape.

More importantly, essential elements like the headlights, front grilles and taillights are clearly visible now. They paint a very similar picture to the concept vehicle, though the intricate grille inlays and LED accents are missing – as is the illuminated Wagoneer lettering above the grille. The front bumper looks very similar and the same can be said about the rest of the bodywork, including the LED taillights. 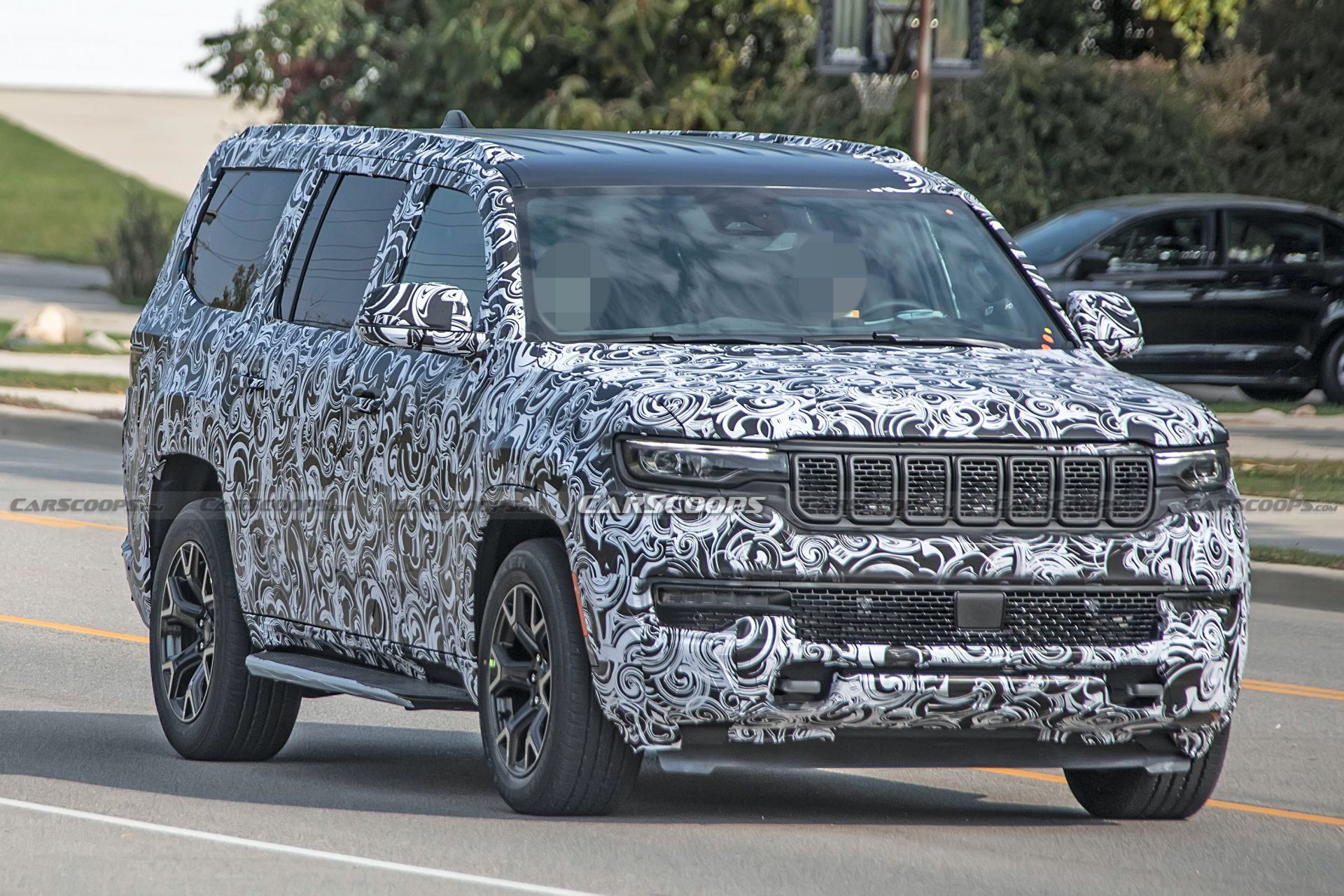 Mind you, the wheels look much smaller than the 24-inch rims on the concept and that’s perfectly fine because not everyone wants to feel every bump in the road. Another difference compared to the Grand Wagoneer Concept is the absence of the full-length glass roof, though nothing stops Jeep from offering it as an option.

These photos do not show the interior but, ideally, it should not see significant changes compared to the concept. As for the powertrains, Jeep mentioned a “no-compromise” plug-in hybrid system for its body-on-frame SUVs last month – likely the same that will be offered on the Ram 1500 platform sibling. 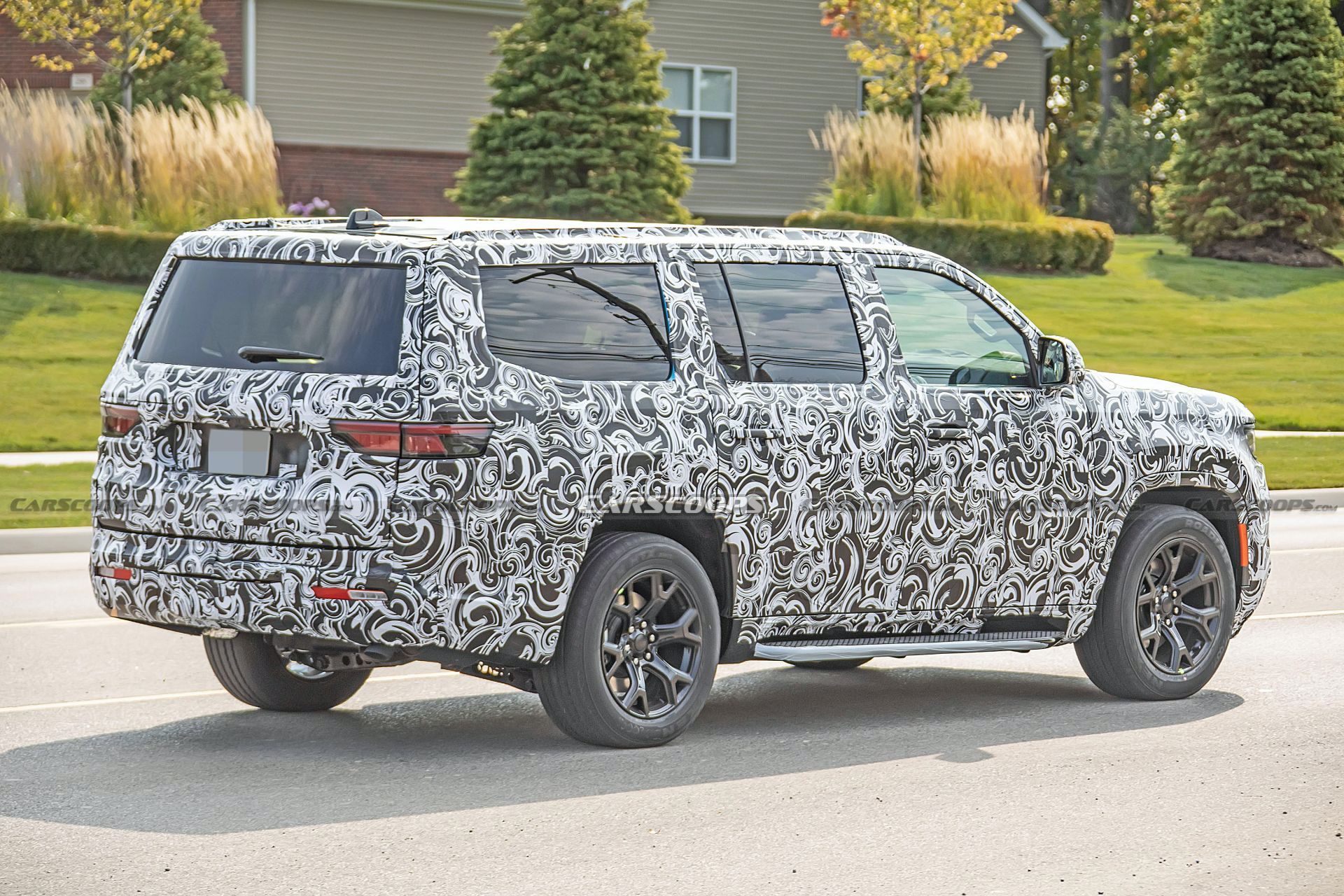 The automaker promises the PHEV offers “greater torque and immediate engine response”, as well as more fun-to-drive experience on the road and more capability than ever off the road. Moreover, the 2022 Grand Wagoneer will boast class-leading capability courtesy of three available 4×4 systems and the renowned Quadra-Lift air suspension, to go with its “premium driving dynamics” thanks to the independent front and rear suspension.