The Mk4 Supras have soared in popularity in recent years and a particularly desirable example is current up for sale on eBay in Irvine, California.

The first thing that will strike you about this listing is the asking price: $175,000. Not only is that as much as some used supercars, it is also one of the highest we’ve seen for a Supra. Of course, there is no guarantee the car will trade hands for that much, but given the demand for the Japanese icon, we wouldn’t be surprised if it did. 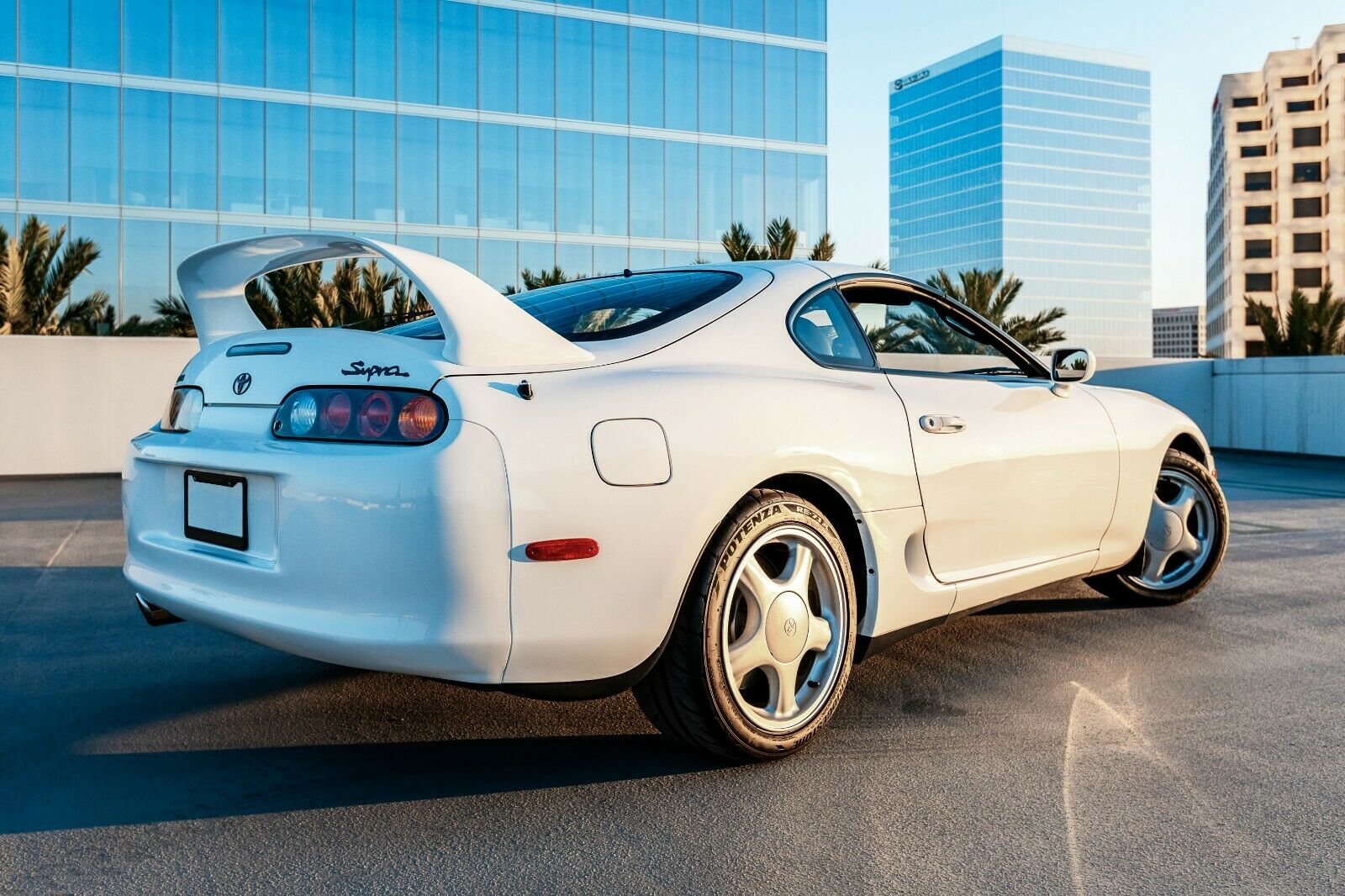 Very few details are given about this Supra Twin Turbo, and it’s not even clear how many miles it has under its belt. The headline of the listing states that it has “ONLY 1K ORIGINAL MILES” but in the ‘Item Specifics’ section, the odometer is listed at 10,400 miles. The listing does include a comprehensive vehicle history report, but it too fails to state the mileage.

Regardless of that, it’s clear the car has been well maintained by its previous owners. The white exterior paint seems to be in excellent condition and no apparent modifications appear to have been made. It is a similar story in the cabin, where all of the black plastics look nice and fresh. The only obvious signs of wear is some cracking and creases in the black leather seats.

The listing adds this Supra is equipped with the six-speed manual transmission rather than the less-desirable automatic. It was also serviced by a Toyota dealership in January and fitted with new tires in February.