Lancia had so many hits during its 114-year history it’s very hard to pick the most influential car of them all.

Having said that, one obvious candidate is the Lancia Stratos, and for several reasons. First of all, Marcelo Gandini’s wedge-shaped masterpiece was a break with tradition, as it looked like no other Lancia before it and marked the brand’s return to working with Bertone, where Gandini was employed while designing the Stratos.

The Stratos was also the first car unveiled after Fiat took over the company in 1969, proving that the Turin-based giant was serious about making Lancia a pearl of its crown.

Watch Also: The Story Of The Lancia Stratos Has Never Been Told So Beautifully 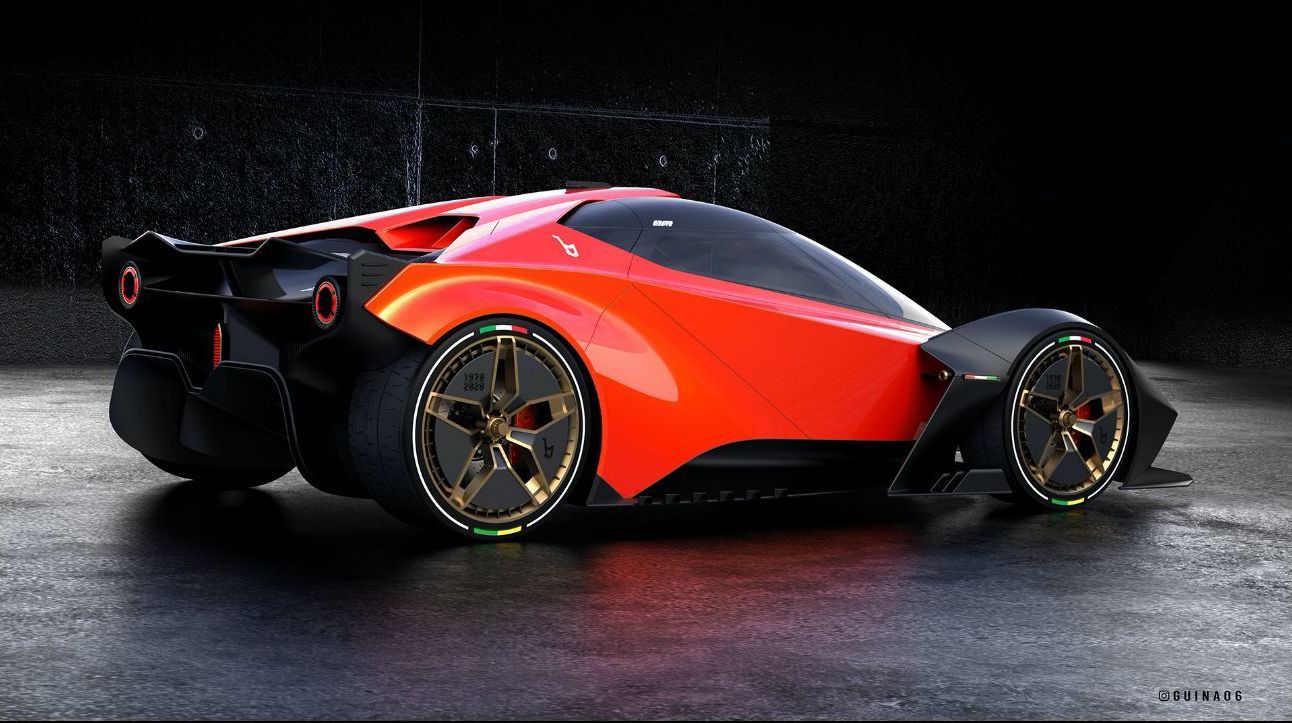 Last, but not least, the Stratos was a trailblazer for the brand’s unrivaled success in the World Rally Championship and started a new era in motorsport as the first car designed from scratch for rallying. To this day, no other manufacturer has more WRC constructors’ titles than Lancia. Of the 10 titles, the first three were brought by the Stratos.

While the Stratos has a glorious past, it has no present or future as Lancia has been relegated to an Italy-only brand building a single model, the Ypsilon supermini. Sure, we should be thankful for the Ferrari F430-based Stratos built by Manifattura Automobili Torino (MAT), but the retro-styled supercar is an independent effort that has nothing to do with Lancia.

Mind you, there are many Lancia fans who fantasize about a modern-day Stratos and designer Guilherme Araujo is one of them. His vision of a next-gen Stratos is truly spectacular and looks fresh and original even though it clearly pays tribute to the Stratos Zero Concept from 1970 and the Stratos HF rally car that followed a year later.

Combining a dramatic wedge shape with simple graphics, Araujo’s Lancia L Concept Homage is the perfect gift for the Stratos Zero’s 50th anniversary this year. It’s also a sad reminder of what we’re missing out on from today’s Lancia. We have nothing more to add as these renderings speak for themselves.

Note: This is an independent design study from Guilherme Araujo and is in no way related to or endorsed by Lancia or Bertone.