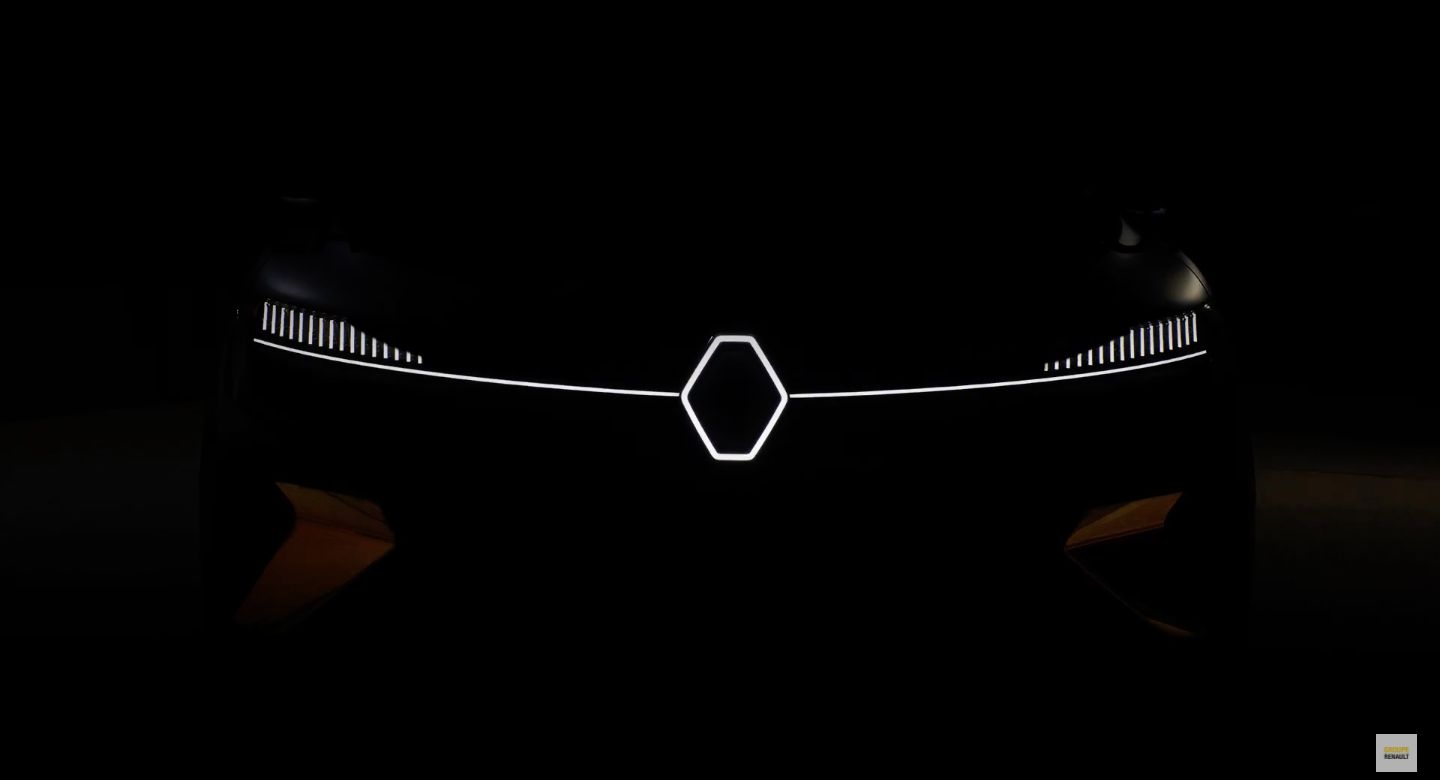 Renault has released two fresh video teasers of the electric vehicles it will unveil on the first day of the ‘Renault eWays’ electromobility forum on October 15.

The main attraction will be a show car announcing the future electric hatchback of Renault, based on the all-new CMF-EV modular platform dedicated to EVs. That’s the same platform that underpins the Nissan Ariya, so we could speculate this concept previews Renault’s version of the Ariya.

In that case, we should expect a further evolution of the Morphoz study unveiled in March, especially since the automaker calls it an electric hatchback. Nevertheless, you should take that with a grain of salt as some reports claim the crossover will be smaller than the Captur.

Either way, the short video teaser does not clear up the mystery; all we can see is the vehicle’s front light signature consisting of a light bar uniting the headlights and the illuminated Renault logo. We can also see an animation which could be what the front display shows when the car is unlocked. A previous teaser image also revealed the boomerang-shaped headlights.

There’s a lot less suspense involving the Dacia premiere, which we all know is the production version of the Spring concept EV. Essentially an updated and rebadged iteration of China’s Renault City K-ZE, the Dacia Spring promises to make electric mobility accessible to all and is said to offer a driving range of more than 124 miles (200 km) based on the WLTP test procedure. Renault also says the Dacia Spring will become available in the first half of 2021 as Europe’s most affordable EV. Interestingly, Dacia’s first EV won’t be available in the UK.

Both all-electric models will be unveiled at the Renault eWays event by Renault Group CEO Luca de Meo. The debuts will be broadcast live on the Easyelectriclife website.