Renault has revealed the new Megane eVision concept at the company’s eWays event, alongside the new Dacia Spring, previewing next year’s production model.

The new Megane eVision is the first Renault to be based on the Alliance’s modular CMF-EV platform, which also underpins the Nissan Ariya.

Renault says that the new Megane eVision is going to reinvent the compact hatchback once it enters production late next year. 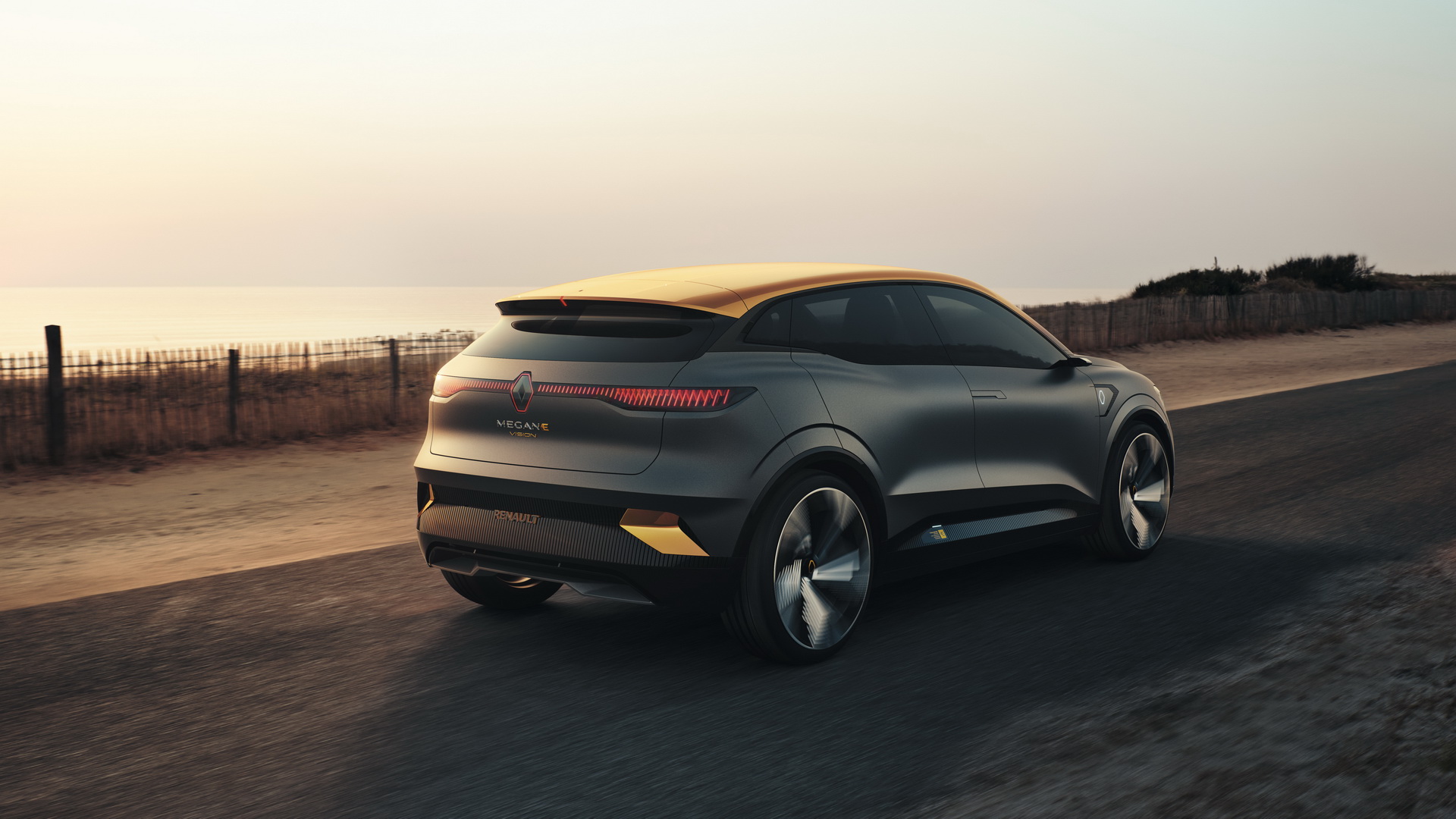 According to the French carmaker, the concept uses a low-profile 60kWh battery that’s compatible with fast-charging rates of up to 130 kW. The only figure they didn’t mention was the driving range.

“We fully leveraged the potential of pure electric platform to re-invent the classical hatchback in an emotional way,” said Luca De Meo, CEO of Groupe Renault. “With the thinnest battery on the market, a 4.21-meter compact body offering the roominess of a C-segment vehicle, the Mégane eVision is a masterpiece of packaging.” 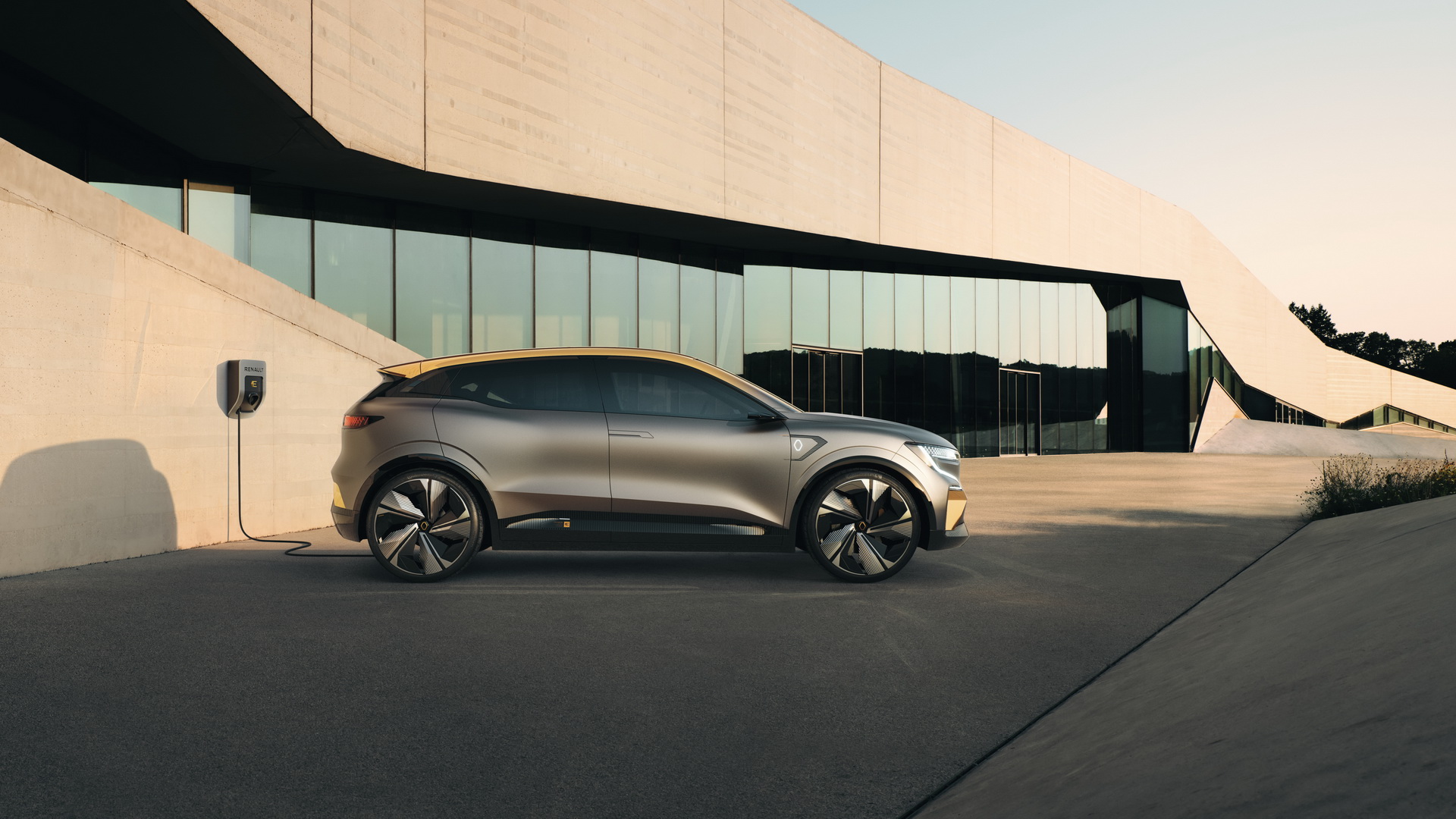 According to De Meo, the concept is 95 percent ready for production, with the Megane eVision to become the first model in a new, wider range of electric vehicles.

The final production version of the Megane eVision will launch in Europe late next year, and is expected to be offered with different battery sizes and different motor outputs. If all goes as planned, and that includes the production Megane eVision retaining its attractive looks, the VW ID.3 is going to have some strong competition.