The Maserati MC20 marks an exciting new future for the Italian car manufacturer and brings with it striking looks as well as a powerful powertrain.

The automaker has confirmed that certain styling elements from the MC20 will trickle down to other models in its range. We like Maserati’s new styling direction, but this design concept from Samuele Errico Piccarini is much more beautiful than anything the automaker has created in recent decades and makes the MC20 seem a little uninspired. 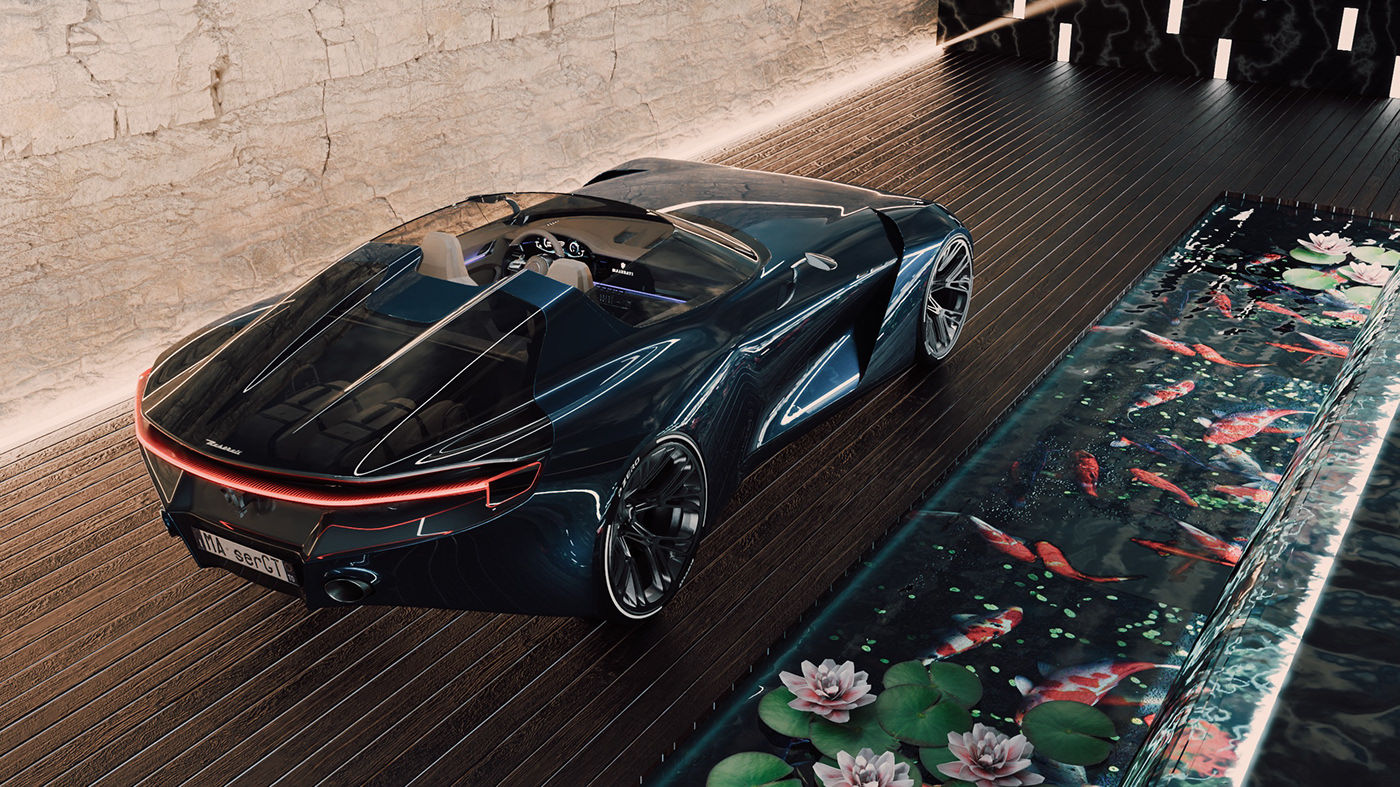 Dubbed the Maserati GranTurismo Targa, the concept has been imagined as the next-generation GranTurismo and aims to be luxurious and sporty while also paying tribute to the brand’s heritage.

Like the current GranTurismo, the concept is front-engined but has an elongated hood meaning the cabin is situated much further back. Additionally, the GranTurismo Targa sports a floating roof design inspired by the classic Maserati 5000GT. Further adding to the desirability of the car is the fact that the roof can be removed, allowing for open-air motoring.

We’re particularly fond of the vehicle’s front end that includes a large grille and a set of thin LED headlights with semi-circular daytime running lights. The rear-end is also pretty spectacular thanks to a flowing LED light bar, a long overhang, and two large exhausts. The GranTurismo Targa also features a glass hatch over the trunk that helps showcase the custom leather luggage.

Note: This is an independent design study from Samuele Errico Piccarini and is not related to nor has not been endorsed by Maserati.