Jaguar Land Rover will launch its all-electric Jaguar I-Pace crossover in the Indian market early next year, as the country looks to embrace clean-energy vehicles and electric mobility.

This comes straight from JLR India boss Rohit Suri, who told Reuters that his company also wants to launch various plug-in hybrid versions of its models in India in the coming months, including the Land Rover Defender PHEV.

Earlier this week, the new Defender made its official debut in India ahead of November’s Diwali festival, during which Indians are said to often make large purchases. 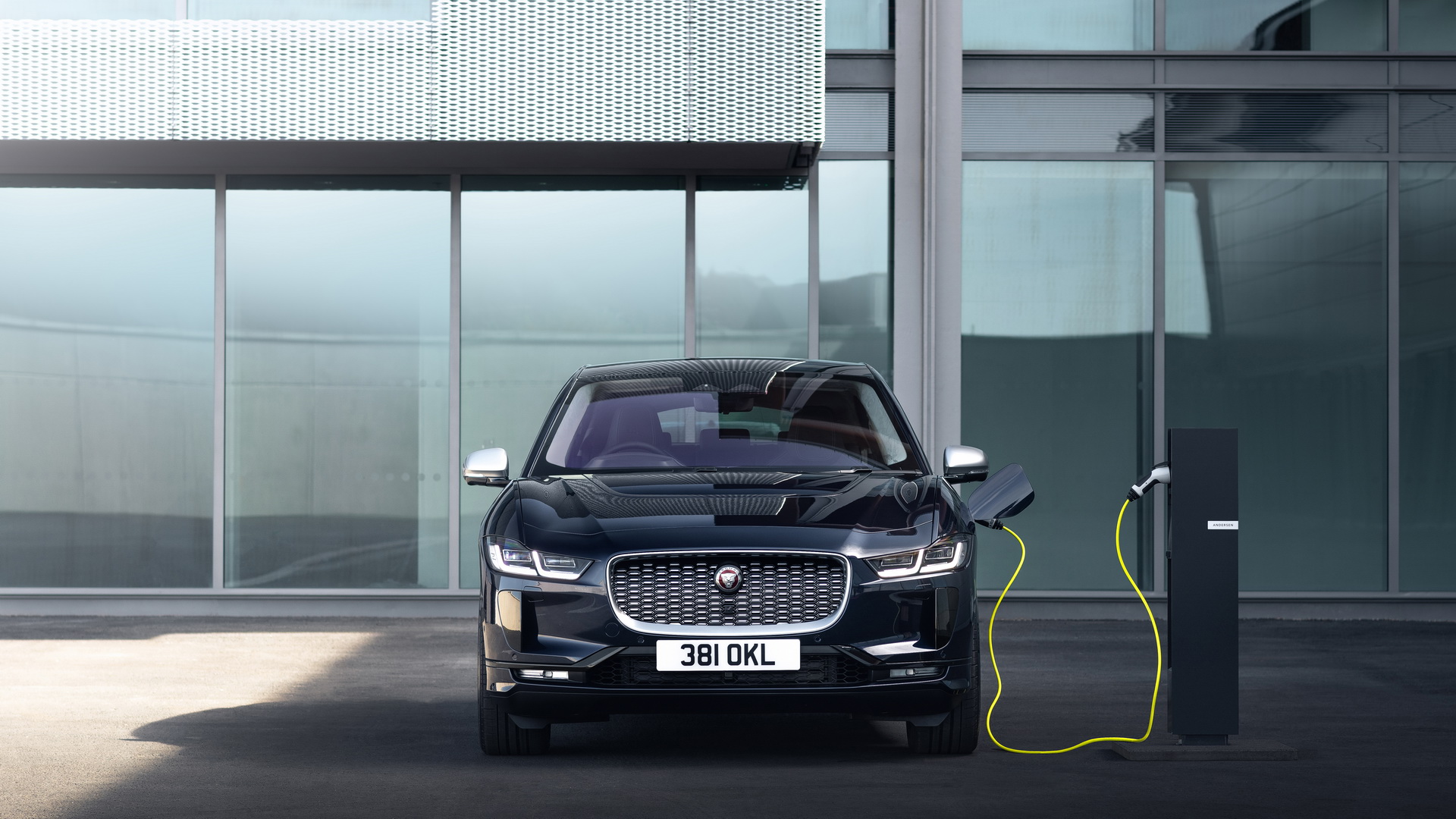 “We are cautiously optimistic that the product line-up will accentuate the recovery we are witnessing,” said Suri, adding that the I-Pace will debut in India sometime in the first three months of 2021.

The I-Pace received an update earlier this summer and it now boasts an improved interior and a few modest design changes for the exterior.

Meanwhile, India plans to offer $4.6 billion in incentives to companies willing to build advanced battery manufacturing facilities locally. Moreover, it could slash import bills by as much as $40 billion by 2030 if EVs become widely adopted.

This strategy would result in the country retaining a 5% import tax for certain batteries, such as those for electric vehicles, until 2022 – beyond that the tax would increase by 15% in order to encourage local manufacturing.