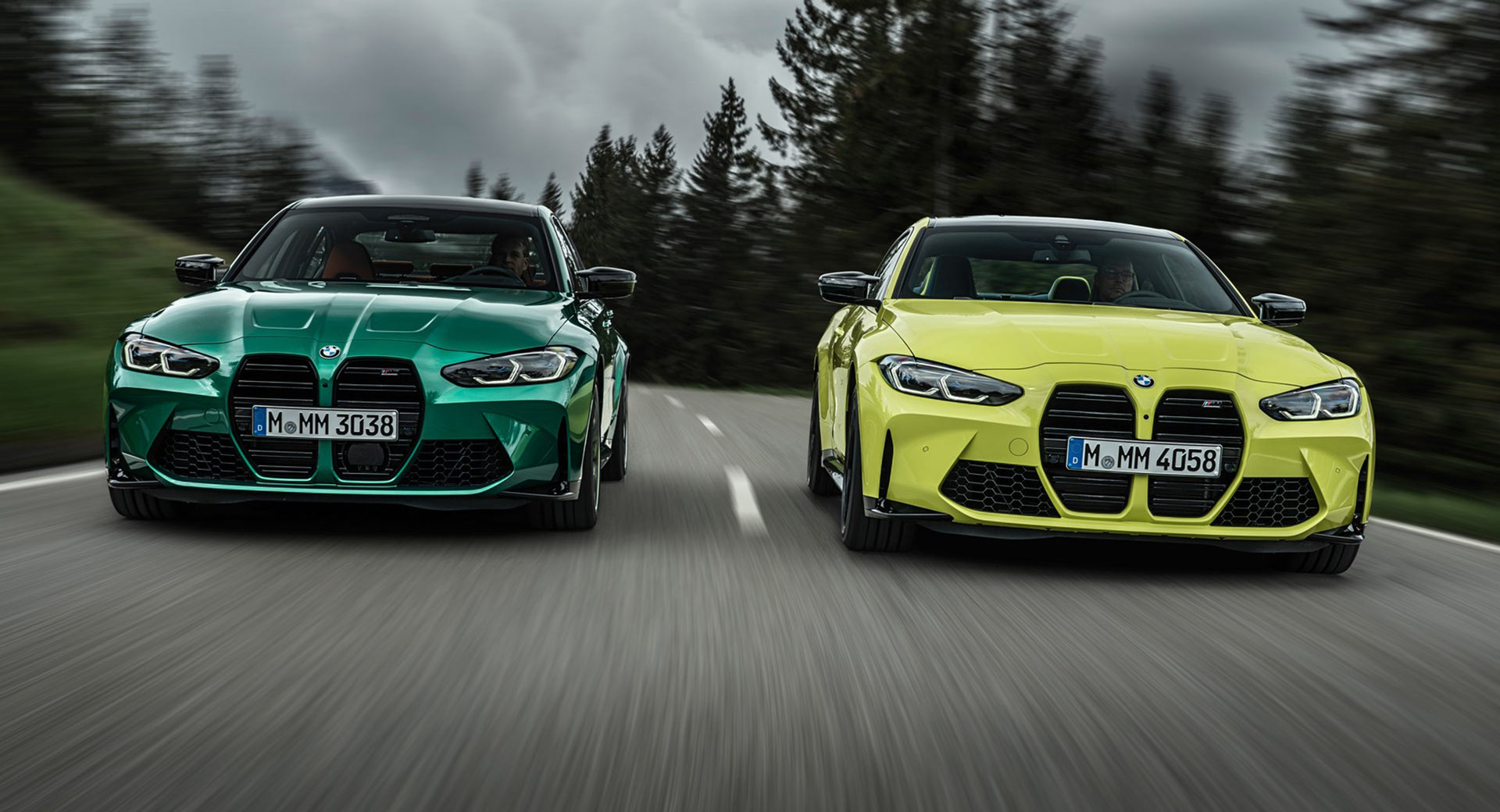 The new BMW M3 and M4 have generated quite a lot of controversy in recent weeks, most of which is related to the ugly kidney grilles the pair now feature. What does Chris Harris think of the two?

Harris is a big fan of BMW M cars and currently owns an orange 1M Coupe. He also mentions in this video that he thought the previous-generation M3 and M4 were excellent and appears to have the same high hopes with the new cars.

This clip doesn’t start out with a discussion about the grilles of the new M3 and M4, but about the upcoming M3 Touring. Like many other enthusiasts, Harris loves the thought of such a car and believes there is something inherently naughty about a fast estate car.

As for the design of the new cars, he is more forgiving than we thought he might be. While not a fan of the grilles, the Top Gear host thinks that, in 12 months or so, people may actually start to like the new look. While we’re not sure about that, we certainly agree with Harris’ assertion that a big market of aftermarket grilles will open up for the M3 and M4, allowing owners not fond of the standard ones to find more stylish alternatives.

The powertrain of the duo has all the right ingredients to make the M3 and M4 extremely fun to drive. As a reminder, it is a twin-turbo 3.0-liter inline-six with 473 hp and 406 lb-ft (550 Nm) of torque in the regular versions, while Competition variants have 503 hp and 479 lb-ft (650 Nm). Rear- and all-wheel drive variants will be offered, as will both six-speed manual and eight-speed automatic transmissions.