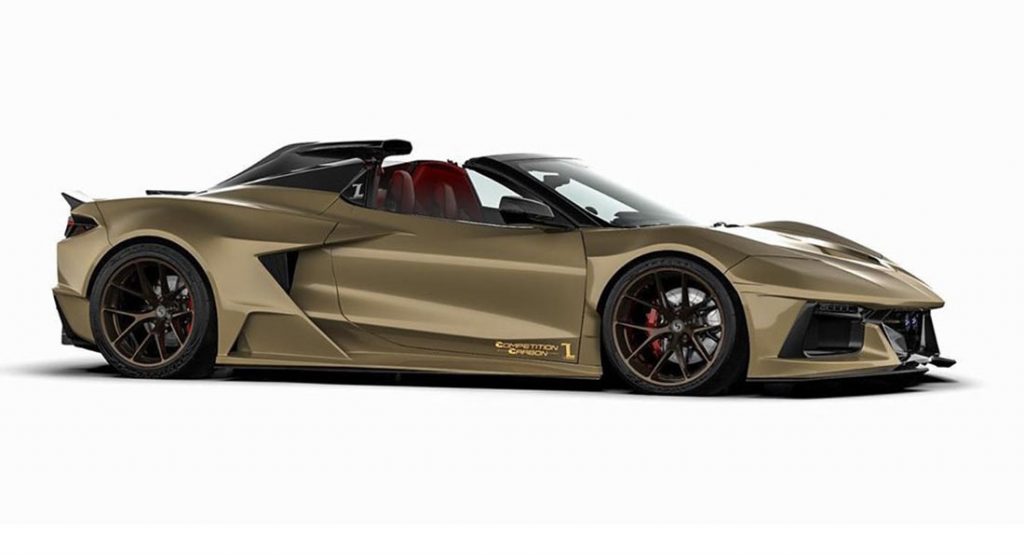 An aftermarket specialist by the name of Competition Carbon has unveiled a wild bodykit it is developing for the Chevrolet C8 Corvette Stingray.

Previewed here via a series of official renderings, the kit is known as the C8RR and transforms the looks of the mid-engined sports car.

Up the front, a custom bumper has been crafted and the standard headlights have been ditched in favor of a couple of small light units in the center of the new bumper. The C8RR kit also includes LED daytime running lights just above the front air intakes. 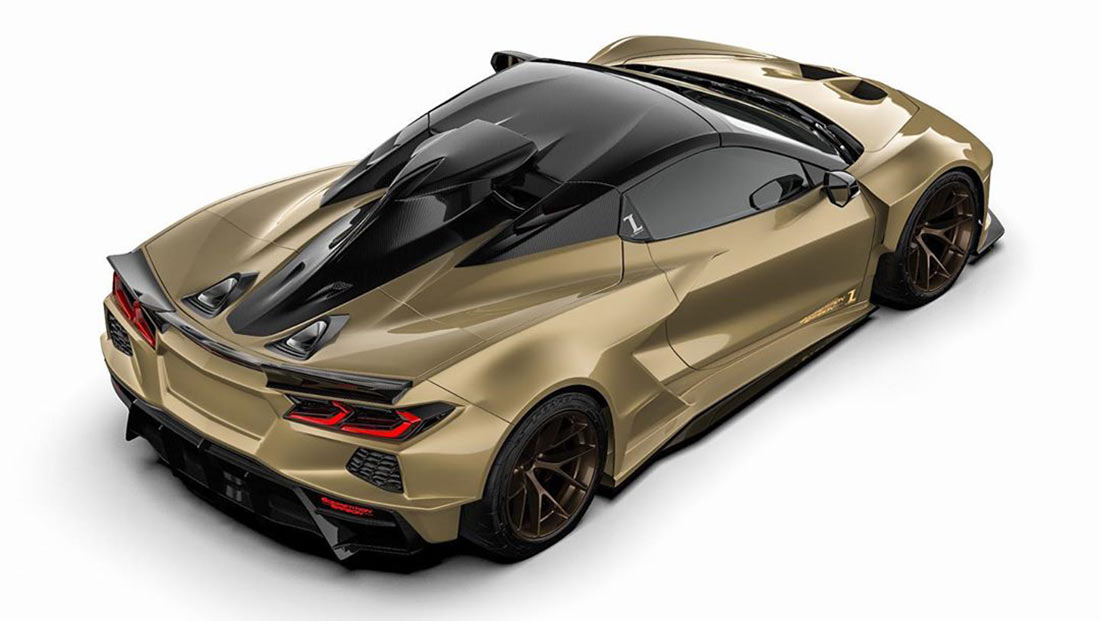 Elsewhere, the kit sports an aggressive new hood, flared front and rear wheel arches and bespoke side skirts. The rear has a distinctive rear diffuser and tailpipes that exit out of the decklid, much like the McLaren 600LT.

The pièce de résistance is a carbon fiber roof scoop that works both when the roof is in place and when it is removed, in a similar fashion to the roof scoop of the Pagani Zonda Cinque. Like the Cinque’s scoop, the C8RR’s is made from carbon fiber and looks to be functional, improving airflow to the 6.2-liter V8 engine.

There’s no word on how much this kit will set back buyers, but Competition Carbon expects to start production in the summer of 2021.