Volvo’s decision to cap all of its new models to 112 mph (180 km/h) didn’t go over well with all customers, so a tuning specialist in Germany has found a way around the top speed limiter.

That company is called Heico Sportiv and has managed to increase the top speed for various 40, 60 and 90 series models. Heico says it is initially focusing on the more powerful and performance-focused Volvo models, but may release top speed upgrades for lesser ones in the future. 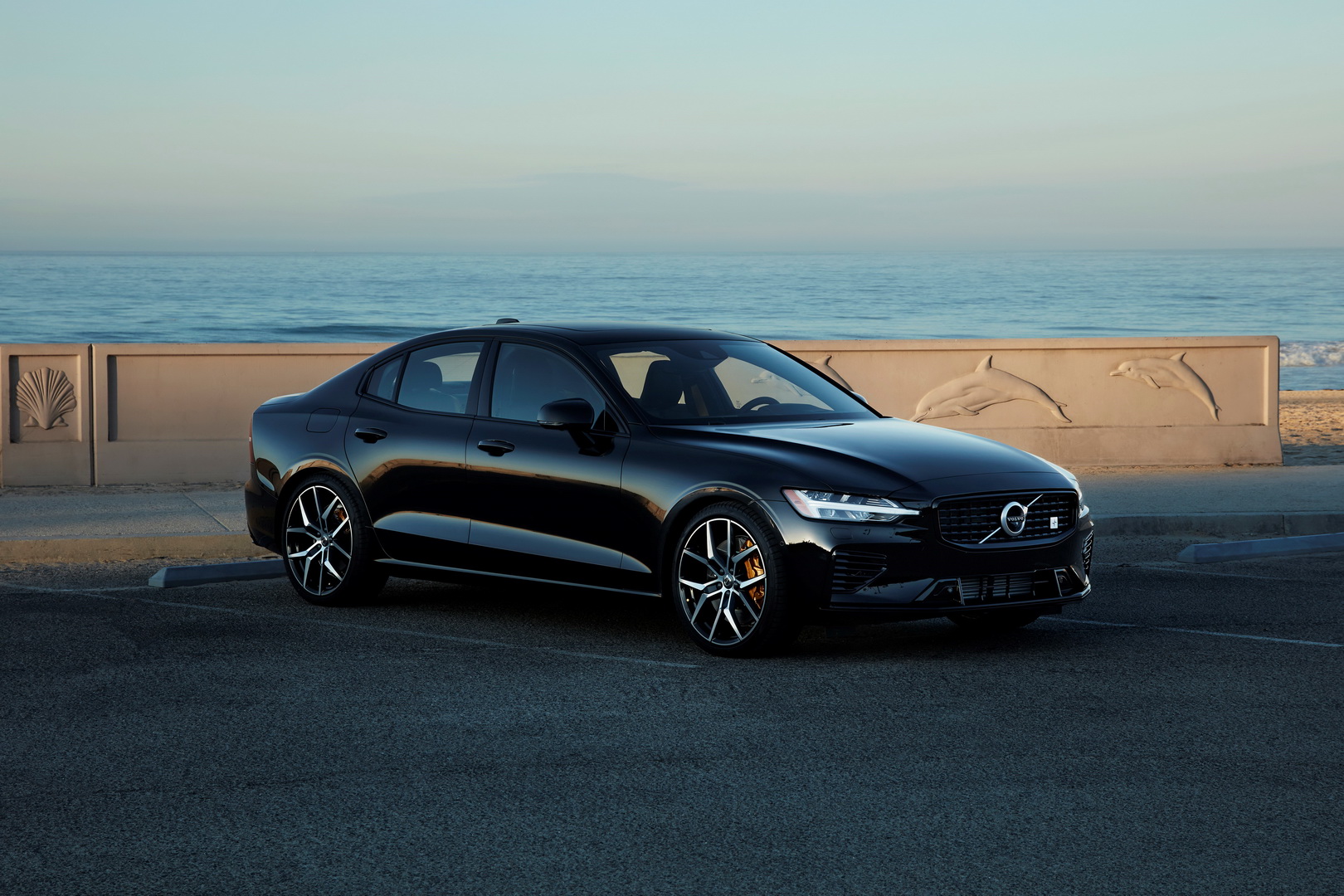 According to the tuner, the e.motion unit it uses to increase power in various Volvo models is also effective in raising a car’s top speed by 18-43 mph (30-70 km/h). As such, the new software increases a vehicle’s top speed to what it was before Volvo introduced the 112 mph speed limiter across its range. 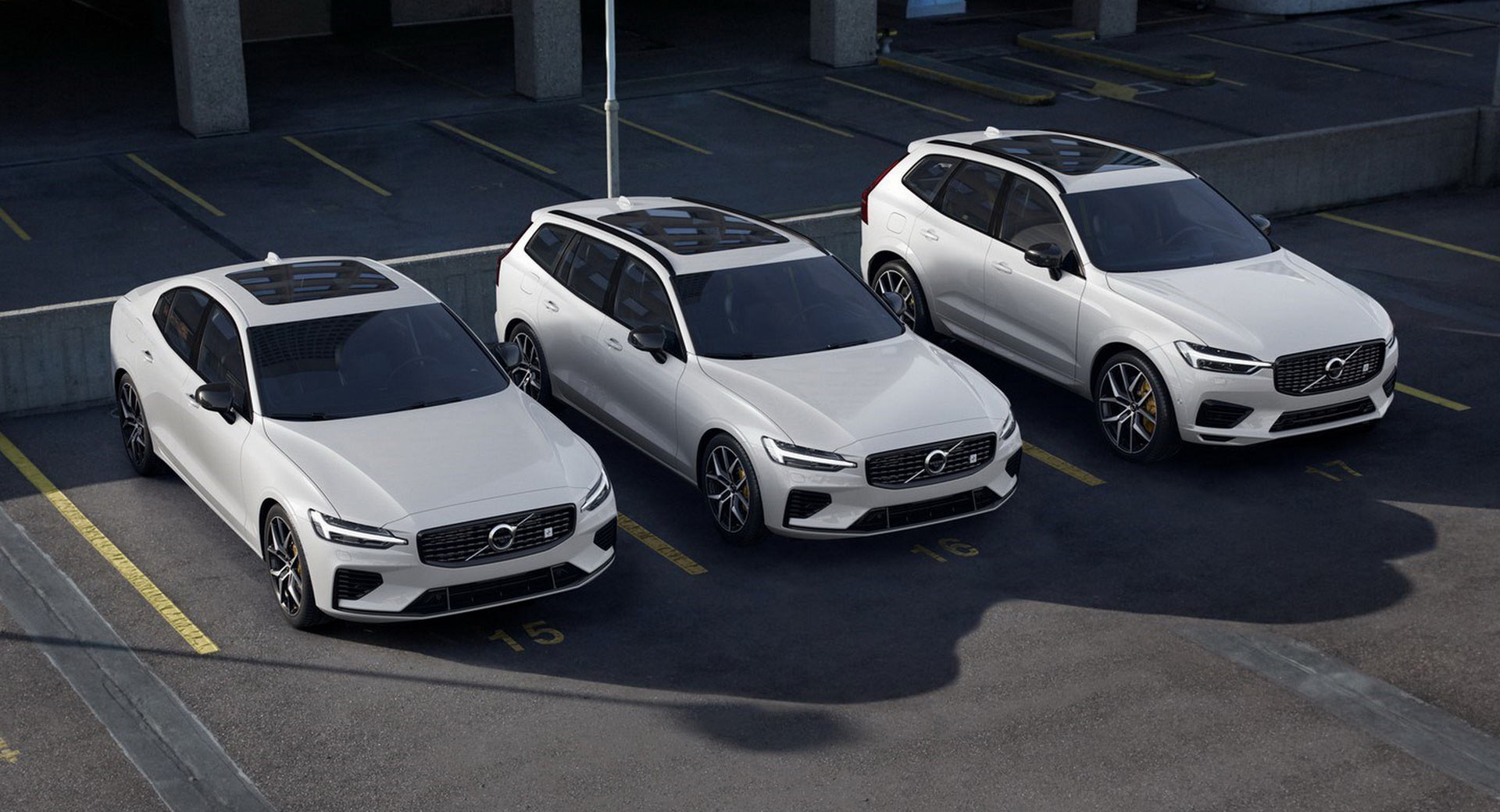