Despite launching the Puma last year, Ford keeps milking the tiny EcoSport, which has been around since 2012, with the facelifted iteration arriving in 2017.

However, in an attempt to keep its most affordable high-rider on the competitive side of the subcompact segment, the Dearborn automaker is planning a more rugged variant, which is dubbed the EcoSport Active. It will premiere next Friday, on November 6.

Leaked in a set of images posted by Autonocion, the EcoSport Active features black plastic cladding on the lower parts of the body, faux skid plates and an updated rear bumper. The wheels appear to be exclusive to this model, which also features a two-tone look and tinted rear windows. 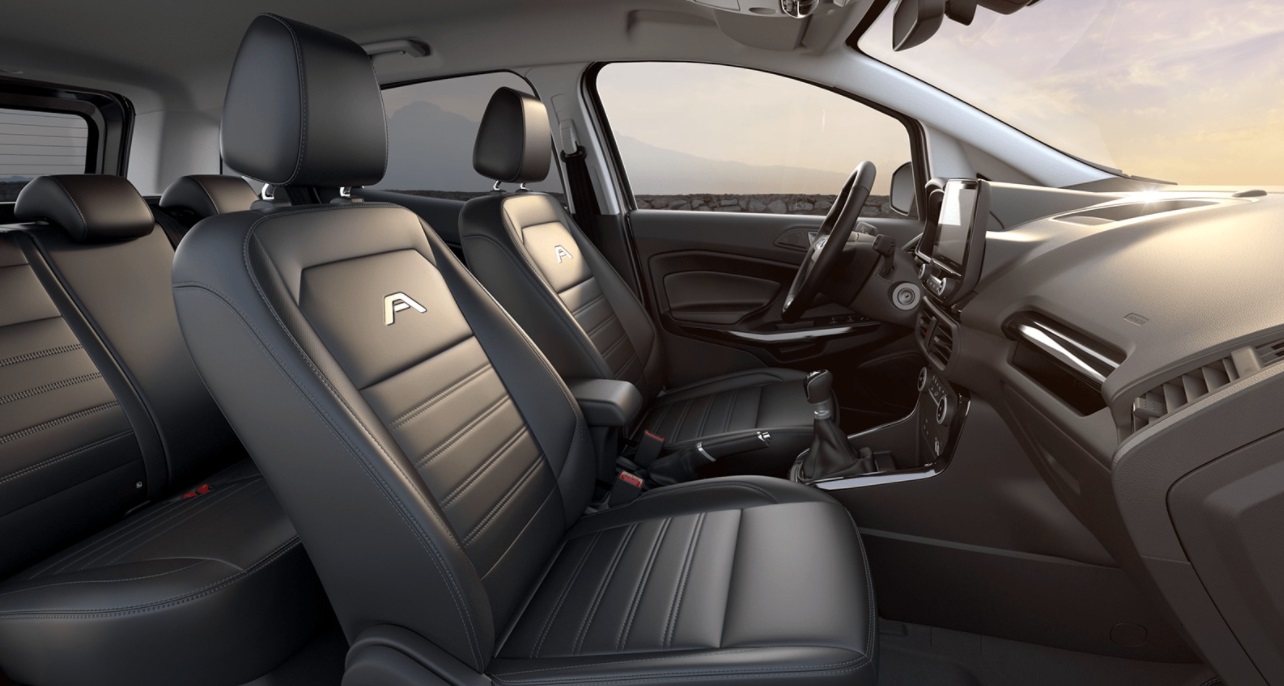 Rounding out the updated looks is the revised upholstery inside, with ‘Active’ branding embedded in the front seatbacks. The infotainment system, smartphone integration, automatic climate control, USB ports, multi-function steering wheel and so on will remain part of the offering, alongside the LED DRLs, dusk-sensing headlights, rain-sensing windscreen wipers and a selection of active and passive safety gear.

The Spanish website claims that it will launch locally with a 125-horsepower 1.0-liter EcoBoost engine, mated to a six-speed manual gearbox that will drive the front wheels exclusively.

We don’t know yet whether Ford will launch the EcoSport Active in the United States, although most people would probably be more interested in the Puma and, of course, the range-topping 197 HP Puma ST, which would act as the tall successor to the Fiesta ST hot hatch.