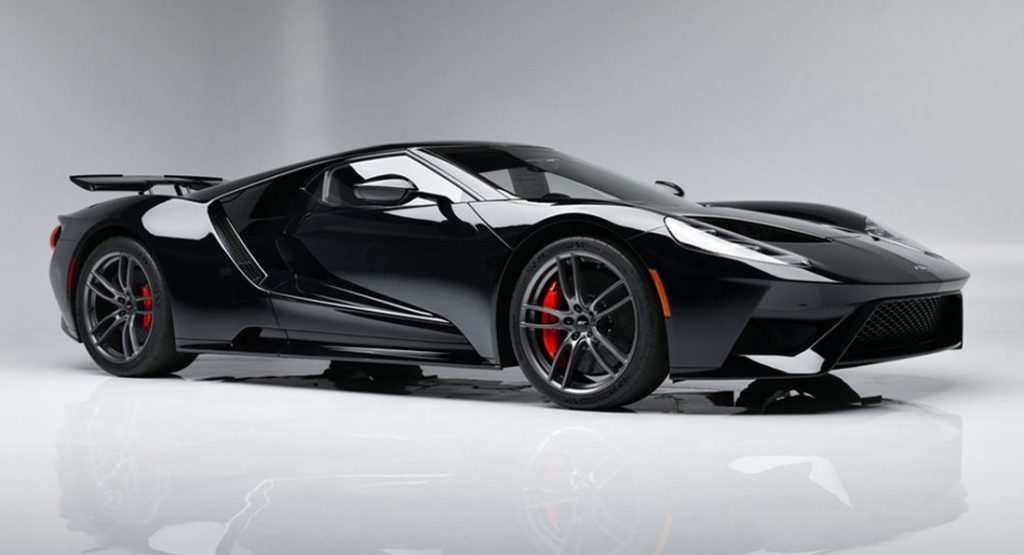 Interest in the 2018 Ford GT shows no signs of waning as one recently sold at a Barrett-Jackson auction for an eye-watering $1.21 million.

When launched, the 2018 Ford GT had a starting price of $450,000. That was a heck of a lot of money and many wondered if it was worth it, especially since the GT has a rather unexotic 3.5-liter twin-turbo V6 and could not match European rivals in horsepower and torque figures. Apparently, though, it has proven to be a very good investment. 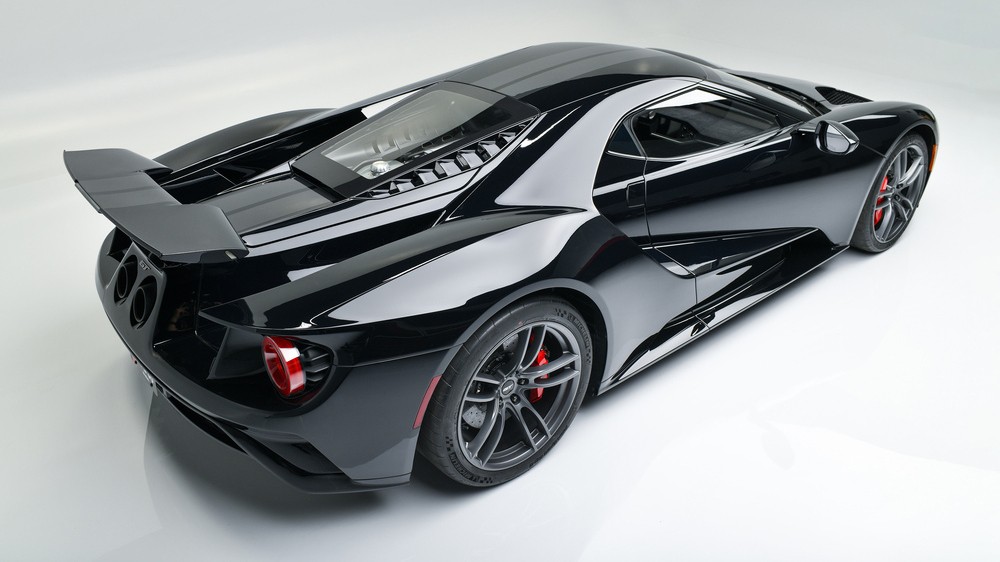 2018 model year GTs are the first examples that can be sold on the used car market, since the 24-month no-resale contract with Ford has expired, and many have started to change hands. We know of others that have sold for roughly $1 million, but the price of this example suggests prices will continue to rise, at least in the short term.

The original owner probably bought it as an investment, as they put just 853 miles (1,372 km) on it.