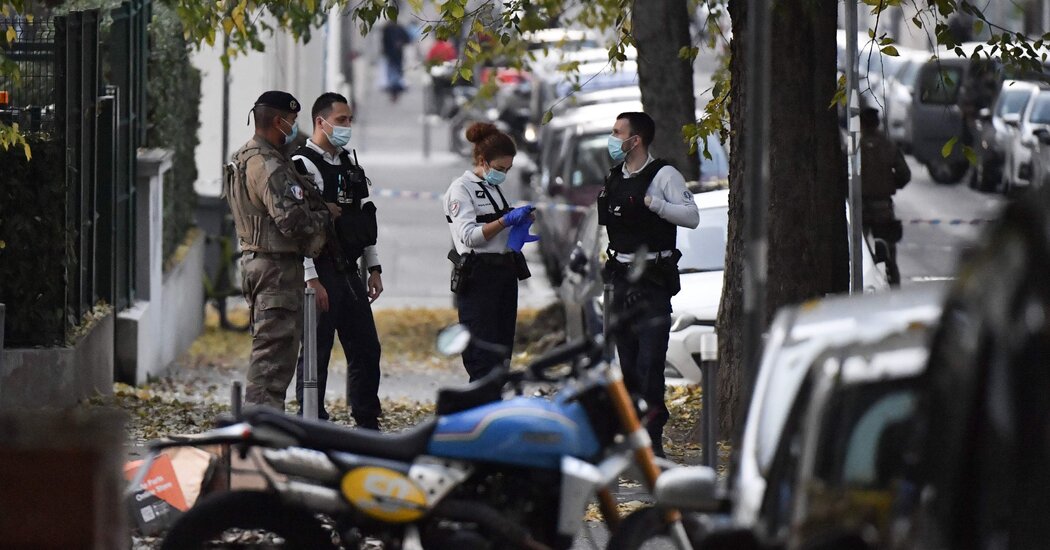 PARIS — A Greek Orthodox priest was shot and wounded on Saturday afternoon in the central French city of Lyon, according to French media reports.

The assailant walked up to the priest around 4 p.m. as he was closing his church and fired at him with a sawed-off shotgun, seriously wounding him before fleeing the scene, according to the reports.

The exact circumstances of the shooting and the motivations of the assailant were not immediately clear. The shooting comes at a time of heightened tensions in France, which is still on edge after the killing of three churchgoers in the southern city of Nice on Thursday.

After Saturday’s shooting, the French Interior Ministry warned of an unspecified security event in the 7th arrondissement of Lyon and that the police were cordoning off the site. Local authorities asked residents to avoid the area.

French authorities had placed the country on its highest terrorism alert level after the attack in Nice and had increased security patrols around key sites, including places of worship.

Jean Castex, the prime minister, told reporters on Saturday that “serious events” had just occurred in Lyon but that he did not have any information on the exact circumstances.

Mr. Castex happened to be speaking from St-Étienne-du-Rouvray — a small town in Normandy where an 85-year-old priest was killed in 2016 in a terrorist attack that the Islamic State had said it had carried out.

Mr. Castex, who was visiting the town to review heightened security at the church, said he was immediately returning to Paris.