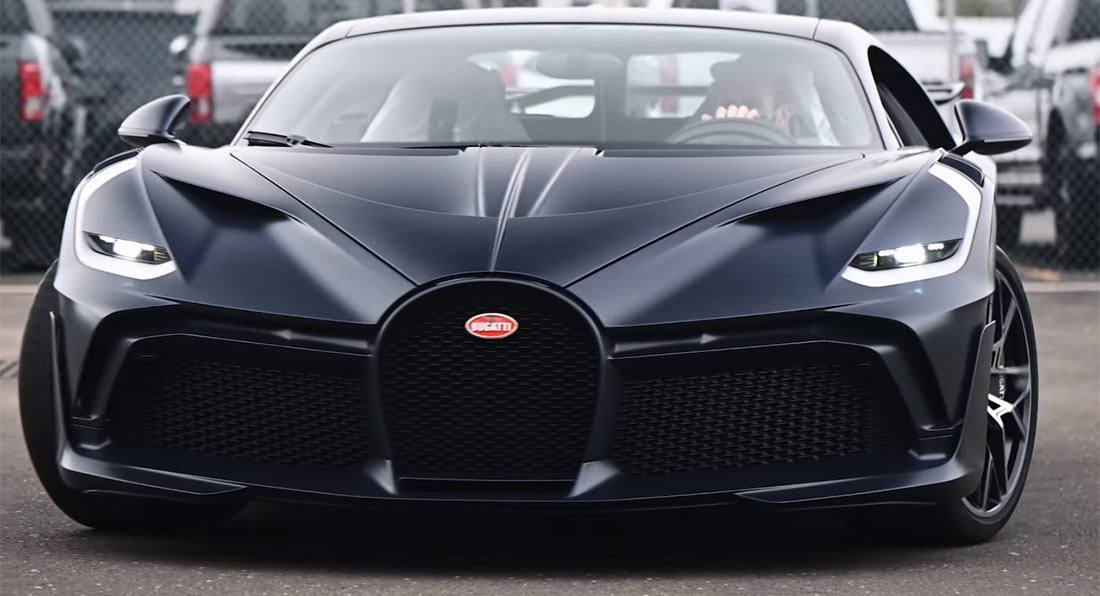 The latest Bugatti Divo, which will made in just 40 units, recently touched down on U.S. shores. Much like another Divo that arrived in August, this one was delivered by Miller Motorcars and it’s rather special, to say the least.

Unlike the Divo delivered in August that was painted primarily in silver, the exterior of this example is clad in matte blue carbon fiber.

To celebrate its to the United States, Miller Motorcars organized a special ‘unboxing’ of the hypercar, filled with drama and a sense of theater perfectly fitting for something as rare and expensive as this.

Watch Also: The First Customer-Delivered Bugatti Divo Is A Thing Of Beauty

The interior features a mixture of black and blue Alcantara and leather components, as well as a host of matte carbon fiber accents. Evidently, the owner of this Divo wanted something unique and, at the same time, not too striking so as not to take away from the sophistication and class of the Bugatti.

The limited-run Divo is based on the Chiron but features a distinctive bodywork that helps shave off 90 kg (198 lbs) of weight. The new bodywork also improves downforce to help with the hypercar’s on-track performance.

Pricing for the Bugatti Divo starts at €5 million ($5.9 million) before options and taxes.