The automotive industry is still trying to recover from the first wave of the COVID-19 pandemic (and brace itself for the second wave) and, unsurprisingly, sales have suffered.

Not all automakers were hurt the same, though. Porsche, for one, posted a moderate decline of only 5 percent in the first nine months of the year. Ferrari, on the other hand, was hit harder. The Maranello automaker shipped 6,440 exotics from January to September 2020, compared to 7,755 deliveries during the same period last year, which translates into a 17 percent loss. 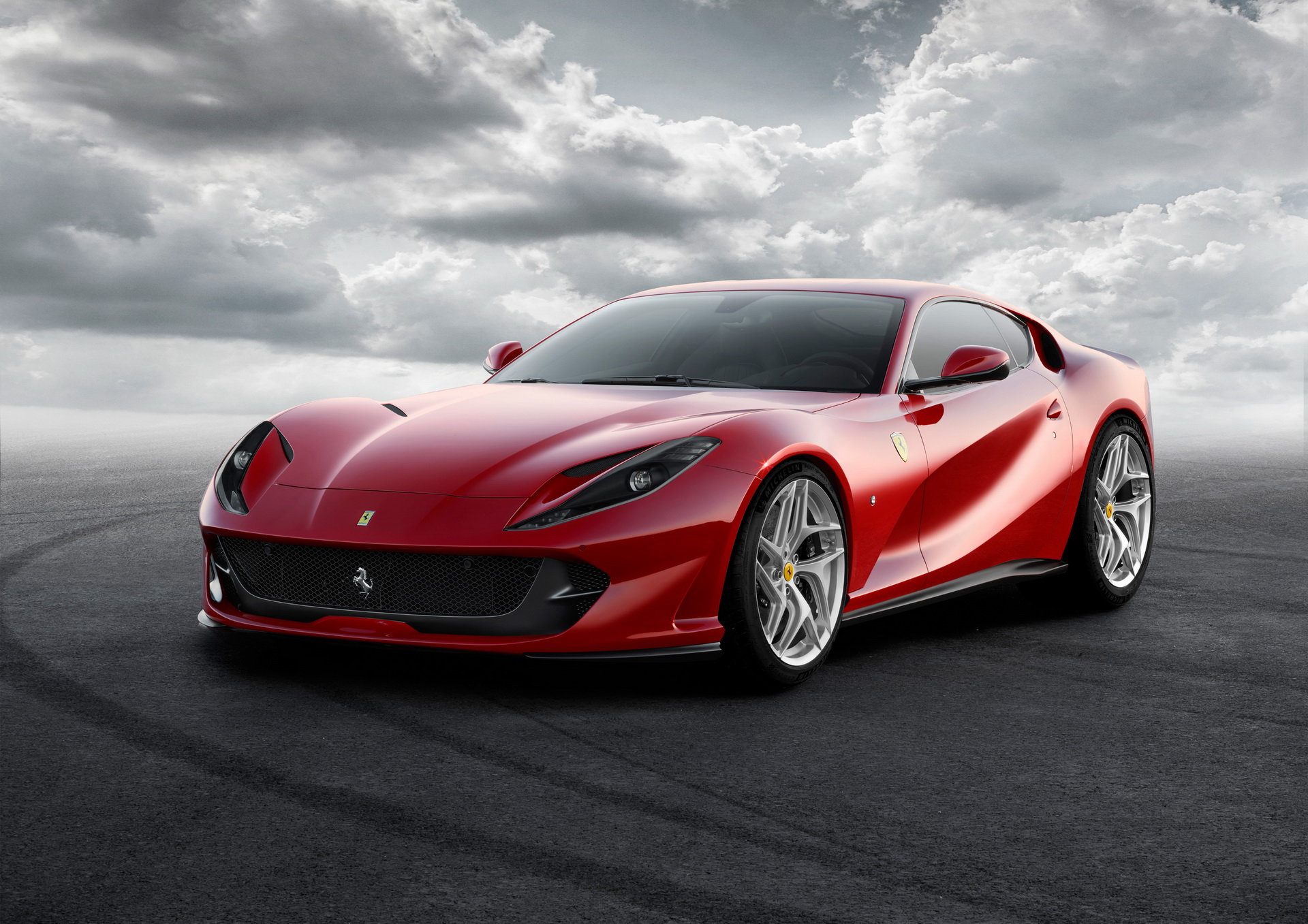 Sales of its V12-powered supercars actually increased by 15.4 percent, according to the data released by the automaker, whereas deliveries of V8-powered models dropped by 12.8 percent. It is worth noting that these numbers do not include the Roma and SF90 Stradale, as their deliveries are scheduled to start in the fourth quarter of the year.

Ferrari projects a 500-unit recovery of the 2,000 lost during the 7-week production suspension due to the COVID-19 pandemic before the end of the year.