We’ve always had a thing about the Aston Martin DB5, first because it’s the quintessential Bond car and second because, well, it looks great.

This DB5 clone mirrors the looks of the real one that starred in 1964’s Goldfinger. It has a fiberglass body, tube steel structure and a ladder frame chassis with modified axles. Oh, and it doesn’t have an engine or transmission, yet it was recently sold on Bring a Trailer for $201,007. 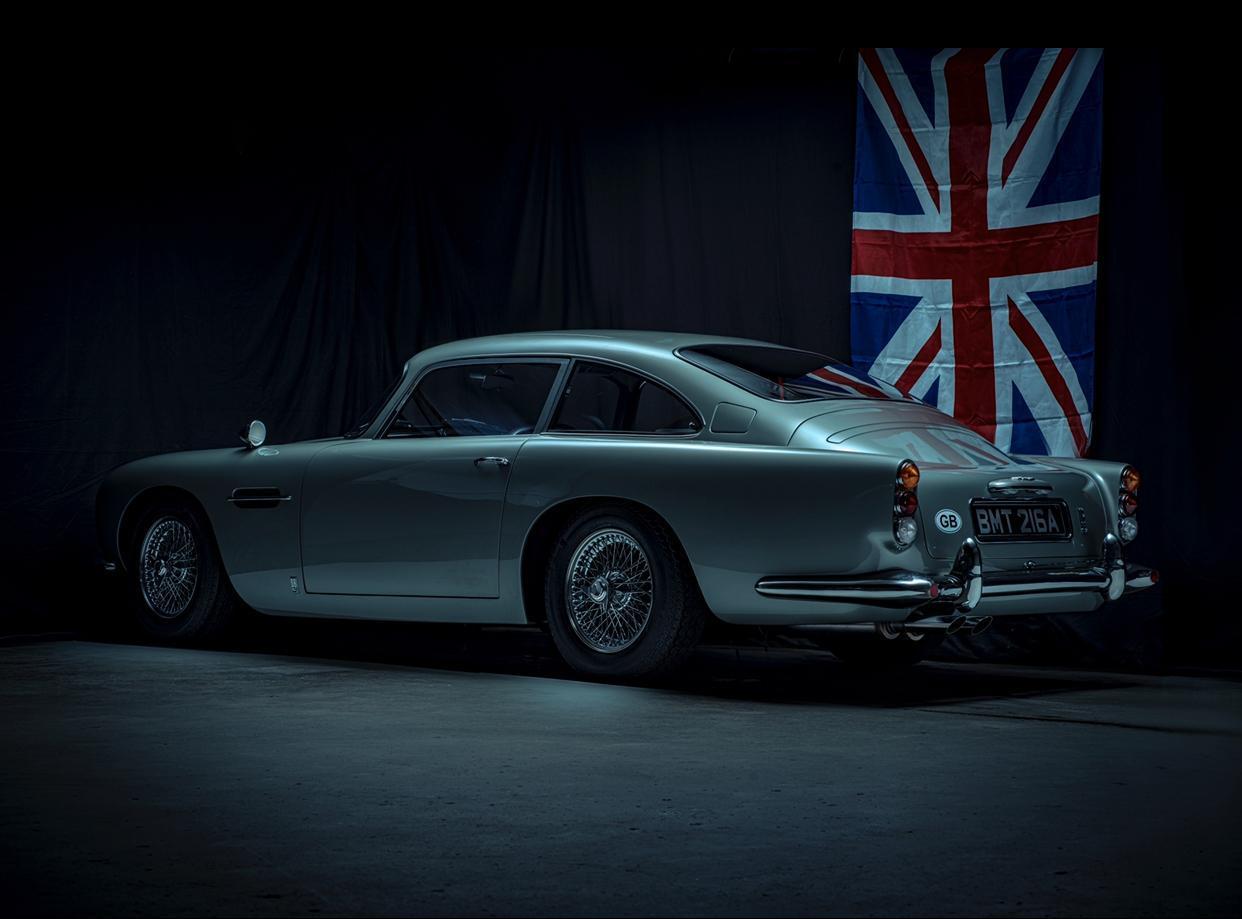 Now, why on Earth did it fetch that much? Because the real DB5 Bond car went for almost $6.4 million last year, and while the replica may not be able to move on its own, it still looks the same and boasts a lot of interesting items.

The rotating license plates, rear bullet shield, removable ‘ejector’ roof panel, rear tire slashers, smoke screen machine, taillight-mounted oil sprayer, faux machine guns with sound effects and strobe lights are fully functional, either from the inside or from the remote control, as demonstrated on video below.

The body-colored dashboard is said to host the original Aston Martin switchgear, air vents and knobs. The pedal covers are also OEM, as are several other parts.

We guess a DB5 replica makes sense to a well-off collector/James Bond enthusiast that wants it to be on display, in which case not having an engine doesn’t matter anyway.