Nissan introduced the Z Proto earlier this year and it recalls a number of classic Z cars including the stylish 300ZX.

While we’re anxiously awaiting the next Z, you can grab this particular car at RM Sotheby’s Open Roads auction later this month. 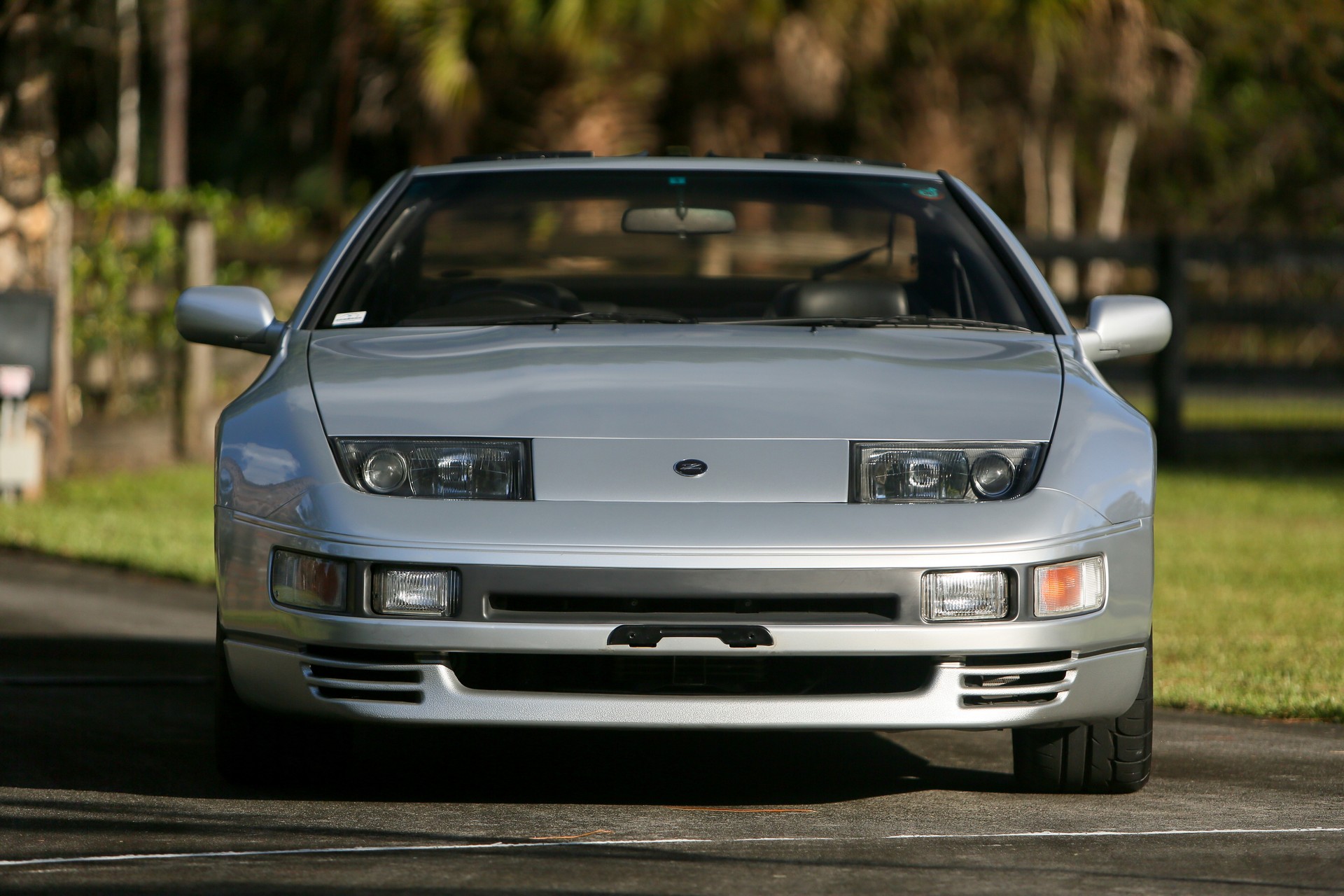 The interior is in immaculate condition as well and the black leather seats look like they’ve never been sat on. The plastics look brand new and there’s even an original Japanese sticker on the center console.

If the engine, condition and low mileage wasn’t enough to tempt you, there’s always the five-speed manual transmission which will undoubtedly appeal to enthusiasts. The model also has power steering and brakes as well as an all-wheel steering system.

The listing is light on specifics, but the car was retained by its original owner for 28 years and they took great care of it. This can easily been seen in the numerous service documents and manuals which are included in the auction.