A number of companies are working on autonomous shuttles and Tomas Zumalakarregui recently completed his master’s thesis which envisions a fully autonomous Range Rover for 2027.

The 1970 Range Rover was the first European luxury SUV that was capable both on- and off-road. Today, it has been turned into a family of models including the Range Rover Sport, Evoque and Velar. The latter two have a “clear urban character” and that’s reflected in Zumalakarregui’s Range Rover Urban concept.

The model embraces the company’s design philosophy and features an elegant exterior with streamlined surfaces and large glass areas. Up front, there’s a distinctive light bar and a fully enclosed grille which houses a plethora of sensors. 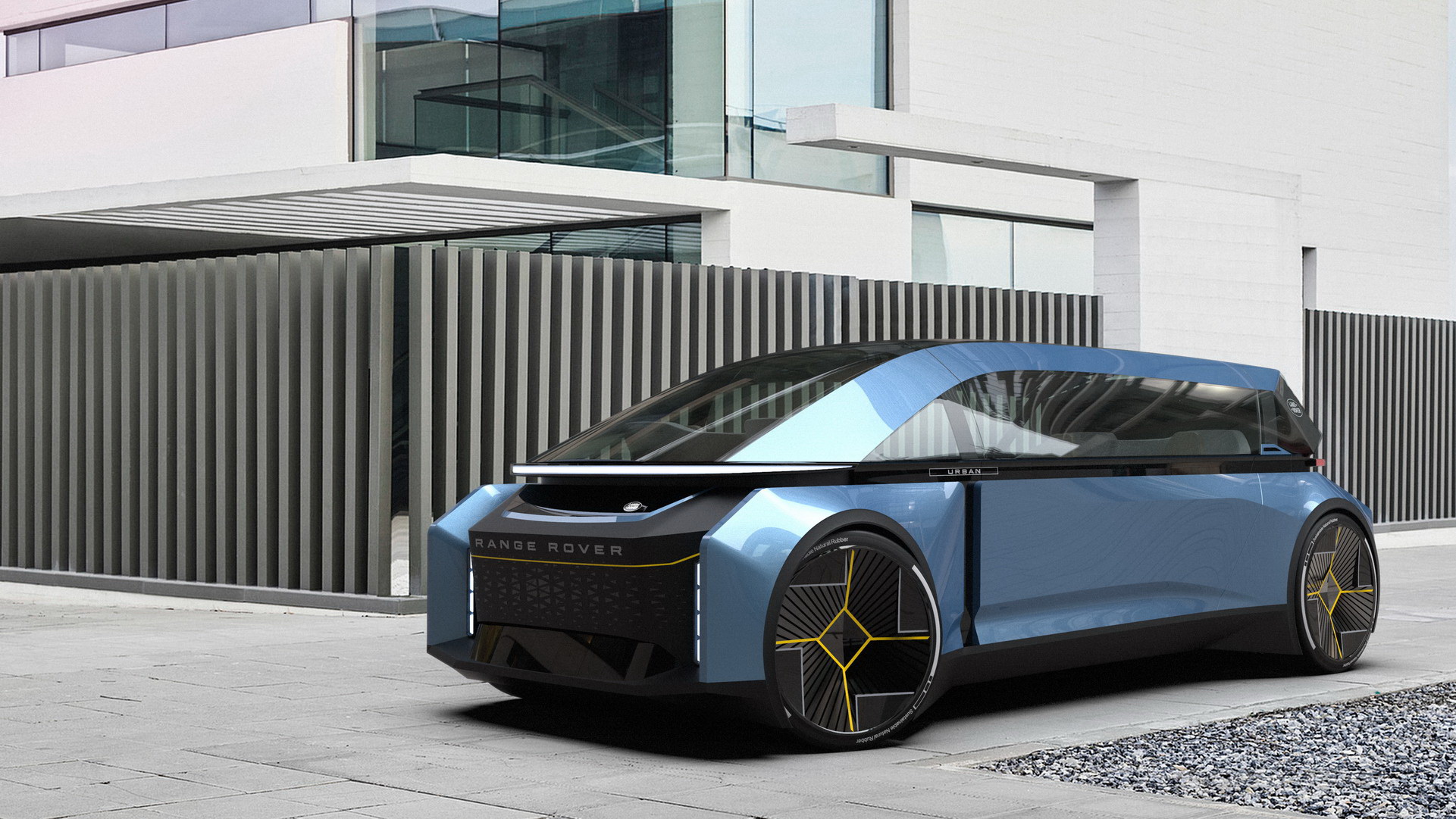 The futuristic design continues further back as the concept has gullwing doors and 26-inch wheels with covers that act as heat sinks. It also features a glass roof, a discreet charging port and a black band that visually encircles the vehicle.

The rear end echoes the front, but has two trunks with a combined storage capacity of 21.2 cubic feet (600 liters). There are also hidden sensors and prominent Range Rover branding. 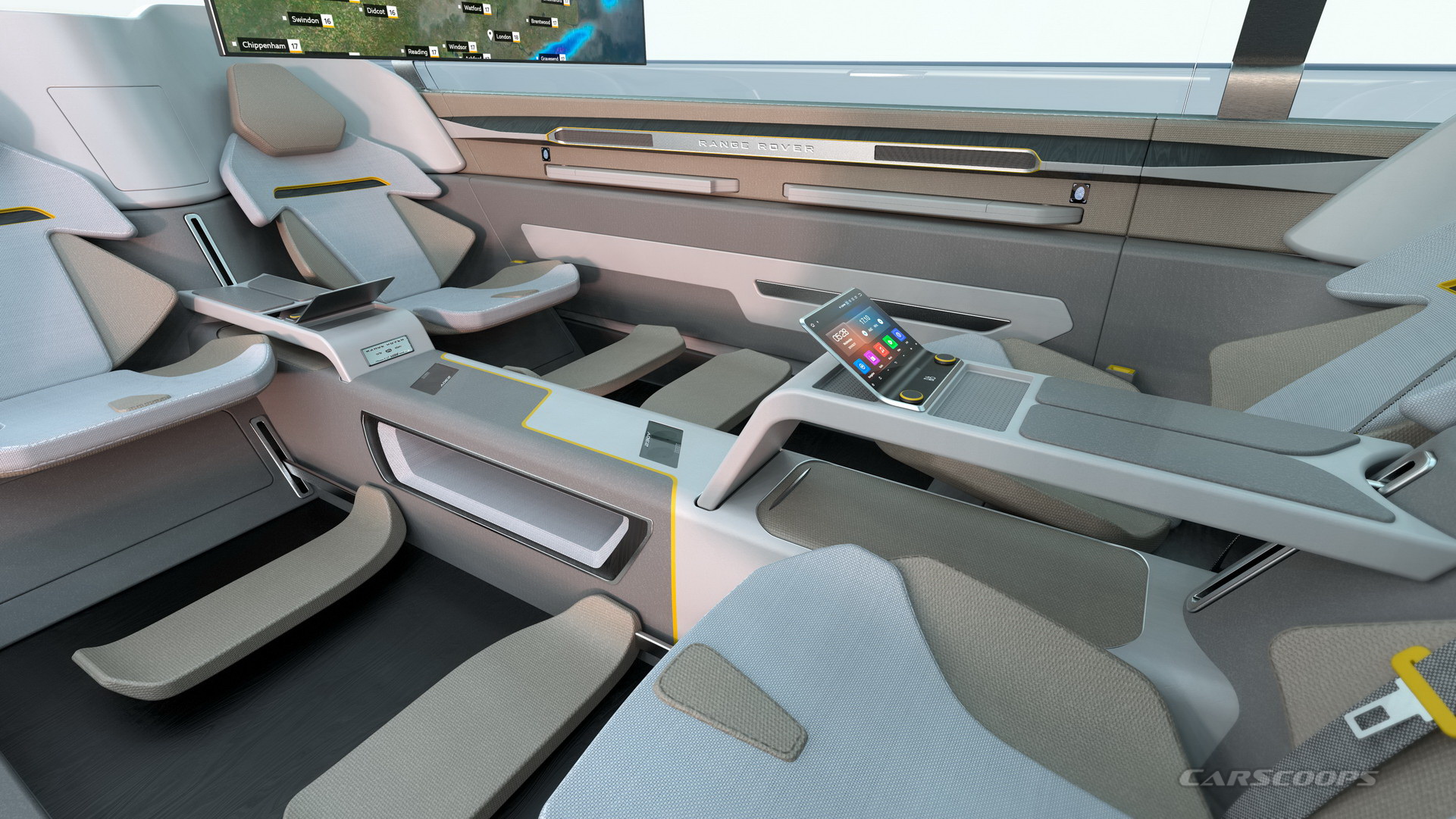 The stylish design continues in the cabin where there are four individual seats with two-tone upholstery. They are separated by a full-length center console that features two touchscreen infotainment systems that rise out of the armrest at an angle.

The concept also has retractable tables and cup holders as well as hidden storage compartments and adjustable footrests. Since occupants don’t have to worry about driving, they can sit back and relax while watching a double-sided, 32-inch OLED entertainment system.

Zumalakarregui envisions the concept would be powered by two solid-state battery packs with a capacity of 75 kWh each. They would be mounted at the front and rear of the vehicle, and power four in-wheel motors that give the car a combined output of 322 hp (240 kW / 326 PS).

Thanks to Tomas for sharing his work with us!

Note: This is an independent design study from Tomas Zumalakarregui and is not related to or endorsed by Land Rover