For a model built in just a little over 300 units from 1986 to 1993, the Lamborghini LM002 sure is popular, even though it’s totally different from the current crop of SUVs.

This, however, isn’t a story about revisiting the iconic Italian 4×4, but about one particular 1988 example that hit the used car market and will go under the gavel on November 11.

Advertised by RMSothebys for their online auction, it was initially shipped to Sweden, and after spending several years in the northern European country, ended up in Italy, where it was displayed in a museum. It was then taken to the United Kingdom in 2015, where it was acquired by the consignor two years later, accompanied by invoices claiming many addressed maintenance items. 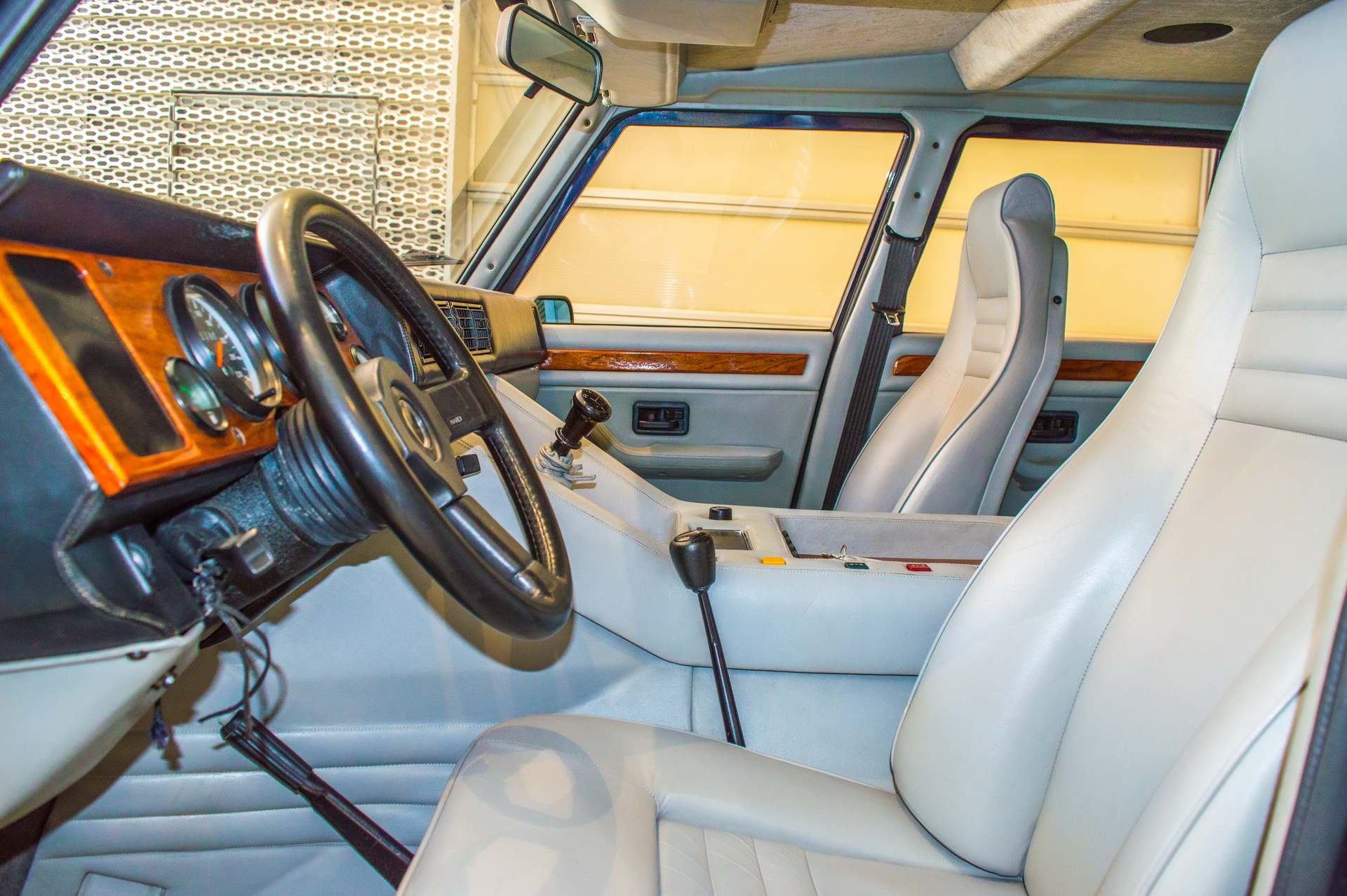 According to the papers, it has the correct Pirelli Scorpion Zero tires, new battery, air-con compressor clutch, rear axle CV boots, oil filter and fuel tank float sensor. Other parts that have been taken care of in preparation for the sale are the fuel delivery, braking and ignition systems.

The auction house hasn’t provided any selling estimates, but, when one of Lambo’s classic truck hits the market, it usually goes for well over $300,000.