LEGO’s Ecto-1 mirrors the looks of the iconic movie car, with the detailed stickers, a host of paranormal detection equipment on the roof rack, moving ghost sniffer activated by the wheels, and even an extendable rear gunner seat. It also has a working steering wheel and should keep fans busy for hours. 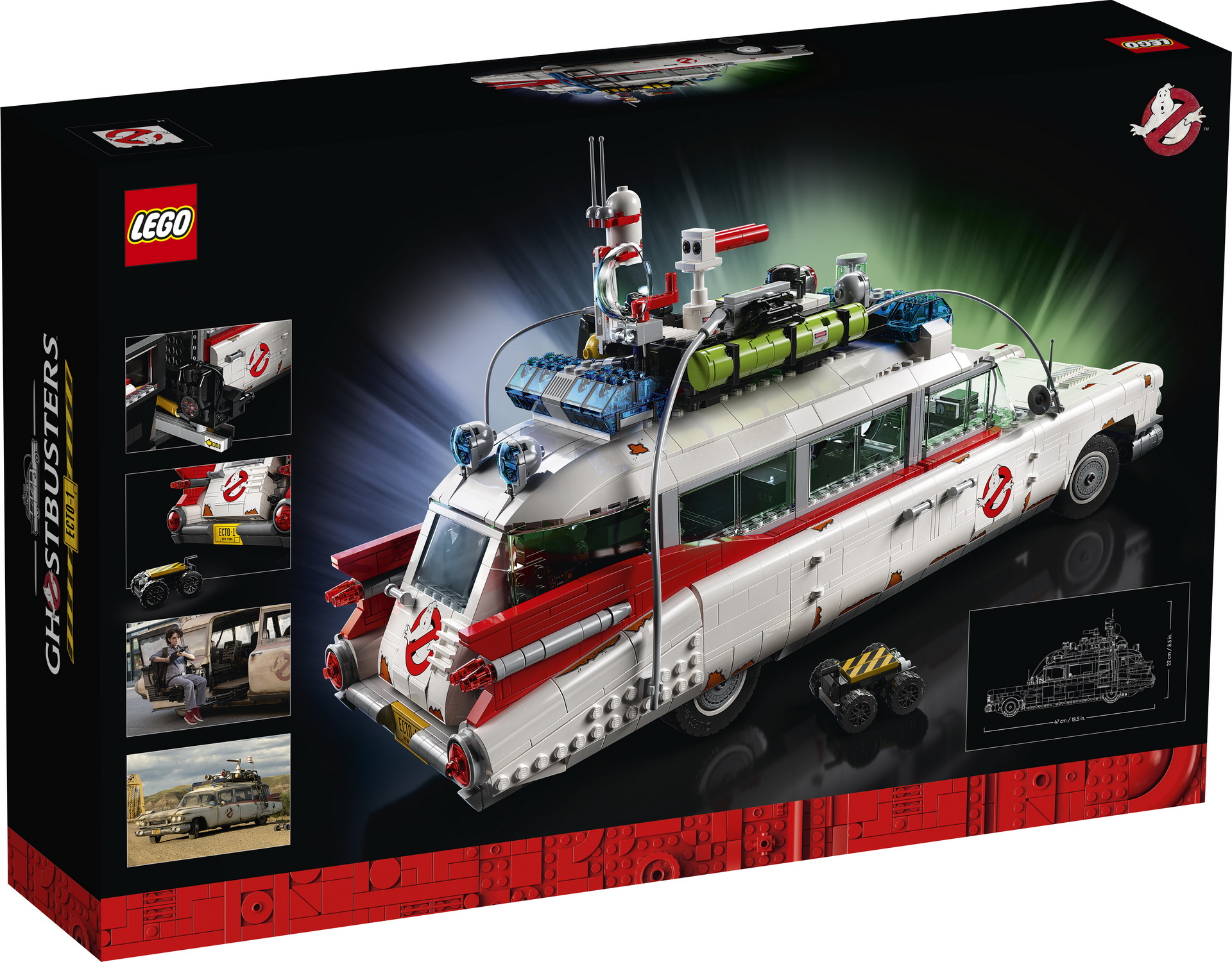 “I love creating LEGO vehicles, and having previously designed the LEGO James Bond Aston Martin DB5, I loved the challenge of working on the Ecto-1”, said the set’s designer, Michael Psiaki. “This is the largest and most detailed version of this car that we have ever created. It is crammed full of authentic features and Easter eggs that I’m excited for builders to discover as they put this model together.”

The LEGO Ghostbusters Ecto-1 will launch on November 15, ahead of the release of the new ‘Ghostbusters: Afterlife’ film coming next year. It will be available on the Danish company’s website and in official stores with a price of $199.99, which is a bit steep, considering that the LEGO Technic Porsche 911 RSR is $50 cheaper, but it’s a perfect Holiday gift for the diehard Lego and Ghostbusters fans.