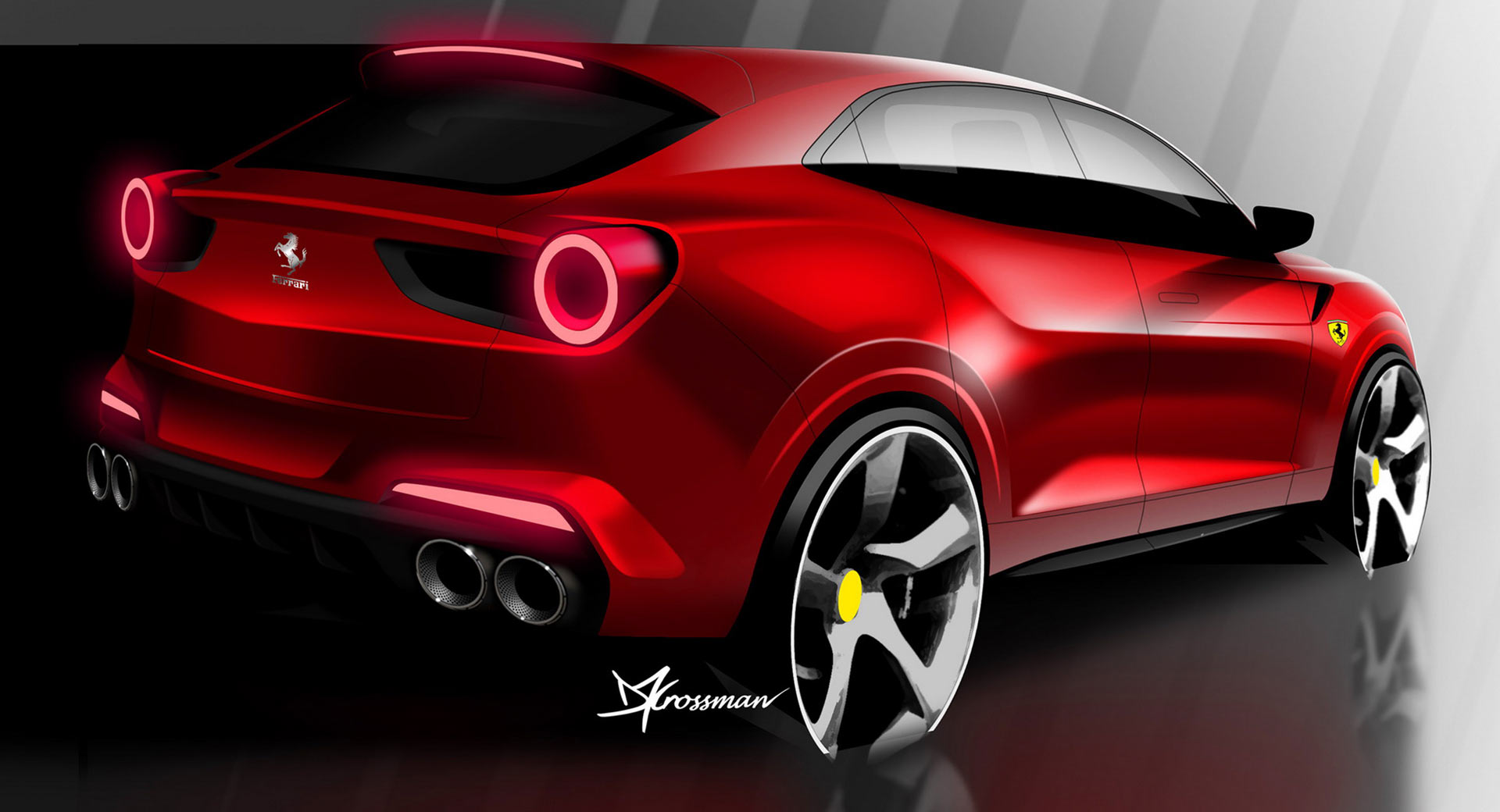 Ferrari, of all automakers, is developing an SUV dubbed the Purosangue and Top Gear’s Chris Harris isn’t particularly fond of the idea.

The veteran journalist has been an outspoken critic of the world’s current fascination with SUVs, particularly premium SUVs from the likes of Rolls-Royce, Bentley and Lamborghini. He doesn’t think history will look back on the current SUV trend with fondness and says there’s nothing that Ferrari can do to make an SUV that would appeal to him.

Read Also: Ferrari Admits The Purosangue SUV Will Be Harder To Develop Than The SF90

However, Harris does mention that it was only a matter of time before Ferrari launched an SUV, stating that the automaker simply couldn’t sit back and watch Lamborghini raking in profits from the Urus without making a rival of its own. He adds that if Enzo Ferrari were still alive, he might be rather fond of an SUV as it will generate more money for the company that it will be able to reinvest into its various racing programs.

Technical specifications about the Ferrari Purosangue aren’t known at this stage, although we know that it will replace the GTC4Lusso. In all likelihood, it will come as standard with a 3.9-liter twin-turbocharged V8 that could be tuned to produce approximately 650 hp, matching up well with the Urus. Moreover, there’s a possibility that the twin-turbocharged V6 hybrid being developed by will be an option. What about a screaming, naturally-aspirated V12? While we’d love to see it, in all likelihood it’s not going to happen.