Fast forward to the present day and the French auto brand has yet another workhorse in its lineup. It’s dubbed the Landtrek, is aimed at emerging markets and has recently celebrated its media launch in Los Cabos, Mexico. 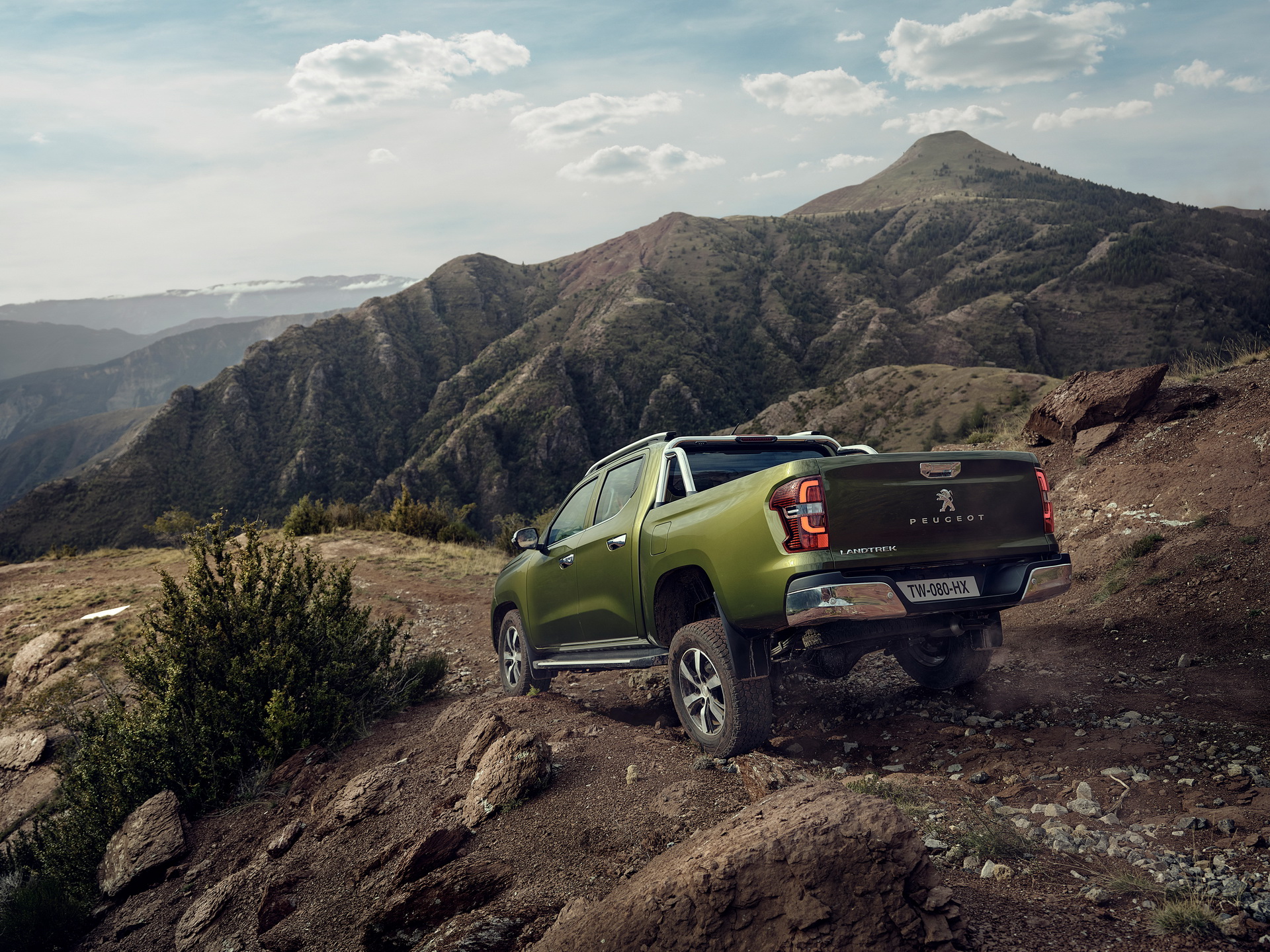 The Landtrek will launch in Latin America in two phases: in Mexico, Uruguay, Ecuador, Paraguay, Panama, Peru, Dominican Republic, Guatemala, Haiti and Chile at first, and in Argentina, Brazil and Colombia afterwards. Sub-Saharan Africa will also get it, as Peugeot announced at the beginning of the year during the reveal, and then it will arrive in other markets.

To prove its prowess, it is being subjected to a 50-day, 26,000-km (16,155-mile) trip across the South American continent. The journey started on November 25 in Los Cabos, and will take it to Ecuador by sea and then to the southernmost city in the world, Ushuaia, in Tierra del Fuego, Argentina, where it should arrive at the beginning of February. 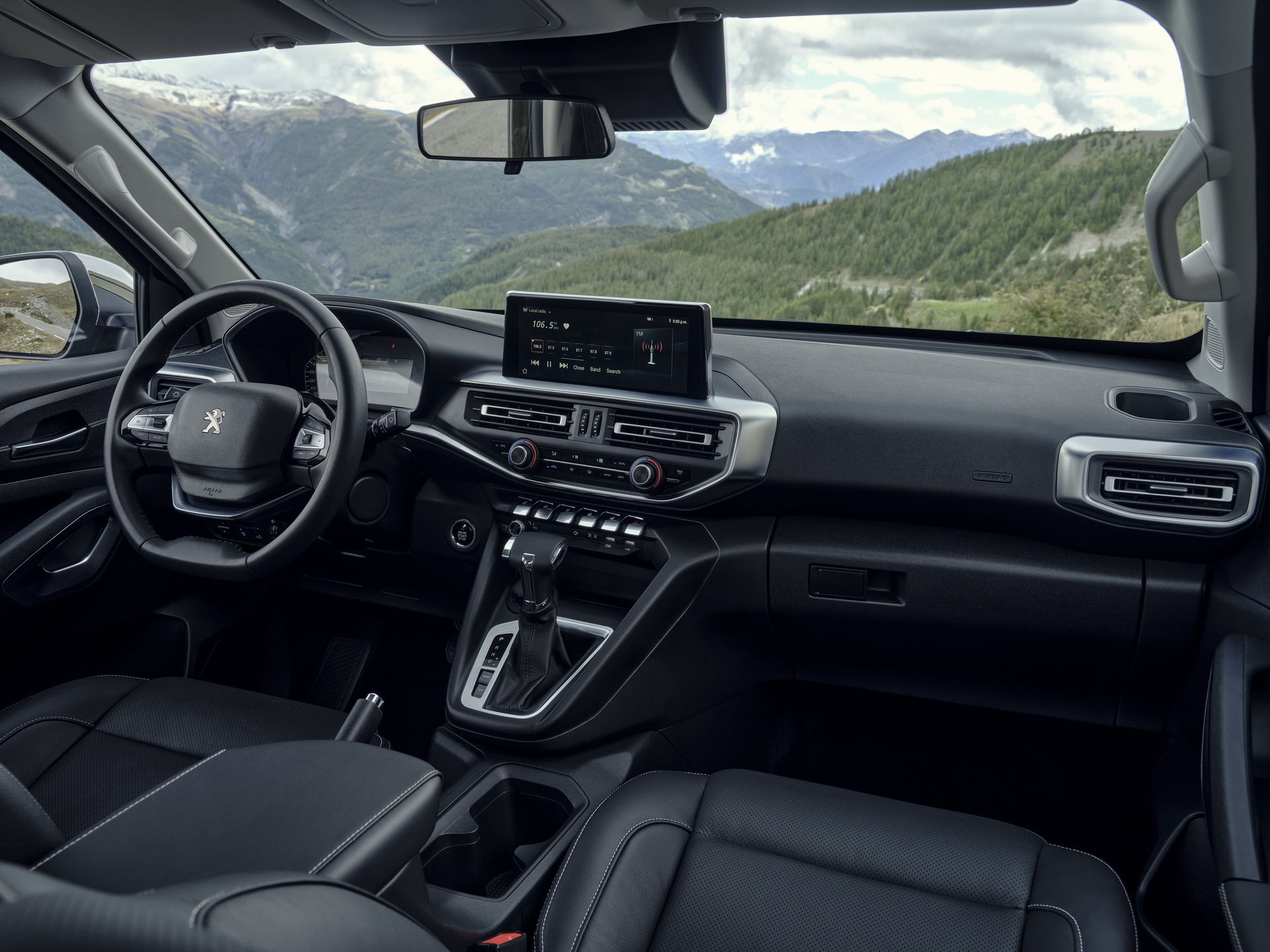 Looking to make a splash in the popular segment, the Landtrek sports Peugeot’s current design language. It can be ordered with seating for up to six in a 3+3 layout and sports features such as a 10-inch infotainment system, with Bluetooth and smartphone integration, USB sockets, dual-zone climate control, Lane Departure Warning, Trailer Swing Control, Hill Descent Control and 360-degree cameras.

The pickup truck will be available with two engines, a 1.9-liter diesel delivering 148 HP (150 PS / 110 kW) and 258 lb-ft (350 Nm) of torque, and a turbocharged 2.4-liter gasoline four with 207 HP (210 PS / 154 kW) and 236 lb-ft (320 Nm). The former will be mated to a six-speed manual gearbox and the latter will also have the option of a six-speed auto. The entry-level versions of the Landtrek will have to make do with rear-wheel drive, while the upper specs will have all-wheel drive, with 4H and 4L modes for improved traction on arduous terrains.