With the Jarama turning 50 this year, Lamborghini has looked back at its last passenger car that featured a front-mid engine layout, as every other Raging Bull that came after it, save for the LM002 and Urus SUVs, had rear-mid engine configurations.

Presented at the 1970 Geneva Motor Show, the 2+2 grand tourer was based on the Islero and 400 GT, albeit with a renewed chassis, four large brake discs with ventilation at the front, widened track and 15-inch magnesium wheels.

Watch Also: You’ll Struggle To Find A Quirkier Car Than The Lamborghini Jarama 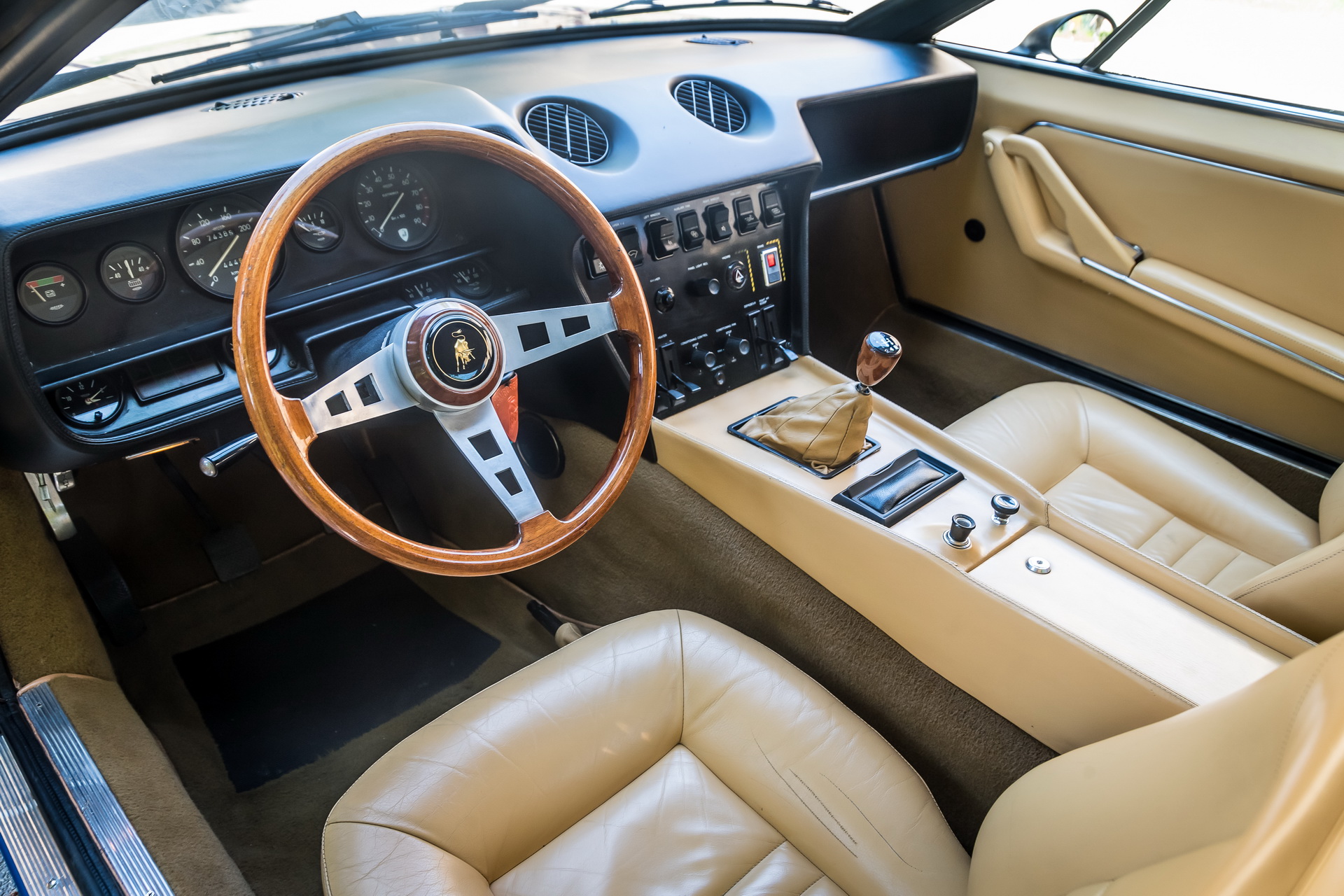 The Jarama was designed by Marcello Gandini for Carrozzeria Bertone, featuring angular lines, which was the trend in the 1970s. The pre-series units were put together by Carrozzeria Marazzi, which had completed production of the Islero, whereas the series models were made by Carrozzeria Bertone. The last 100 examples in 1972 wore body panels made by Bertone and were assembled at Marazzi.

From 1970 until 1976, 328 units saw the light of day, including 176 Jarama GT, between 1970 and 1973, and 152 Jarama GTS cars. The latter had a transverse air intake on the hood, two air outlets behind the front wheel arches, different wheels, updated front seats and redesigned dashboard with new instruments.

Despite the rarity of the Jarama, whose name is derived from an area north of Madrid, Spain, famous for breeding fighting bulls, several can be found on the used car market, with prices exceeding $100,000, although the best of them cost well over $200,000.